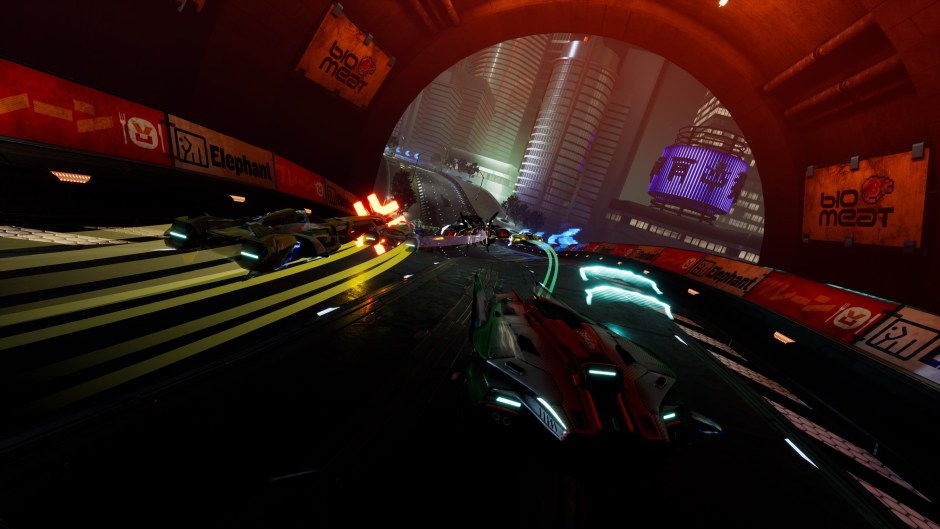 Pacer is a high octane anti-gravity race at its most destructive. Customize your ship and weapons, then take part in the campaign, single-player race, or take on your rivals in explosive online multiplayer for the ultimate combat racing experience.

While Doodle God was busy creating the universe, Doodle Devil was having fun as well. The same thrilling puzzle gameplay that made Doodle God a bang is back but with an evil twist. Discover the Seven Deadly Sins and watch the world fall apart at your fingertips as you create thousands of vile deeds. Combine fire, earth, wind and air to create demons, beasts, zombies… and much more. Being mean has never been so fun!

The official Monster Energy AMA Supercross Championship video game is back with its fourth edition, the most extreme ever! Blast your way down your path to success in a new career mode that will test your skills to bring out the champion inside you!

When you wake up you find yourself in a mansion, where the secret research center was located, is now a labyrinth filled with horrific zombies and deadly traps. You will have to escape by overcoming your fears, collecting items, solving innovative puzzles and revealing the cruel truth.

Platforms and storytelling literally go hand in hand in this journey full of love and pleasure, but also questions … Let’s ride on a life-changing experience!

A fast-paced action platform game about a lost, pink-skinned man, with the ability to jetpack to new heights. Run, jump and jetpack in a minimalistic and colorful (but deadly) environment called The Mind.

Self: where is my father – March 12 – Xbox One X Enhanced

Described as a “text-based suspenseful Kafkaesque adventure game”, with simulation and puzzle mechanics, can you take the opportunity to reunite with your father and your Self back on this introspective journey?