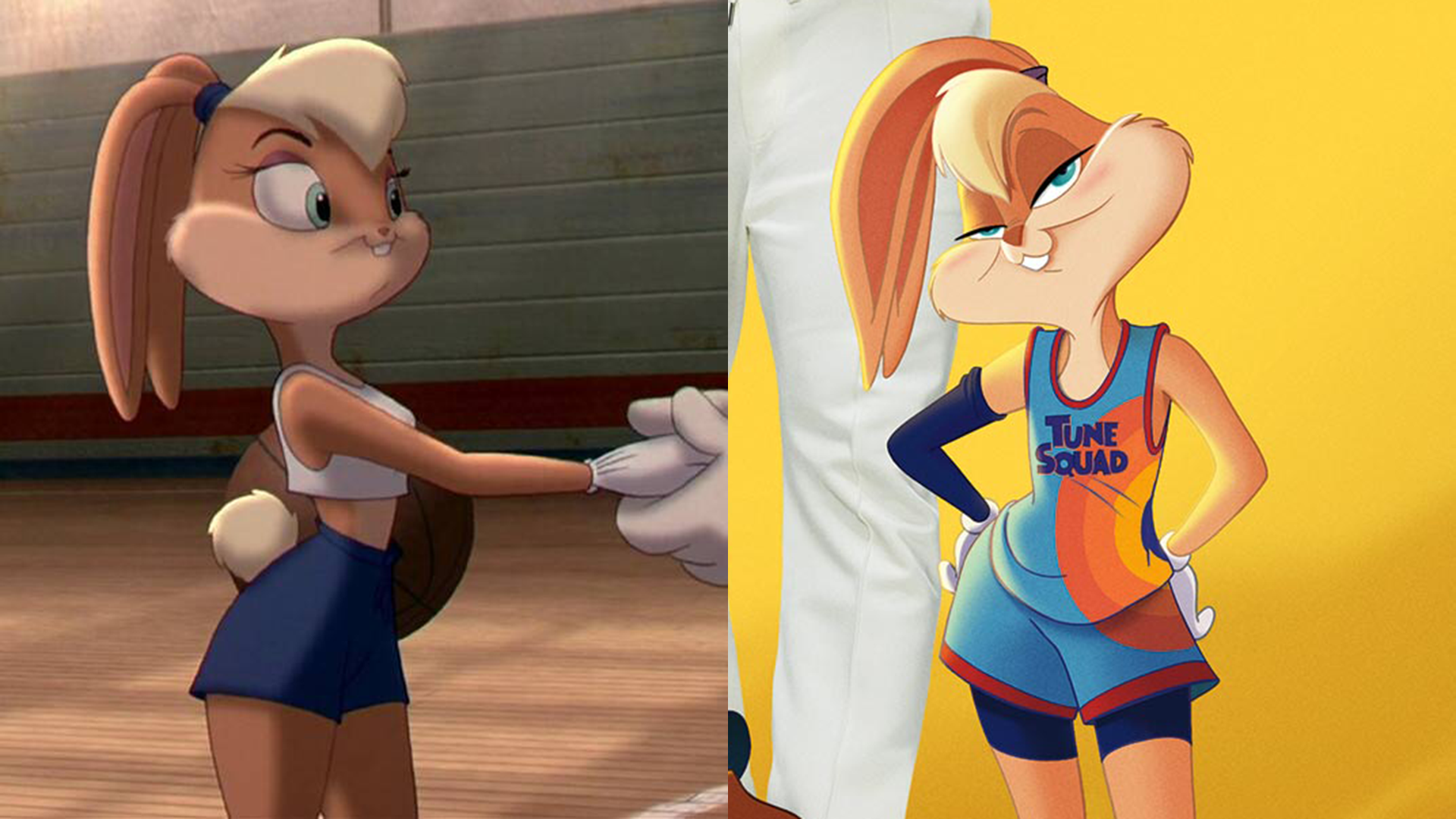 Lola Bunny has a new look in the upcoming “Space Jam” movie.

The classic character, most recognized in the original film “Space Jam” with Michael Jordan, will return in the second version of the film with LeBron James. The new version, titled “Space Jam: A New Legacy”, is not a sequel to the original, but introduces all the characters.

But Lola Bunny has undergone some changes in her appearance due to decisions made by the film’s director, Malcolm D. Lee.

AFTER: The points of the next film “Space Jam” revealed

Speaking at Entertainment Weekly, Lee said he was taken aback by the “highly sexualized” portrayal of Lola Bunny. So he and the team behind the film decided to “rework” his appearance.

“We are in 2021,” said Lee. “It is important to reflect the authenticity of strong and capable female characters.”

The change sparked a debate on Twitter and made Lola Bunny a hot topic. Many felt that the move was not really necessary.

I don’t care that Lola Bunny is dressed less sexy in Space Jam 2 but I’m incredibly exhausted by the idea that the way you communicate that a female character should be taken seriously is by removing her breasts.

LeBron James: Hi Lola, you’re not making anyone turn on. I respect you for basketball