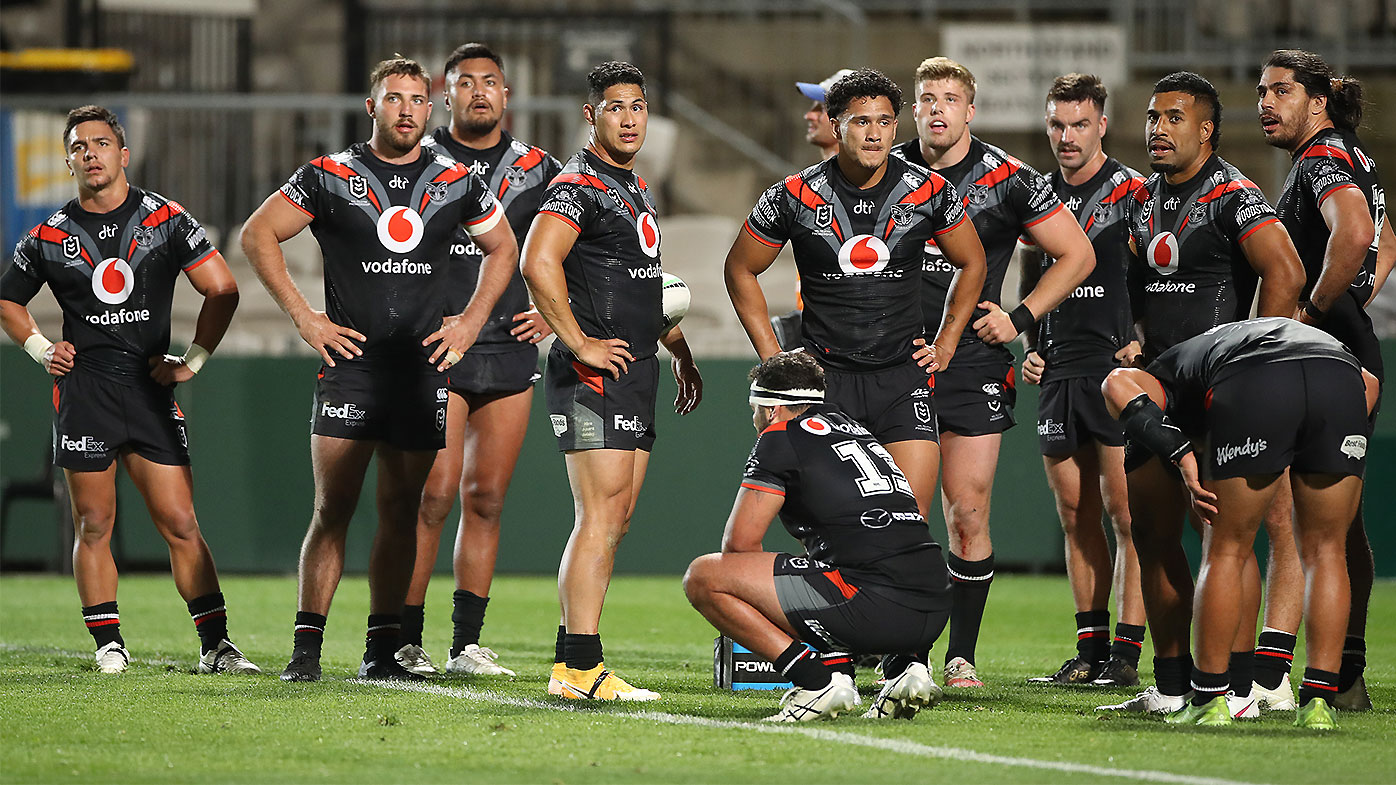 
The NZ Warriors were forced to extend their stay in Australia until June 21 after a resurgence of COVID-19 cases in New Zealand.

The Warriors had initially pledged to move in three-month blocks to ensure the team didn’t return home in the middle of a school term.

Warriors CEO Cameron George confirmed the club will extend their stay in Australia in a statement on Saturday, which means the team’s first home game will be a Matchday 16 clash against the Dragons.

“Initially, we were hoping to be able to return home for our April 9 match against Manly Warringah, but the resurgence of Covid-19 transmissions in New Zealand leaves us with no choice but to extend our stay,” he said. -he declares.

“It looks like the introduction of any Trans-Tasman bubble will happen later than originally planned. On that basis, we have had discussions with the NRL, our players and our staff to delay our return to ensure some continuity. for the first 15 rounds of the competition. “

George said the Warriors would approach the NRL and seek financial compensation, admitting the club was “between a rock and a hard place.”

“We’re going to knock on the door of the NRL at some point because it has really had an impact on our financial situation in the short, medium and long term,” he said.

“Our membership is very low. Members based in New Zealand don’t buy their memberships as usual because we’re not home and I understand that, but then the people in NSW don’t buy memberships to support us because we don’t. may not be here. for a long time either. “

The Warriors will open their 2021 season next Saturday with a first-round clash against the Gold Coast Titans set to kick off at 3 p.m. AEDT.