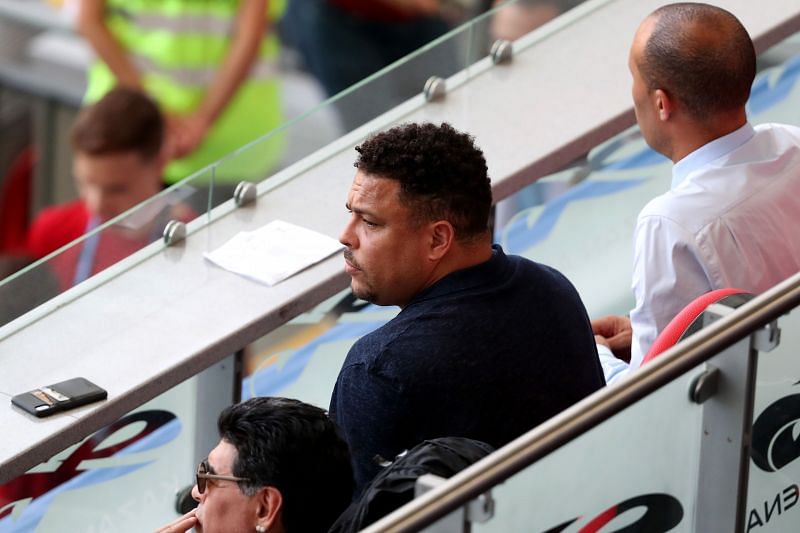 
According to the Spanish news publication Infolibres, real Madrid Legend Ronaldo of Lima avoided paying taxes on his salary of 1 million euros per year during his role as club ambassador because he was not under contract.

In 2016, Ronaldo De Lima was appointed Ambassador of Real Madrid, returning to the club to work under Florentino Perez.

Roberto Carlos and Raul Gonzalez also received ambassadorial roles at the Bernabeu after playing a key role in the club’s success during their playing days.

However, reports claim that while Ronaldo De Lima was paid £ 1million a year, the deal was not signed into a contract meaning the Brazilian has avoided paying taxes to Spanish authorities.

Ronaldo signed for Real Madrid from Inter Milan in a real £ 36.3million in 2002, and he would affix his name as the club’s deadliest striker.

The two-time Balon d’Or winner scored 104 goals in 117 appearances during his five-year stint with Real Madrid, before making a sensational comeback at Inter Milan.

Former Real Madrid star Ronaldo De Lima has taken control of La Liga squad Real Valladolid in September 2018, when he bought 51% of the club’s shares as a result of his duty as ambassador to Real Madrid.

The former Real Madrid striker has claimed that taking over the La Liga club is like a gift to him as he searches England and Spain for teams to buy.

“I was looking for something to do for two years. I looked for a team to buy in Spain and England, and Valladolid was like a gift,” Ronaldo said via Sky Sports.

“Not only is it a club with 90 years of history behind it, it’s a city of 300,000 people and it’s a place that breathes football and all of that means it has huge potential.”

The Real Madrid legend now owns 82% of Valladolid’s shares. However, the newly promoted squad struggled to hit the ground in the Spanish top flight.

They are currently in 17th place in La Liga, tied with Alaves who are in the relegation zone.