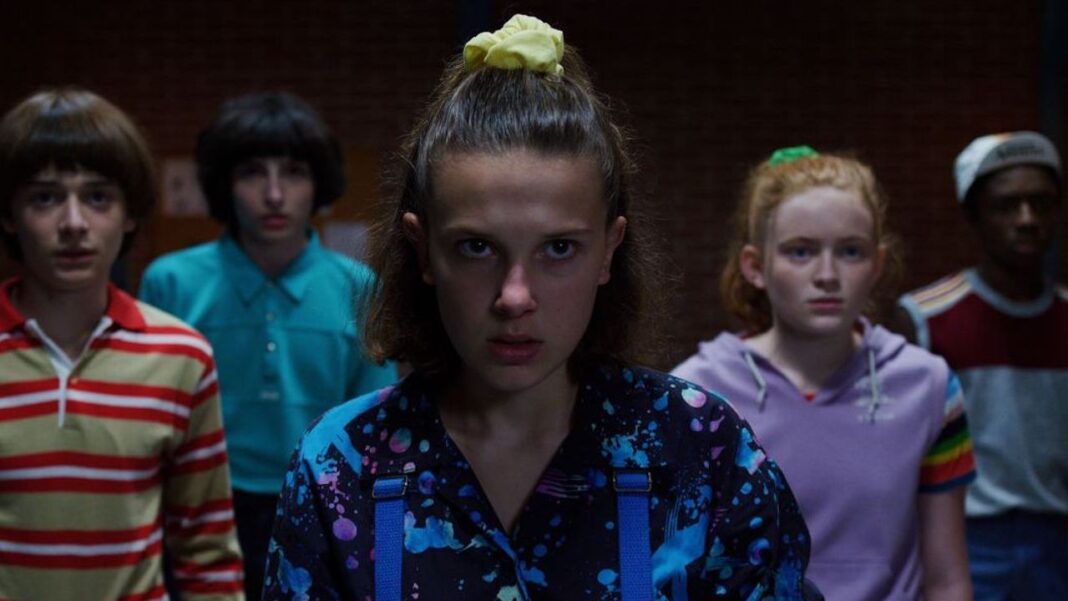 Miki Mo
The creators of Strange things have found their next project for Netflix.The Duffer Brothers are collaborating with Steven Spielberg’s Amblin Television and Paramount Television Studios to adapt Stephen King’s The Talisman to the streaming platform, via Hollywood journalist. Curtis Gwinn, writer and executive producer on Strange things, will serve as showrunner on the project.

The Talisman was written by Stephen King and Peter Straub. The fantasy novel follows a teenage boy named Jack Sawyer in search of the Talisman, an item that can heal his dying mother and save the world. Sawyer travels through America and “the territories,” a sinister parallel world to ours.Spielberg bought the screen rights to The Talisman in 1982, 2 years before the book was even published. In 2019, Mike Barker, frequent director of The Handmaid’s Tale, was involved in the adaptation of the work into a feature film.

Have you watched Stranger Things?

The Duffer Brothers are currently busy working on Stranger Things season 4, which is expected to be released later this year. The series has expanded its cast for next season, catching actors like A Nightmare Over Robert Englund from Elm Street and Tom Wlaschiha from Game of Thrones.The Talisman marks the next project in a line of recent Stephen King adaptations of Hollywood, including the Doctor Sleep, the He films, HBO’s The Outsider and Hulu Castle Rock. In 2017, Netflix released two adaptations of King, Gerald’s Game and 1922.