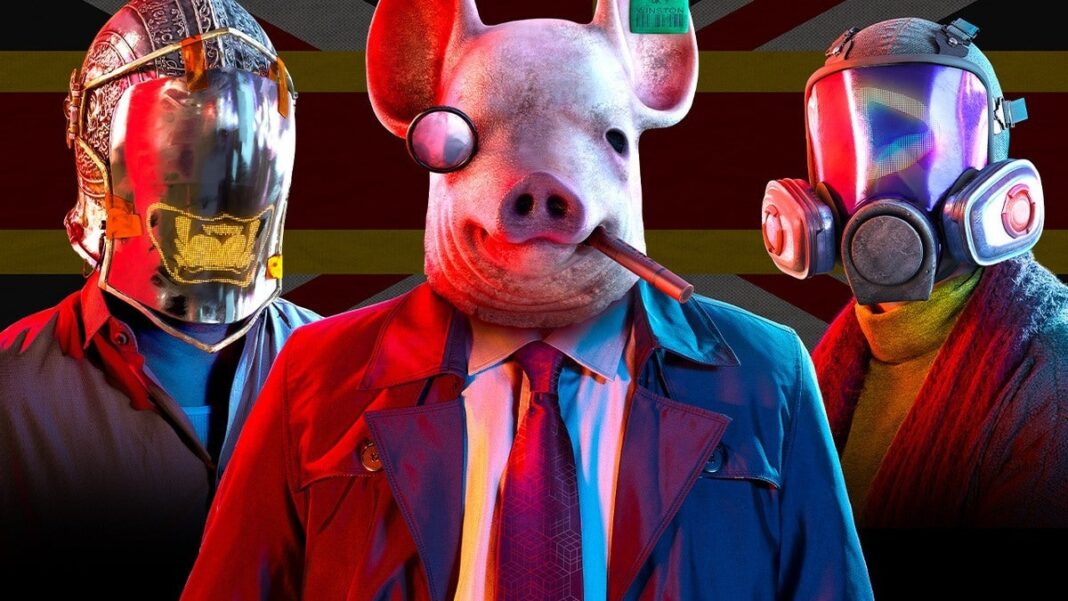 Watch Dogs Legion’s online co-op mode was slated to launch on all platforms on March 9, 2021, but PC players will have to wait a bit longer due to a game crashing issue that caused a further delay. Ubisoft shared the news on Twitter, saying that the PC version of this new mode may cause the game to crash for players with certain GPUs. The team is working on the fix “as soon as possible” and will communicate the new date as soon as possible.

While online co-op will still launch for PlayStation, Xbox, and Stadia on March 9, Tactical Raid-type Ops will now be released on March 23, 2021. Additionally, PS5 and PS4 players will face in-game text chat. ” until March 23. Watch Dogs Legion online cooperative modes overview, and said, “Co-op missions remind me a lot of Assassin’s Creed Unity’s approach to friendly multiplayer, in that they’re actually the same fare you find in the main campaign, just redesigned with more participants in mind. ”

In our Watch Dogs Legion Review, we said that his “daring use of roguelike mechanics in an open world action game pays off in interesting ways, making this near future visit to London more varied than the previous two games.”