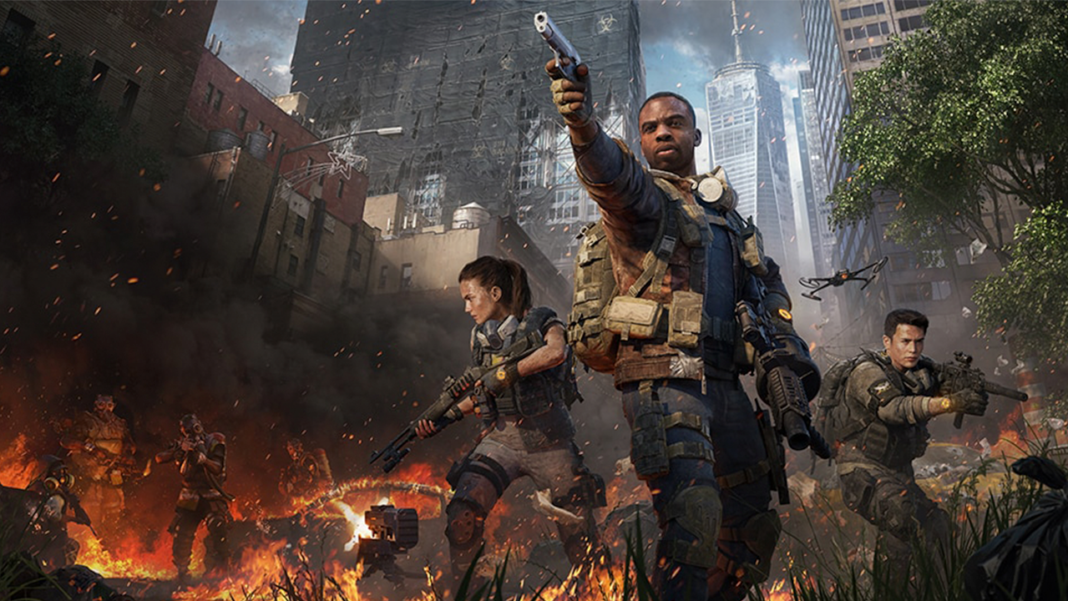 Miki Mo
Ubisoft has shared a little more information about the upcoming big update. The Division 2 by the end of 2021 at the earliest, including that there will be an all-new game mode and new ways to level up your Agent. The Division 2 development team shared the update, following his recent confirmation that more content was on the way and that Title Update 12 was no longer going to be the last major game update.While the team didn’t reveal too much, they did say this new game mode was “entirely new to the franchise.” Additionally, the team is “exploring new ways to advance your agent with a focus on increasing build variety and viability.”

Development of this new update is still in its early stages and will take several months, according to the team, and its release is currently slated for late 2021 at the earliest. The aim is to make “significant changes to the game” so that the necessary time will be taken to ensure this can happen.

Have you played Tom Clancy’s The Division 2?

Until the update is ready, Ubisoft Massive will rerun the previous seasons released in Year 2. This means that the next season – Season 5 – will be a replay of Season 1 and will give players a chance to collect rewards and collectibles. that they maybe missed the first time around. There will also be regular leagues and world events, new clothing events and minor title updates focused on the health of the game.Ubisoft Massive also revealed that The Division 2 has seen over 40 million players and that March 2020 saw the highest activity for the game since its launch in February 2019.

Development of The Division 2 will continue as the studio works on sound creation as well. Avatar set and the recently announced Star Wars project in open world.