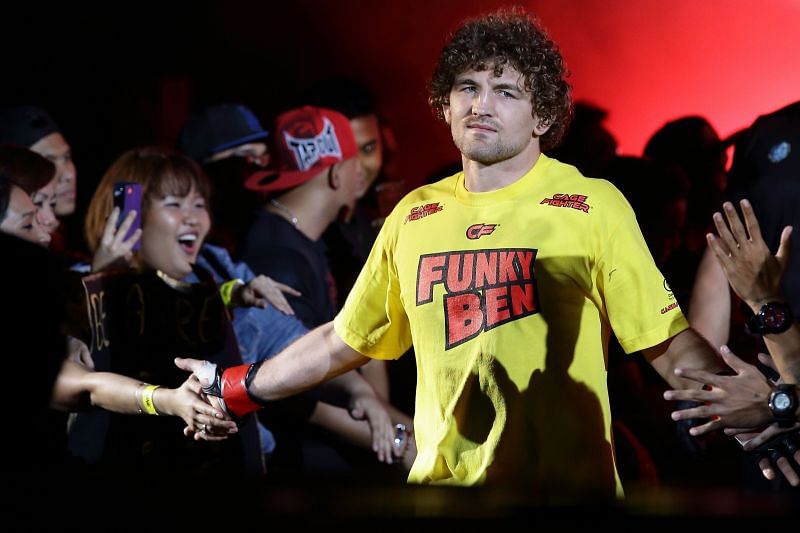 
Floyd Mayweather is known to be one of the richest athletes of all time, but no facts directly link him to Dogecoin.

The legendary boxer has been involved with other cryptocurrencies in the past. In 2018, Mayweather and music producer DJ Khaled paid nearly $ 800,000 in fines and penalties at the Securities and Exchange Commission (SEC).

According to the regulator, the two illegally received money to promote three Initial Coin Offerings (ICOs), in which new currencies are opened for public commerce, for cryptocurrency firm Centra Tech.

Mayweather also tweeted at the time: “You can call me Floyd Crypto Mayweather from now on,” referring to his nickname “Money”.

Unlike Bitcoin, Ethereum, and other cryptocurrencies, Dogecoin is not taken seriously by most investors. It is inspired by a internet even which became popular in 2013.

However, Dogecoin recently made headlines due to celebrity endorsements like rapper Snoop Dogg, Gene Simmons, and most importantly, centibillionaire Elon musk.

Now according to one video on youtube, legendary boxer Floyd Mayweather could be the next big name to get involved in cryptocurrency meme.

The sportswear brand Wooter has would have signed an agreement with Dogecoin, the company will therefore begin to accept cryptocurrency as payment.

Various large organizations around the world like Domino’s, NFL Alumni, MTV, The Salvation Army and even the US Department of Defense use Wooter Apparel to develop and create their custom uniforms.

So where does Mayweather come into this story with Dogecoin? Another brand closely related to Wooter Apparel is “The Money Team,” a lifestyle brand owned by the boxer. One of Mayweather’s businesses is working with a brand that has started accepting Dogecoin as a payment method.

Internet celebrity turned professional boxer Jake Paul and his older brother Logan Paul are known to have traded Bitcoin in the past. However, Jake Paul’s next opponent, Ben Askren, could be the biggest promoter of cryptocurrencies in the combat sports world.

The former UFC welterweight fighter is constantly pushing for Bitcoin on his social media accounts, especially on Twitter, where “ Funky ” even has the cryptocurrency’s name in his account description.

“Alright, Ben Askren, I finally jumped up and grabbed 1 Bitcoin. I can’t stand on the sidelines anymore. You got me !!! I still don’t know what it is, but I am. … you may need to train me for this, ”Alvarez wrote in 2020.

Okay @Benaskren I finally jumped and grabbed 1 Bitcoin, I can’t stay away anymore. You got me !!! I still don’t know what it is but I’m in … you may need to practice.