How to pre-order the Sonos Roam speaker 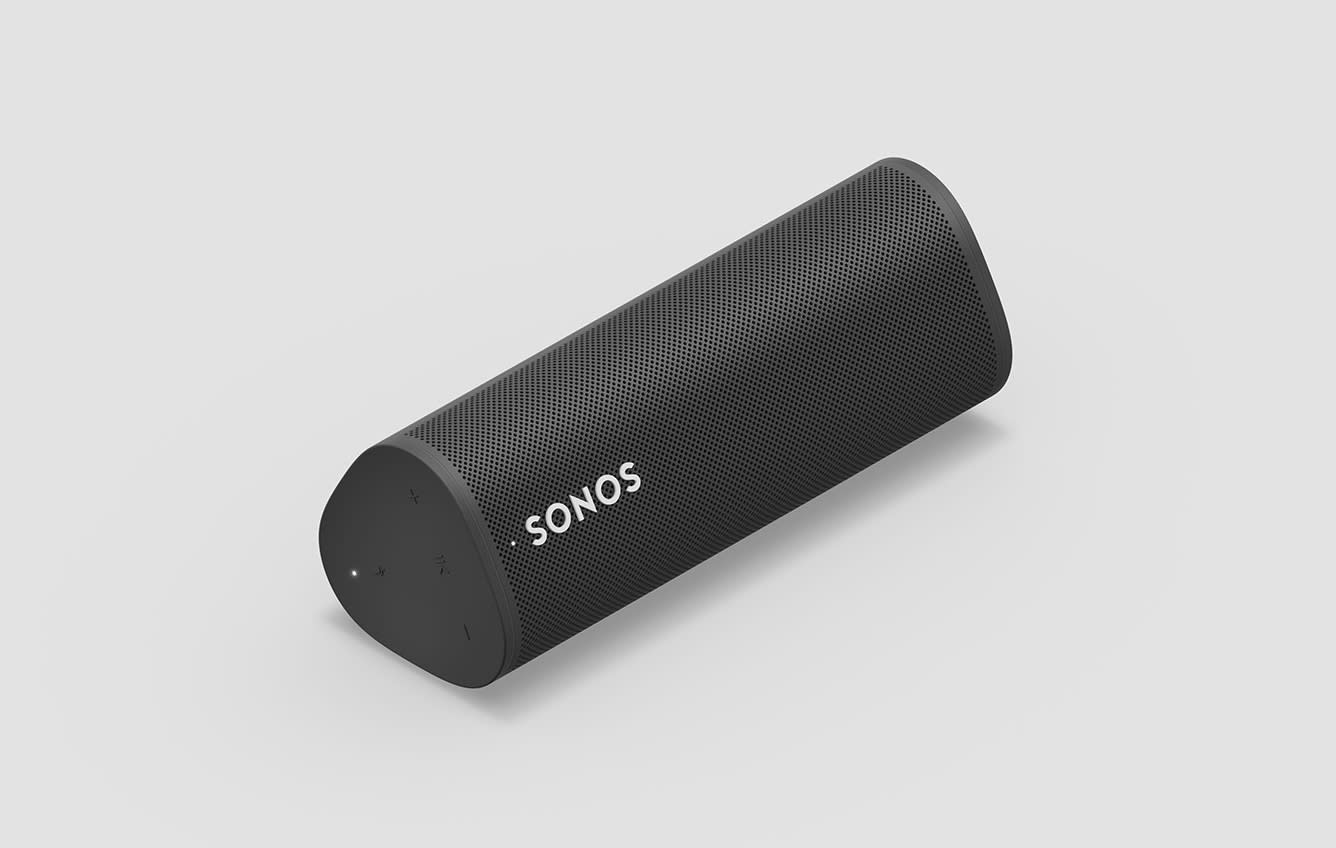 Sonos has confirmed the rumors of a new device today by announcing the Roam portable speaker. It’s supposed to be a smaller, more affordable alternative to its existing portable speaker, the $ 399 Move. At $ 169, it certainly fills a big void in Sonos’ lineup, but it’s still more expensive than competing devices.

The $ 169 Sonos Roam is available for pre-order starting today from the company website. It will be officially available from April 20, and pre-order customers can expect their speakers to ship at that time.

Unlike the relatively large Move, the Sonos Roam has a smaller, narrower design and weighs roughly a pound. It is rated IP67, which protects it from dust and water immersion for up to 30 minutes. Inside are two Class H amplifiers, a mid-size woofer and a tweeter, and the Roam supports adjustable EQ using the companion app. You will be able to pair two Roam speakers for stereo sound and connect the new speaker to existing Sonos devices you may have in your home.

But much like the Move, the Roam can play music over Bluetooth or WiFi and it supports a plethora of streaming apps including Spotify, Apple Music, and others. You can also use Apple AirPlay 2 with and control the device using Amazon’s Alexa or Google Assistant. The Roam uses Sonos’ Trueplay auto-tuning to tailor the sound to your surroundings, and it will be able to use the company’s new Sound Swap feature. This allows you to press and hold the play / pause button to swap music to the Sonos speaker closest to you, making it easy to move sound from room to room.

As for power, the Roam charges via USB-C or any Qi-compatible wireless charger. The speaker comes with a charging cable, but Sonos will also sell a separate wireless docking station for $ 49. The company promises up to 10 hours of playtime on a single charge, or 10 days of standby life.