How to get Talonflame in Pokemon GO 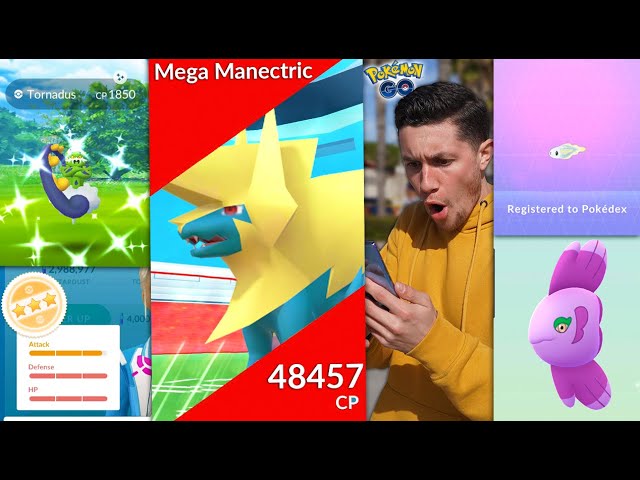 
Kalos region has been added to Pokemon GO at the end of 2020, and the addition of Generation VI means that Talonflame can be obtained in the game. With a little bit of time, getting a Talonflame shouldn’t be too difficult.

Talonflame is the final form of Fletchling, which is essentially the bird-based generational Pokémon for the Kalos region. The flame-colored bird is based around fire, and while it looks cute at first, the final form is a fierce hawk. Pokemon.

Like almost all Pokemon with three forms in Pokemon GO, players will need 125 Fletchling Candies in total to reach the final evolution. 25 candies are needed to switch from Fletchling to Fletchinder, after which 100 more candies are needed to switch from Fletchinder to Talonflame. It’s not necessarily a challenge, but it certainly takes a while to get all the goodies you need.

Simply put, players just need to catch as many Fletchlings as possible, but they’re not always available in the wild. Sometimes they will appear randomly, especially since the Kalos region is new to Pokemon GO. During random events, Fletchling will also spawn more frequently, and spawn rates have been quite frequent over the past few months.

When these events are live or Fletchling is part of the wild spawns, items should be used for the best effect. First, an incense will attract a lot more Fletchlings to the player. Secondly, players should definitely use a Pinap Berry in order to double the candy and speed up the process.

Community Fletchling Day in Pokemon GO with many chances for Talonflame

Pokemon GO recently hosted a community day for Fletchling in which the Pokémon was featured for about six hours in the day. Fletchling would spawn all over the wild at an almost constant rate, so players could catch as many as they wanted.

Unfortunately, Community Day has already passed, so Fletchling won’t spawn as often for a while. However, if someone has purchased the community day ticket, there may be an additional chance.

Special research tasks have been unlocked for Community Fletchling Day, called “The Bravest Bird”. Once unlocked, players have unlimited time to complete the research, and that basically guarantees certain Talonflame encounters. Players will still need to catch Fletchlings to complete tasks, but not as many as usual.

Pokemon GO players should stay tuned in the wild for more Fletchling spawns, and Talonflame will be available in no time.