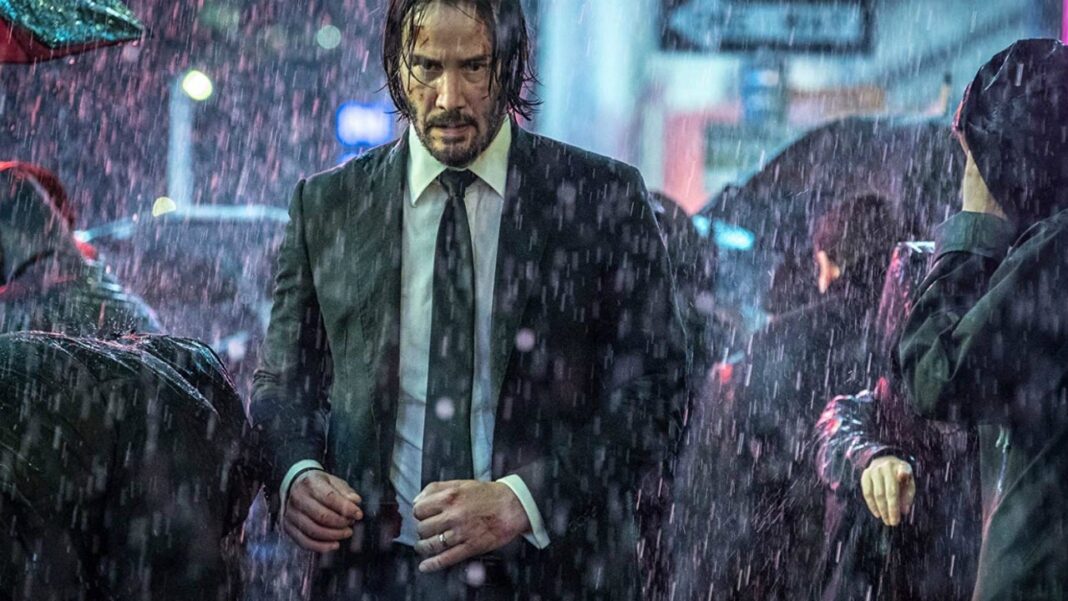 The director of the series “John Wick” has put together his next action release. New Line Cinema has won an auction for Chad Stahelski’s action thriller “Classified” by Deadline. The film is based on a story of Paranomal activity: The Ghost Dimension writers Andrew Deutschman and Jason Pagan. There is currently no word on who will play in the image.

The project was billed as a cross between Die Hard and Indiana Jones. The movie takes place in a secret government bunker like the one seen at the end of Raiders of the Lost Ark and the start of Indiana Jones and the Kingdom of the Crystal Skull. The installation contains artifacts recovered during WWII which prove to be dangerous. And then some Die Hard style shenanigans play out, presumably. Stahelski made a name for himself in Hollywood through stunts, serving as voice actor for Keanu Reeves and martial arts stunt coordinator for the original Matrix trilogy. Stahelski and David Leitch made their directorial debuts in 2014 with the Reeves’ vehicle John wick. While Stahelski remained committed to the series, directing the second and third entries, Leitch continued to direct blockbusters like Deadpool 2 and Fast & Furious Presents: Hobbs & Shaw.

Additionally, Stahelski is also set to helm a reboot of the cult fantasy film Highlander. He is also directing John Wick’s fourth and fifth films, which are currently in pre-production and ready to be filmed back to back. John Wick: Chapter 4 will be released on May 27, 2022.