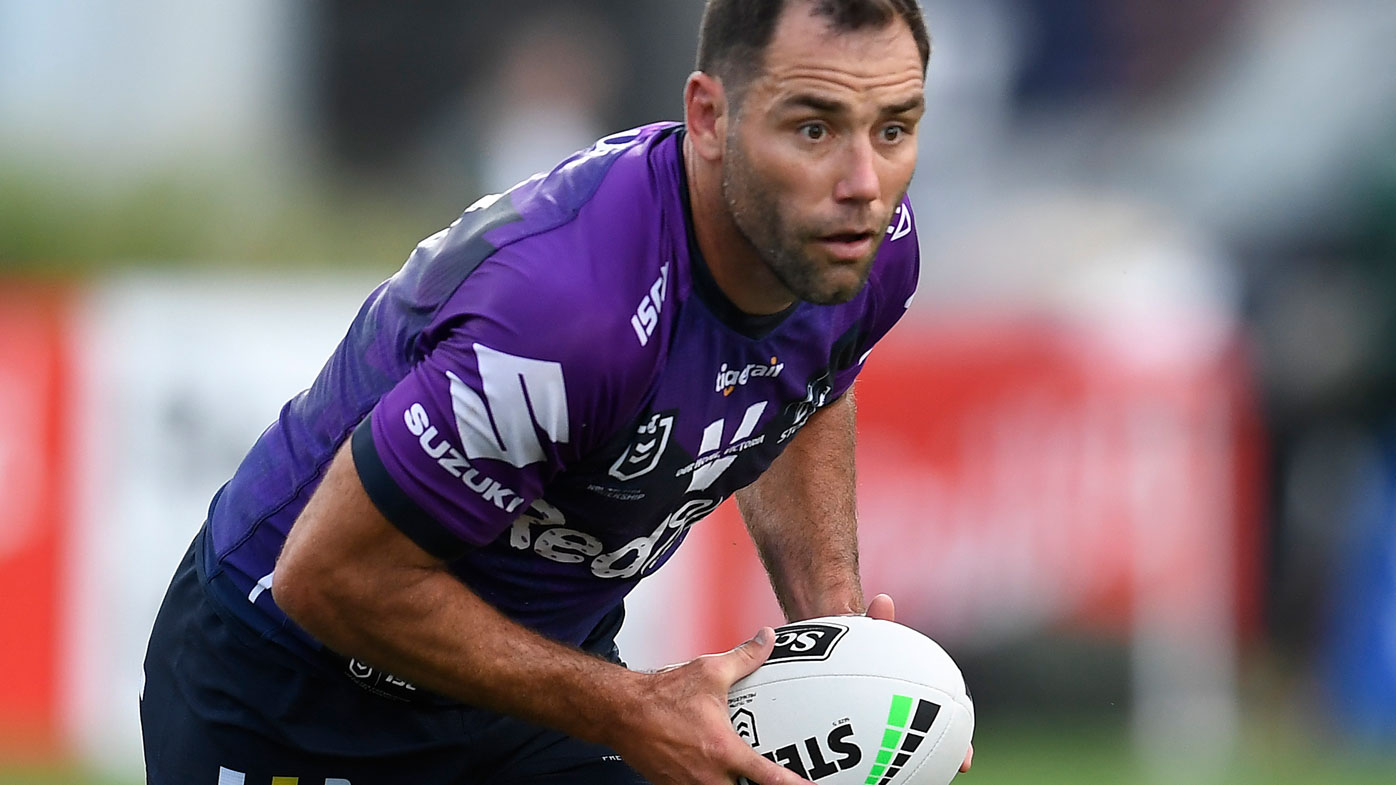 
Veteran supercoach Wayne Bennett has revealed it was a young Cameron Smith who dismissed the Broncos in favor of the Storm, not the other way around.

Following the announcement of the 430-game veteran’s retirement on Wednesday, Bennett has revealed new insight into a fateful reunion when he first crossed paths with teenage Smith.

Bennett was coaching the Broncos at the time and had a meeting with Smith, a Logan Junior, about the possibility of calling Red Hill home.

That did not happen, with Smith eventually joining the Melbourne Storm where he would play a record 19 seasons, winning three PM posts and two Dally M.

But Bennett insists it wasn’t the Broncos who were cold with Smith, it was the future superstar who wasn’t convinced.

“Cyril Connell (awesome from Queensland and former Broncos recruit) saw him play first, I saw him play and play under 17 and he wasn’t playing a bitch at the time,” said Bennett to reporters Wednesday.

“He came to Broncos, his father came, his manager came and it was me and Cyril in the room.

“We made him an offer, but I just felt he didn’t want to play for the Broncos. It was a good offer, but in the end he made the choice to go to Melbourne.

“It was his choice, like I said we wanted it there but he didn’t think it suited him for some reason and that’s good.

When asked if the Legendary No.9 was the one who escaped, Bennett replied, “No, not really because we tried to recruit him.”

“It wasn’t a bad decision on our part, he just didn’t want to play it for some reason. That’s how it works,” he added.