Skyhold from Dragon Age Inquisition completely recreated in The Sims 4, piece by piece


I haven’t been exactly subtle in my undying love for the Dragon Age franchise and since it will be a little while before we hear more from Dragon Age 4, I need to find my fix where I can. So when a friend of mine shared this amazing recreation of Skyhold in The Sims 4? I just had to share.

Redditor user r / StarshinePrince took to the forums to share their creation and I’ll be honest; I was shocked. When I saw the post title to be a recreation, I expected it to be a frame of a building that looked like to that of Skyhold. What I didn’t expect was a detailed recreation, even going from room to room. 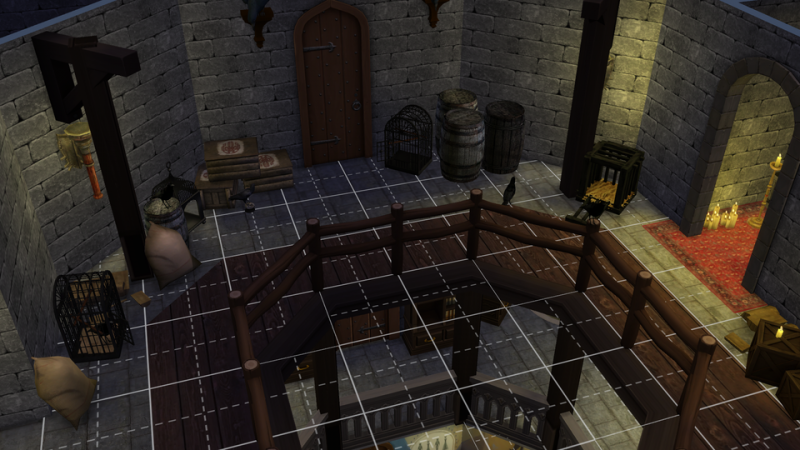 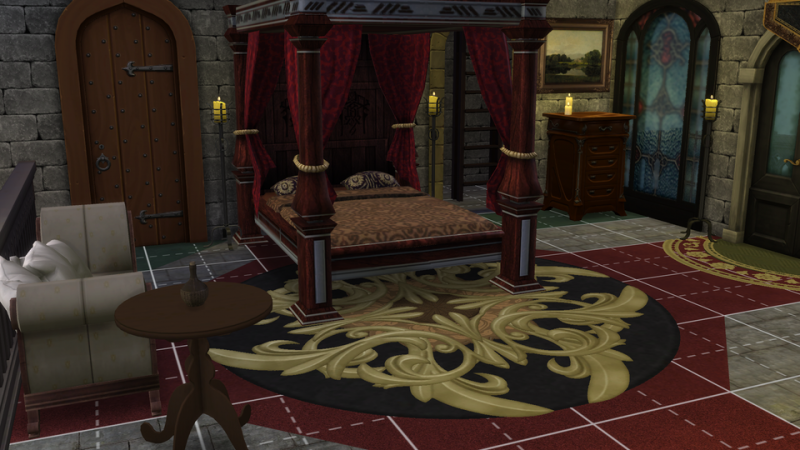 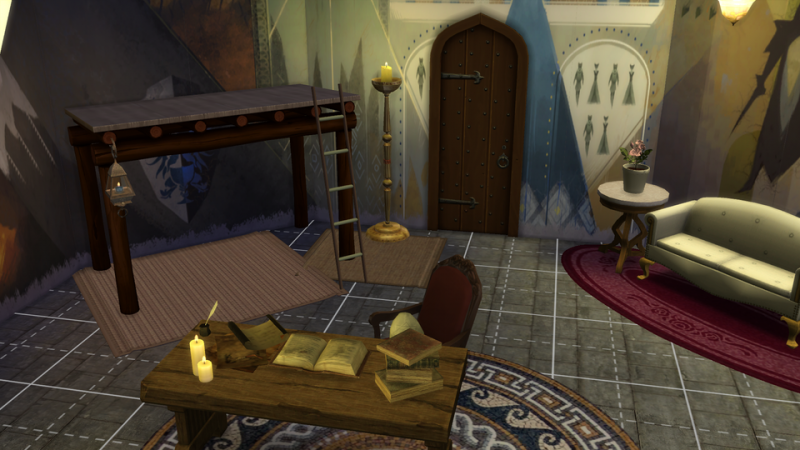 Skyhold, for those who haven’t played the third game in the Dragon Age franchise, is an abandoned Elven fortress discovered and used as a base of operations for the Inquisition. The Inquisition was founded to be a source of order after Thedas was plunged into chaos following the return of a seemingly immortal. magister of Tevinter’s time.

This Haven (but not Haven from the first part of the game) is massive and very complex in its design, especially as the story progresses and renovations are done. This Sims 4 player not only recreated the exterior and its courtyard, but also the rooms of the Inquisitor, the rooms of Cullen (the commander of the forces of the game), Vivienne (a companion), Sera (a companion), and other various aspects of this particular place. Even the throne room heraldry matches the game itself quite well. I can’t even build a half decent house in The Sims using cheats, so maybe it’s just me, but it blew me away completely. 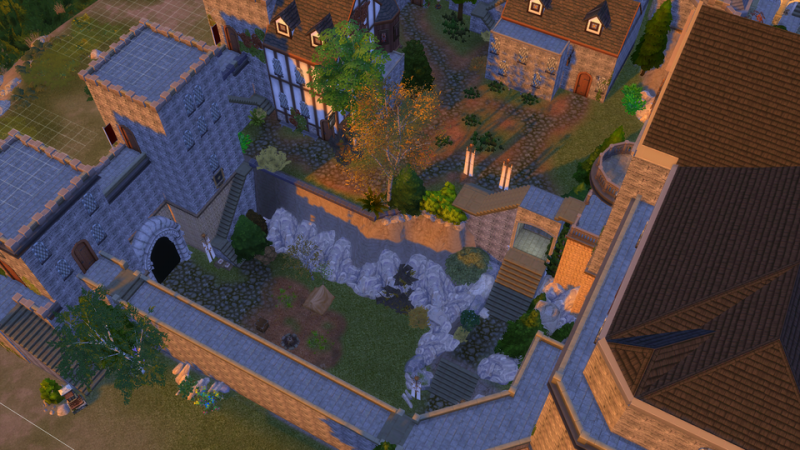 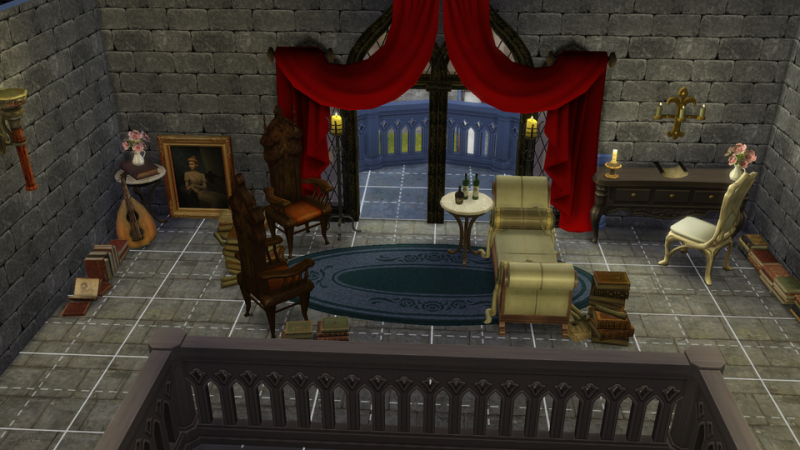 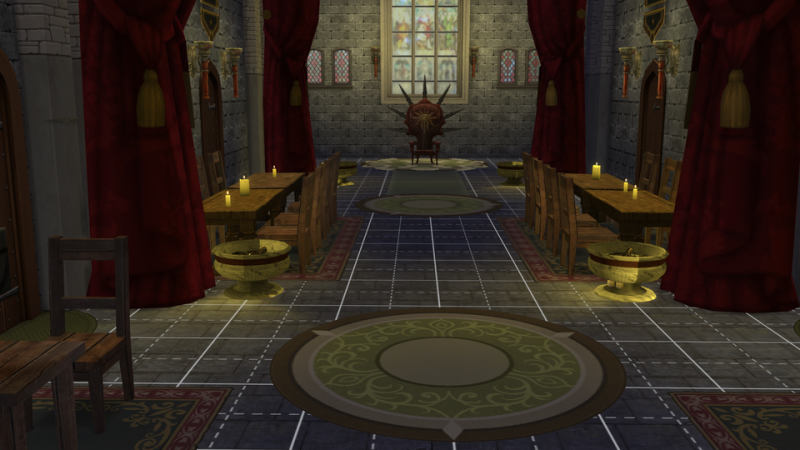 No video of this creation yet, but it would be amazing to take a full virtual tour! It just shows the incredibly creative power of The Sims 4 and also shows how passionate the Dragon Age community continues to be long after a title has launched!

What do you think of the above recreation of Dragon Age Inquisition Skyhold in The Sims 4? Give your opinion in the comments section below and feel free to drop other awesome finds. you may have tripped!