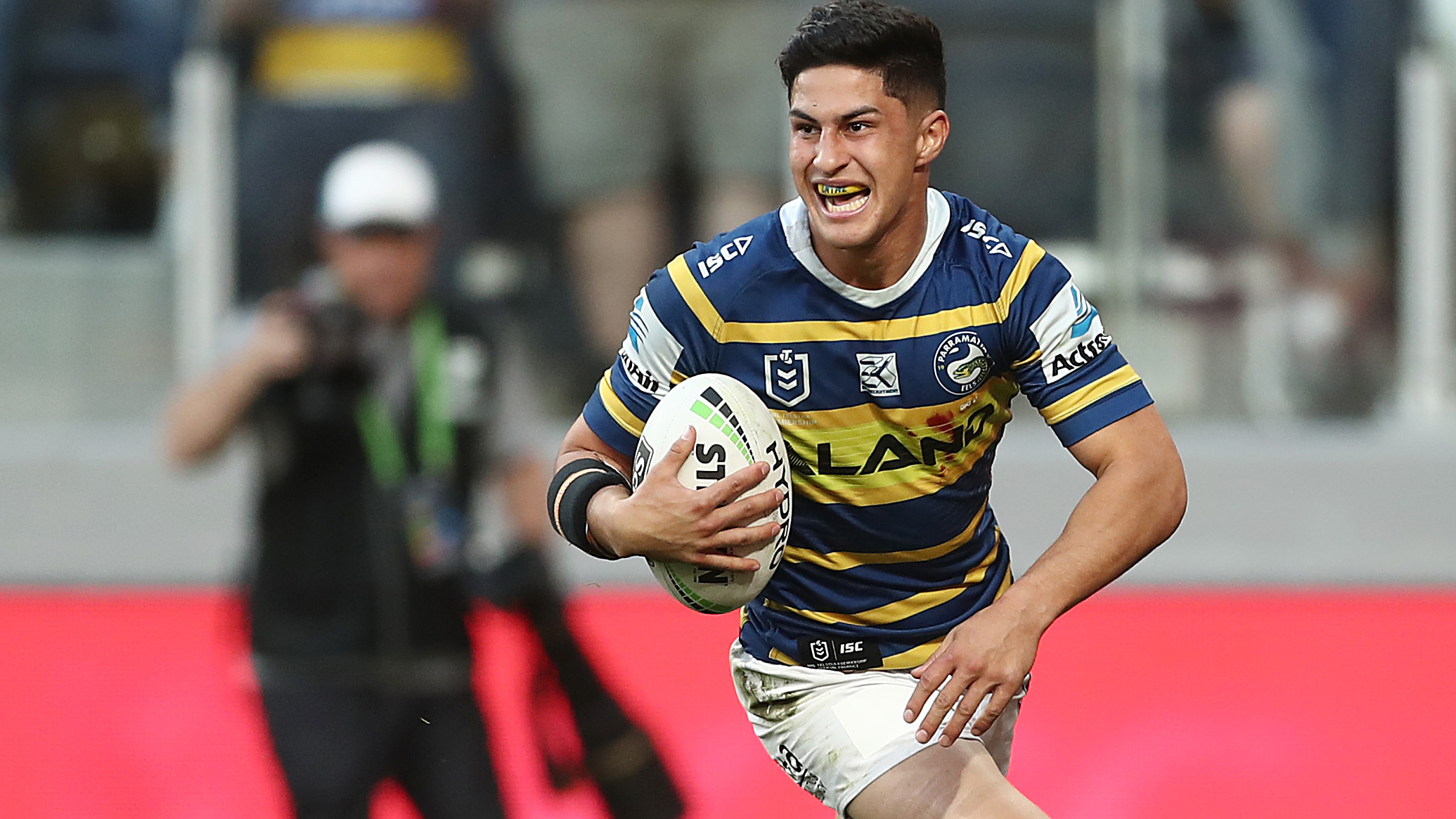 
Rugby league legends Andrew Johns and Brad Fittler picked the next generation of NRL superstars with potential to win contracts close to the $ 1 million per season mark, and named the player they would target to build the Brisbane expansion club.

Responsible for rating the competition’s top players under 23, Johns and Fittler were mostly lined up in their ratings, though the NSW coach was surprised with one of the Eighth Immortal’s picks.

Discuss the topic of Wide World of Sports’ Freddy and the eighthJohns compiled a roster worth around $ 900,000 per season and then fell into a second tier category that included the five-eighth eels. Dylan brown.

“Dylan Brown? Come on, he hasn’t done much yet,” Fittler said, adding that he agreed that Kiwi, 20, was a “good player”.

But Johns was optimistic, fixing Fittler before clarifying that his assessment of Brown was based on a high cap from a potential perspective.

“No more than a million, he would have about 700,” Johns said. He also agreed with Fittler’s assessment that the Panthers five-eighth Jarome Luai, 24, are currently worth more.

Johns didn’t include Kalyn Ponga or David Fifita because both are already signed on contracts worth over $ 1 million per season.

On the next rung, according to Johns, are Parramatta’s Brown, Ryan Papenhuyzen (22) and Broncos center Kotoni Staggs (22) who all fall in the $ 700,000 per season range according to the Halfback of the Century. .

The assessment follows a Sydney Morning Herald poll of 32 NRL directors and club presidents released this week which ranked Papenhuyzen as the competition’s third most valuable potential rookie.

Responding to the question: “ If you could sign any player in the competition for this season, who would it be? The Storm players were in positions one, two and three and did not include now retired Cameron Smith.

Nine percent of respondents voted in the form of Papenhuyzen, placing him below Cameron Munster (22 percent) and Harry Grant (13 percent).

So it’s no surprise that Johns chose Grant and Munster as the two players he would target to build a new club, if the ARL Commission ticks an expansion club to play outside Brisbane this year.

In recent interviews, Commission boss Peter V’landys has been optimistic about the selection of a successful bid for the 17th license sometime later this year, with a second club from Brisbane to join the competition in 2023.

Johns is all for the idea and has said Grant or Munster would be the perfect face for the franchise, while Fittler would throw the kitchen sink at Newcastle superstar Ponga.

“I would take Kalyn. The point is he’s playing for Queensland and he’s a match winner so he’s scoring tries, he’s throwing tries, which gives the players around you confidence,” Fittler said.