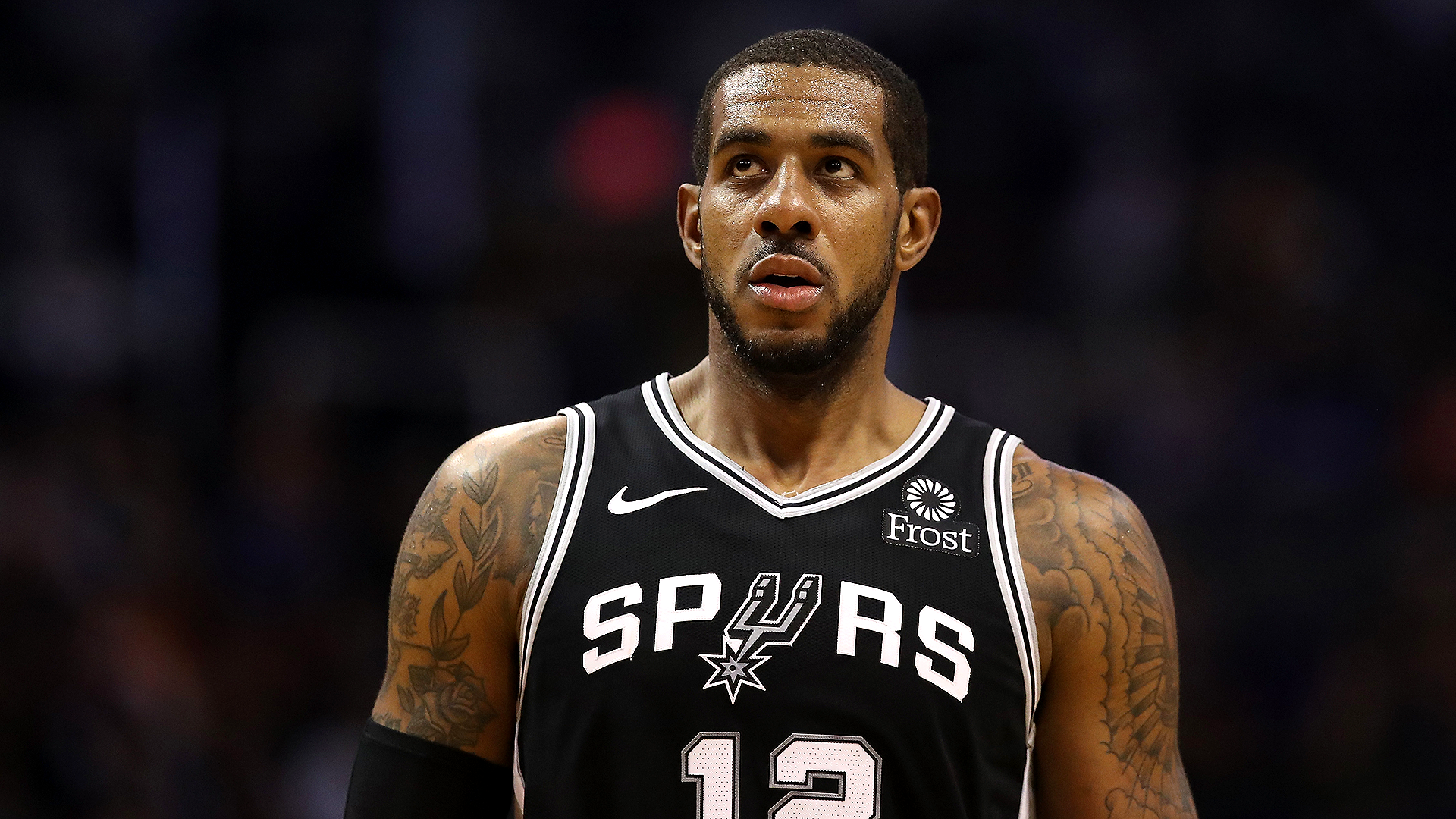 Spurs coach Gregg Popovich told reporters on Wednesday the big man will not be playing for the team in the future and a move is ahead.

“We have mutually agreed to find opportunities for him and it will be elsewhere”, Popovich said, per USA Today. ESPN Adrian Wojnarowski reported that the Spurs have been “engaged” in trade negotiations.

Aldridge, 35, has missed nine of Spurs’ last 12 games, including Wednesday’s game against the Mavericks. He’s averaged 13.7 points and 4.5 rebounds in 21 games this season. He is in the last year of his contract and can become an unrestricted free agent in the summer.

“He did everything we asked. And at this point, we would just like to do something that will work for him as much as it does for our club, because he deserves it,” Popovich said, per USA Today.

Jakob Poeltl took Aldridge’s place in the starting lineup. Aldridge played three games off the bench in late February and early March after missing six games with a hip injury, but he was a DNP in a resounding victory over the Knicks on March 2, the second night of a back to back and did not dress on March 4 for San Antonio’s final game before the NBA All-Star break.

Aldridge is the latest NBA veteran great man to enter the trade / buyout market. The Pistons bought out and renounced Blake Griffin, who signed with the Nets on Monday. The Rockets gave up on DeMarcus Cousins ​​on February 23. The Cavaliers are trying to trade André Drummond after benching him in February.