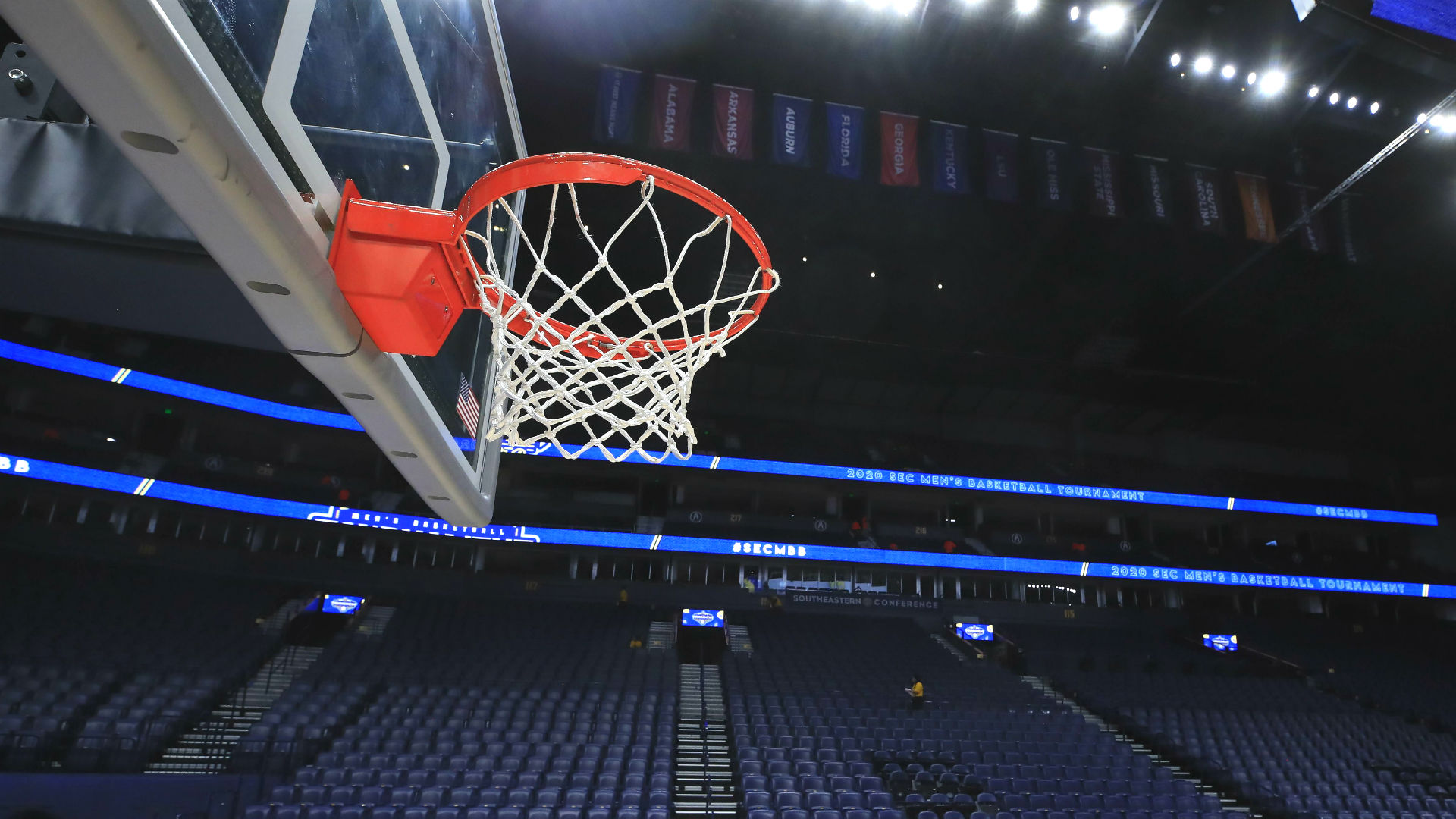 A high school basketball announcer was caught on a hot mic making racist comments ahead of a state tournament game played in Oklahoma.

Ahead of the start of Thursday night’s high school basketball game between Norman and Midwest City, the announcer could be heard live calling the Norman players a racial insult after seeing they were on their knees during the anthem national, a popular method of protesting racial injustice. . The advertiser, who was hired by the Oklahoma Secondary School Activities Association (OSSAA) and called the competition on a National Federation of High School (NFHS) network feed, was later identified as Scott Sapulpa, according to the reports of Oklahoman and Norman transcription.

(Warning: shocking language in the video below.)

“Are they on their knees? F-ing n-,” said the presenter, who could not be seen on camera. “I hope Norman gets his ass kicked. … F … them. I hope they lose. Come on, Midwest City. They’re going to kneel like that? Fuck no.”

The NFHS Network released a statement saying it was “disgusted” by comments made on the show and “aggressively investigating the incident.”

We were made aware of the racist and hateful comments made during a broadcast of the OSSAA quarter-finals last night. We completely condemn these acts and investigate the matter and the people involved.

Last night during the Norman High School Girls’ Basketball game against Midwest City in the Oklahoma 6A State Basketball Tournament, announcers from the National High School Federation (NFHS) network broadcast in direct racist and hateful comments targeting our Norman athletes. The advertisers were engaged by OSSAA for the state tournament.

We condemn and will not tolerate the disgusting words and attitudes of these advertisers. This type of hate speech has no place in our society and we are outraged that it is directed against any human being, and especially against our students.

We fully support the right to free speech of our students and our immediate goal is to support these girls, their coaches and their families, especially our black students and coaching staff. It is tragic that the hard work and skill of this team is overshadowed by the vile and malicious words of these people. We will do everything in our power to support and uplift our team and all those affected by this incident.

Moving forward, NPS will only rely on our long-time community partner, SportsTalk Media, to live stream the remainder of the tournament as we have full confidence in their proven ability to respectfully support our student athletes.

Norman High School’s Twitter account tweeted a message of support for players on Friday with a photo of faculty members kneeling on a basketball court.