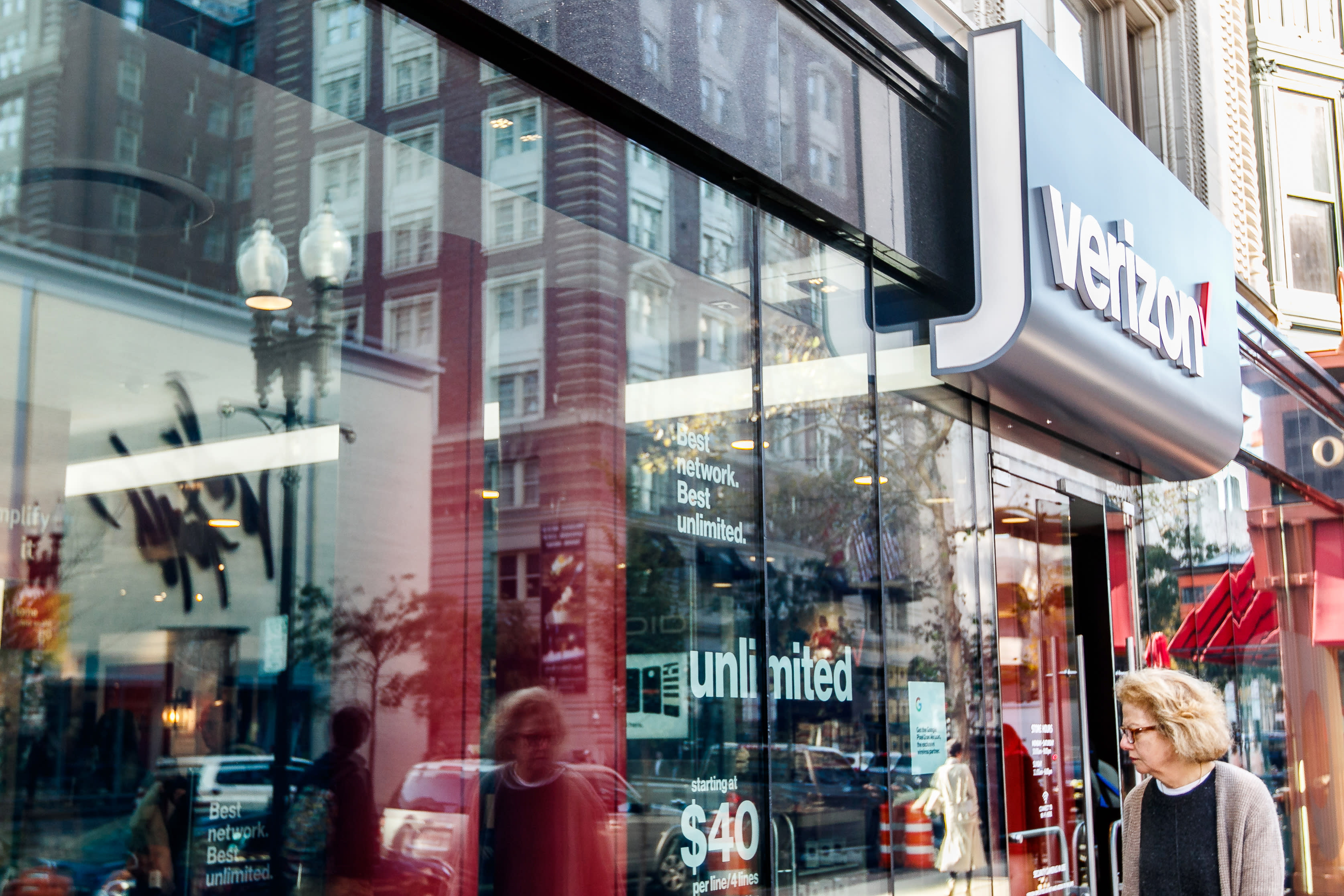 The operator launched its 5G home internet service in 2018, promising typical download speeds of around 300 Mbps and maximum speeds of up to 1 Gbps with no data limits. As the name suggests, it does not need a cable or fiber connection, but only through the company’s “Internet Gateway” device that customers can configure themselves. It was only available in five cities for a while, as Verizon repulsed its wider deployment to await the arrival of more powerful equipment. The service costs $ 50 per month for current customers with qualifying mobile plans, or $ 70 per month for non-Verizon customers.

Verizon also recently announced that it won between 140 and 200 megahertz of C-band spectrum in all available markets at the latest FCC auction. This will allow the company to expand the availability of its Ultra Wideband 5G, although only those with unlimited premium plans will be able to access C-Band faster speeds.