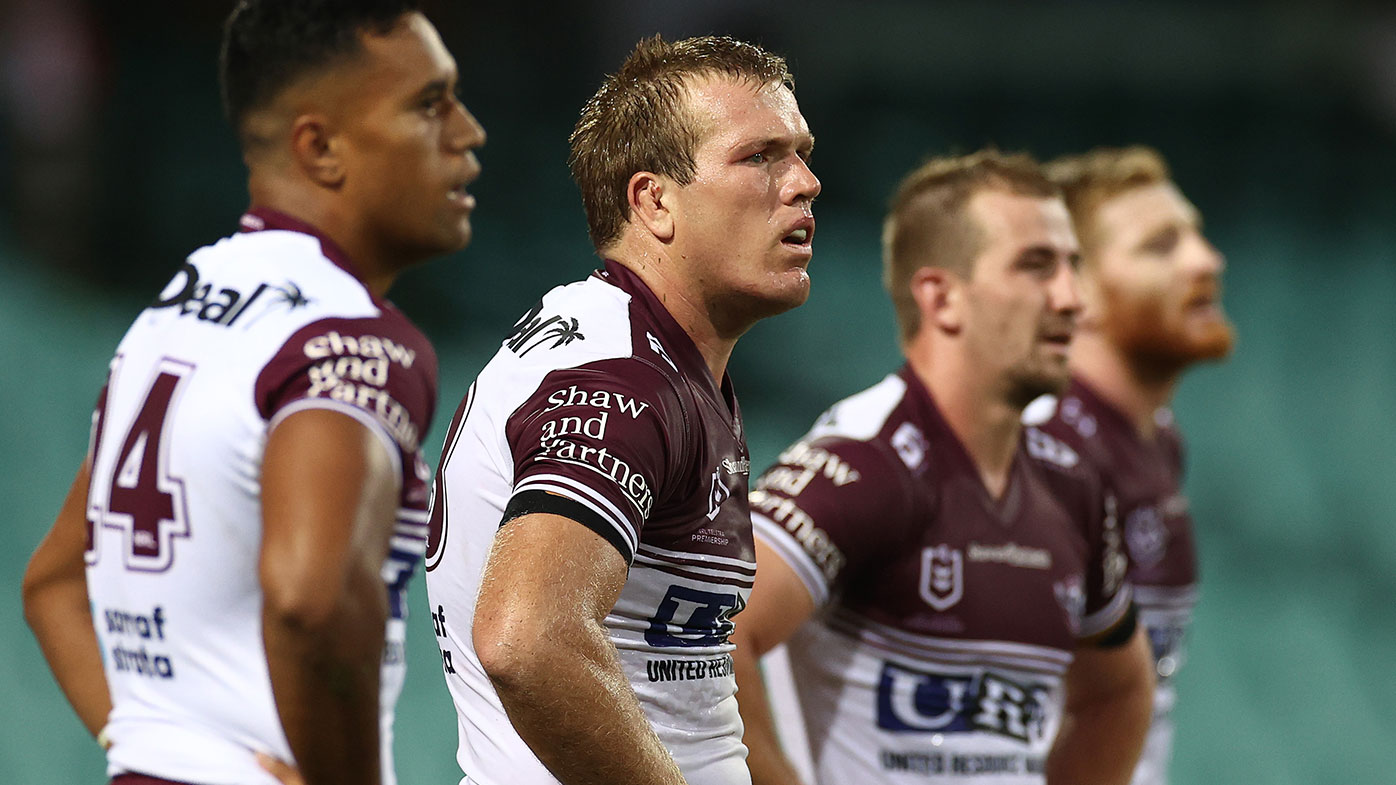 
Manly coach Des Hasler says he feels “sorry for the fans” after his team are beaten 46-4 at the hands of Sydney Roosters.

The Sea Eagles conceded nine tries to the Tricolors which were unstoppable today at SCG, with James Tedesco and Brett Morris both scoring trebles.

Manly, who was without superstar fullback Tom Trbojevic due to a hamstring injury, looked sharp from the start when Reuben Garrick found the line in the 9th minute to tie the game.

The first 20 minutes of the game saw Manly with a number of attacking opportunities, but a total of 14 mistakes for the game proved to be costly as the Roosters ultimately made the Sea Eagles pay a heavy price. Manly ended the match with a completion rate of just 67%.

Hasler admitted after the game that the Sea Eagles underperformed before urging his team to do better for the club and their supporters.

“First game of the year, you expect a better result and better performance,” Hasler told reporters.

“I thought about our edges, defensively we missed too many tackles.

“I thought in the middle we were up to the task. I thought we did pretty well there.

“I’m a little sorry for the fans in particular.

“We have to be more accountable for ourselves individually and for the club and the supporters. We have to do this fairly quickly.”

Hasler also said his team have a lot to work on defensively.

“I think on the defensive through the park we have to be better,” he added.

“We let them come out on their own far too easily, we have to be better.”