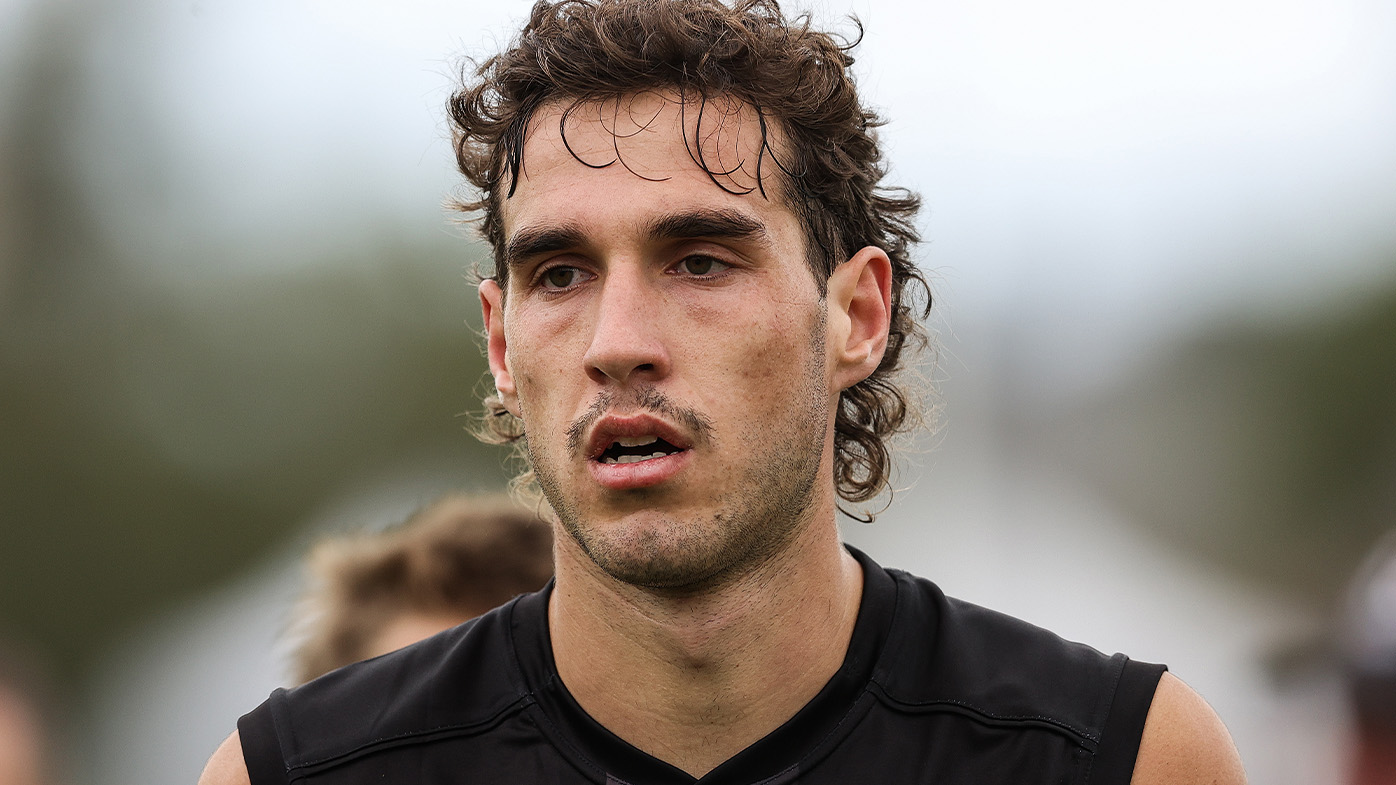 
Young Max King from Boom St Kilda will miss out on the first round after being the victim of a golf ball.

The Saints have confirmed that the 20-year-old will not face GWS next Sunday due to a blow to the head while playing golf with friends on Thursday.

Several reports have suggested that the incident occurred when King’s companion fired his shot and struck the prized 2018 conspirator in the temple.

King was found to have mild symptoms of concussion during a consultation with the St Kilda medical team.

There is no way for King to dress in the first round, as the AFL’s new concussion protocols state that players must go at least 12 days without action after sustaining a concussion.

“It’s obviously a huge blow to lose Max in the first round, but the health and well-being of the players – especially with concussions – is paramount,” Lethlean said.

“We will continue to monitor Max over the next week and take all necessary steps to ensure he is on track for the second round.”

King is also managing an ankle injury after finishing the Saints’ preseason clash with Carlton on the bench.

The imposing key forward is one of a long list of saints unavailable for selection in the first round, along with Paddy Ryder, Rowan Marshall, Brad Crouch, Jarryn Geary, Ben Paton and James Frawley.