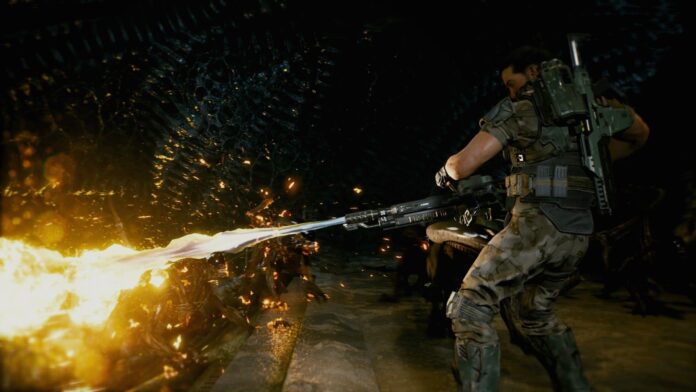 We have the very first gameplay of Aliens: Fireteam, the newly announced three-player co-op third-person shooter set in the Aliens Universe. It’s 25 minutes of gameplay from the first mission back and forth between the perspectives of developers Craig Zinkievich (CEO, Cold Iron Studios) Matt Highison (CCO, Cold Iron Studios) and Ryan McCaffrey of IGN. Stay tuned to IGN throughout March for more exclusive IGN First content on Aliens: Fireteam!