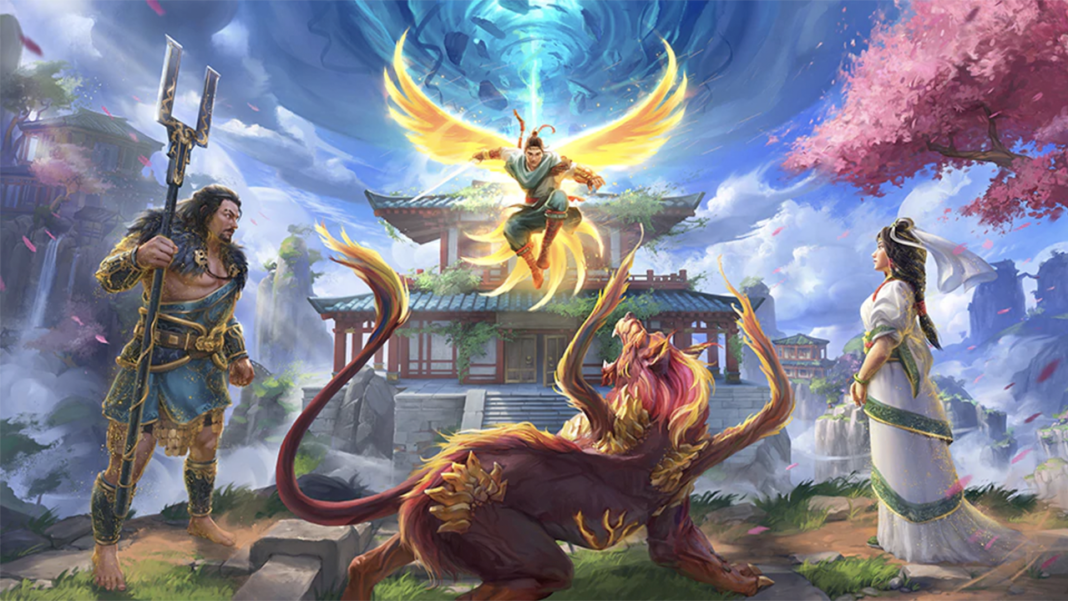 Miki Mo
Ubisoft announced that Immortals Fenyx Rising’s The Myth of the Eastern Realm DLC will be released on March 25, 2021. the second of three planned DLCs for Immortals Fenyx Rising and its development is led by Ubisoft Chengdu. This adventure will feature a new open world, characters and story inspired by Chinese mythology.

Also, it will focus on a new hero named Ku who has a unique Chinese martial arts fighting style and different abilities than Fenyx uses.While fans might have to wait a bit to play this new DLC, a special introductory quest – We Are Not Alone – is now available as a free update.

This new quest appears at the southern end of the Valley of Eternal Spring and features “A Cloud Endurance Test Platform Challenge, with an appropriate thematic prize for players who complete it.” This quest is not required to play the DLC, but it’s just a nice treat for those who are waiting for it.

Have you played Immortals Fenyx Rising?