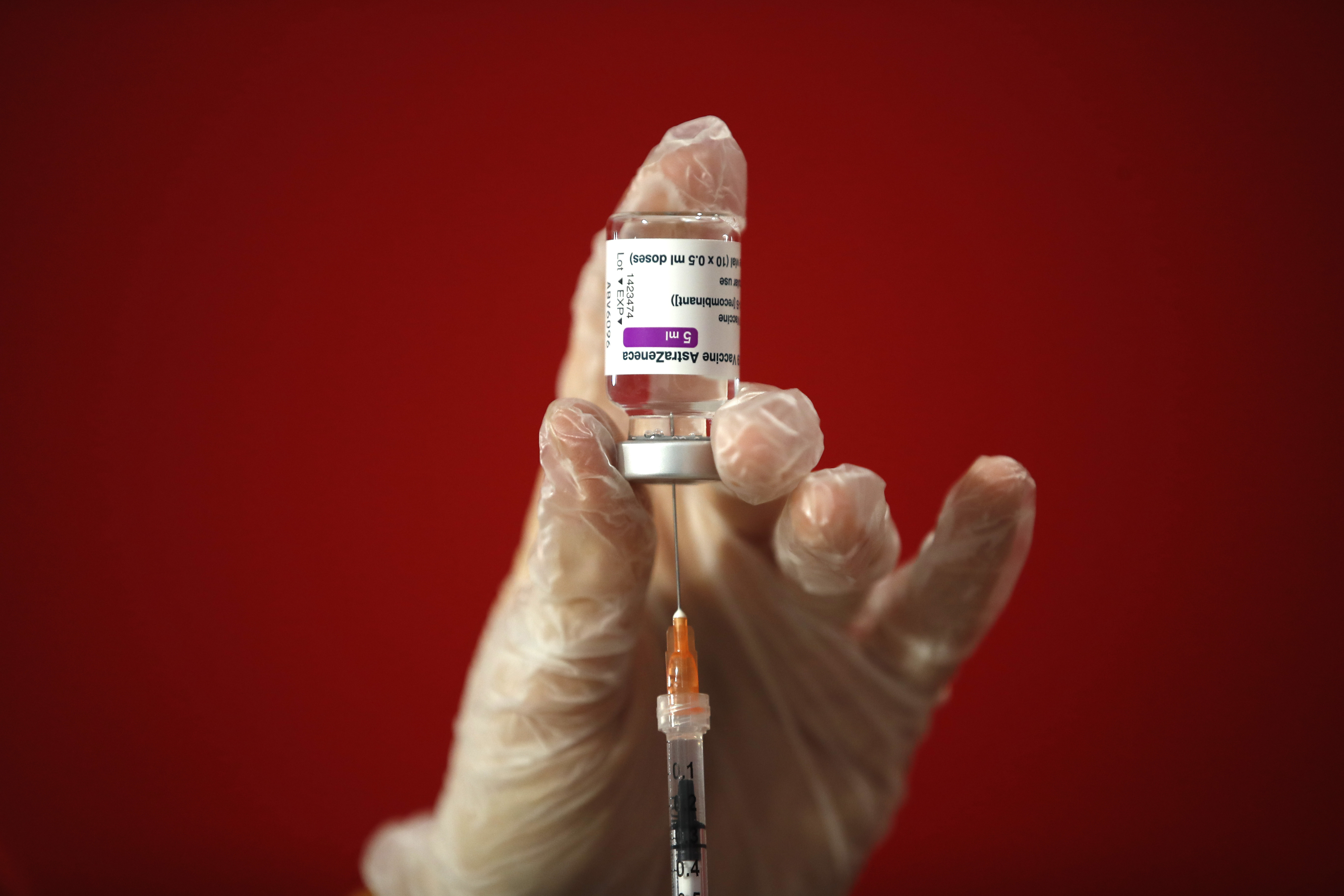 
Google News Initiative (RNB) revealed the 11 projects that will receive funding for provide accurate information on COVID-19 vaccines. The goal is to reach those underserved by other fact-checking projects and to combat the spread of disinformation.

GNI announced the $ 3 million open fund in January and said it would cover up to 80 percent of project costs. In three weeks, it received more than 300 applications from 74 countries. GNI selected the grantees because of their willingness to reach under-represented audiences, new fact-checking approaches and plans to measure the impact of these outreach strategies.

The fund will support a project in the United States between Univision and Factcheck.org. They will produce bilingual videos to dispel vaccine misconceptions and aim to reach the majority of Hispanic homes.

Africa Check and Theater for a Change are working on interactive radio dramas to conduct fact-checking in Senegal and Nigeria. Agência Lupa will provide accurate information to community radio stations in Brazil in areas where information might otherwise be difficult to find. He also works with digital influencers to promote media literacy.

Aleteia, I.Media and Verificat.cat are in the process of creating a fact-checking database for Catholic news organizations in seven languages. Chequeado, through the Latam Chequea collaborative project, aims to reach the elderly, young adults and indigenous populations of Latin America with accurate vaccine information in a number of formats. A digital publication in the Mexican state of Tlaxcala will use loudspeakers and other methods to reach Nahuatl speakers.

Quint aims to exploit a network of grassroots women in rural areas to fight against local disinformation. In Uruguay, the diaria is working with trap performer Pekeño 77 and screenwriter Pedro Saborido to expand its scope of fact-checking. Other projects aim to provide information to wet markets in Indonesia (Katadata), disabled Spaniards (Servimedia and Maldita.es) and people in New Zealand (Stuff, Māori Television and Pacific Media Network).