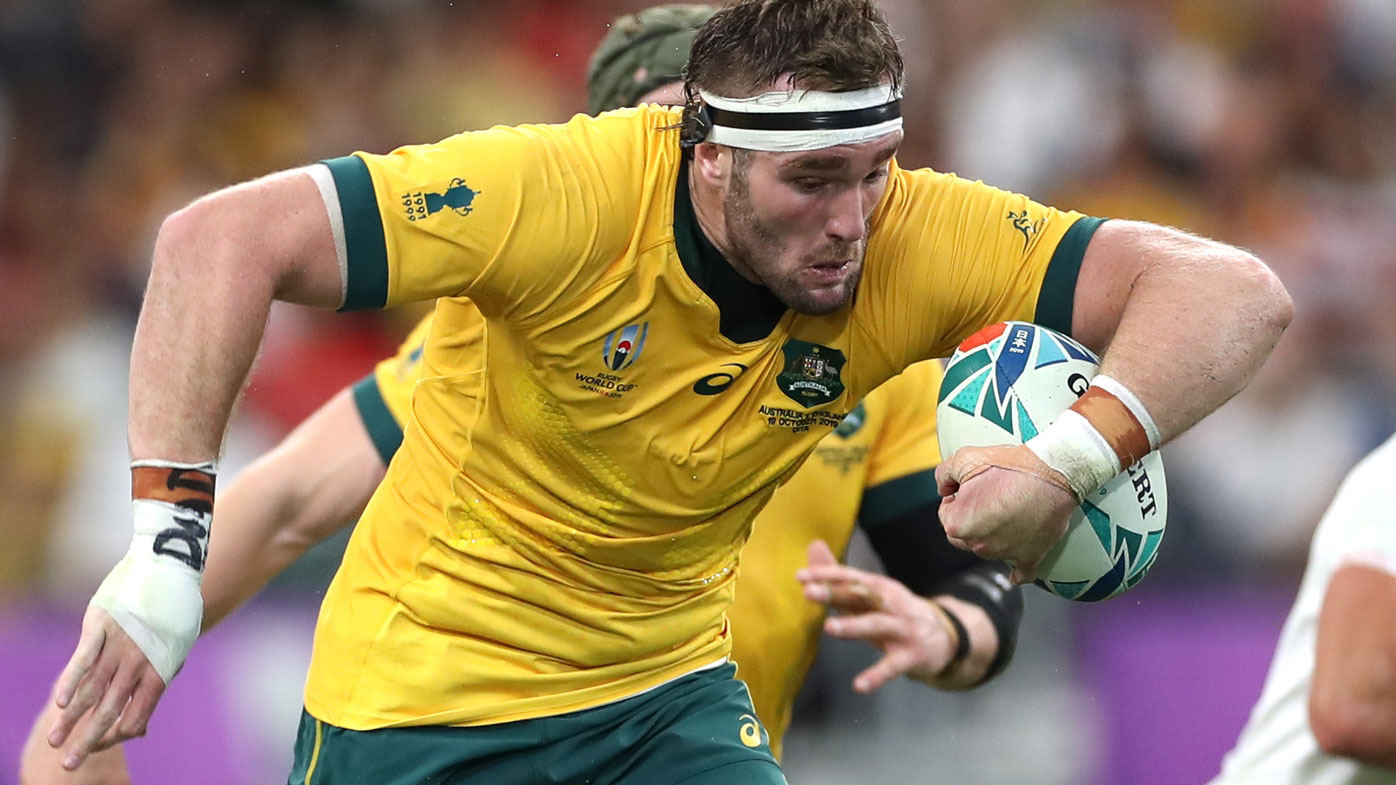 The 24-year-old has made 25 tests and has been firmly established as a starting second rower under former coach Michael Cheika.

Rodda will join the Force after a stint in France in Lyon, in conjunction with another former test lock recently signed at Sitaleki Timani.

“It’s fantastic to come home and come back to Super Rugby,” said Rodda.

“La Force is a very ambitious club looking to be the best in the competition, so this is an opportunity that I am very happy to make the most of.”

“Izack has a great Super Rugby level and international experience which is important to play in the tight five,” said Sampson.

“It’s fantastic for us and for Australian rugby to have players like Izack back and he’s really excited to be part of our club moving forward.”

This is less exciting news for the struggling Waratahs, who were hoping to lure the NSW product home.

Paul Doorn, CEO of Waratahs told the Sydney Morning Herald on Monday that he still hoped to be “in contention.”

“We did our best in this space, but we’re like everyone else.

“I think we’re still looking, but we’d like to know as soon as possible because it’s a critical part of planning for 2022,” Doorn said.

Rodda previously played for the Queensland Reds but left last year during the COVID-19 crisis.

News of his imminent return to Australia did not impress Reds coach Brad Thorn last week.

“You have a global pandemic, everyone has suffered, the players have had pay cuts, the guys were on JobKeeper,” Thorn said.

“You don’t like that person, but the whole game suffered here … it was hard yakka and a lot of people made sacrifices so it doesn’t match our values.

“It’s having your cake and eating it, you know.”