Neverwinter: A New War For Sharandar Has Begun 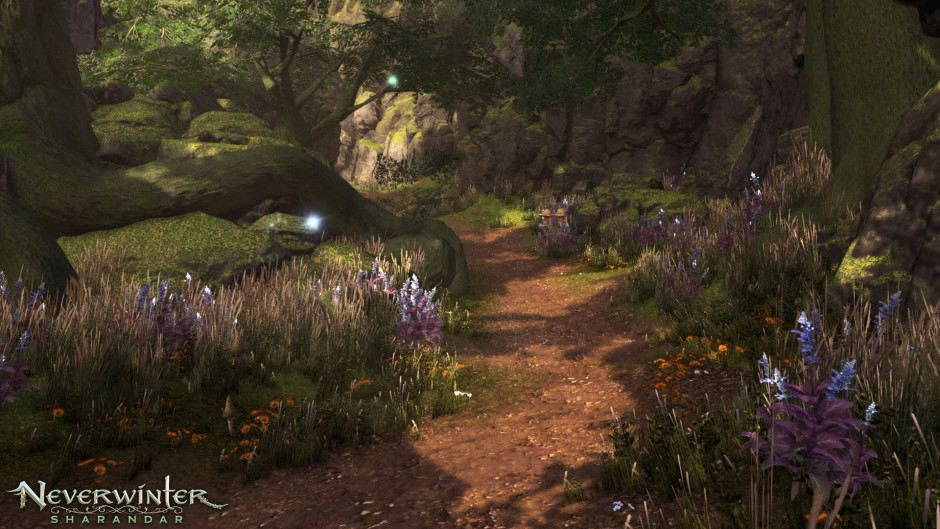 After defeating Malabog, the elves of Iliyanbruen eagerly awaited a peaceful calm. Still, an air of unease brings twisted visions and waking nightmares – made worse by the breaking up of the Fey Crossing. The bridge connecting the Feywild and the Faerûn now blocks passage between planes as elven patrols signal a threat that looms in the shadows.

In Episode 1: The Iron Tooth, you will be asked to help Merrisara Winterwhite and the rest of the Iliyanbruen elves uncover the source of this new threat.

The Feywild is home to many creatures of different natures – friends, many enemies. No threat usually comes on its own and this one is no different as players face known enemies like Fomorians, Redcaps, Grungs, Dryads, and more. Among some of the new creatures brought into service by the larger enemy are the Oni, the Froghemoth, and the Beast to Move.

The Oni, sometimes referred to as magical ogres due to their innate magical ability, covet magic. Knowing who they often serve in exchange for magical items will help uncover the source of the new threat on Sharandar. The Frogemoth, worshiped like gods by the amphibious-looking Bullywug, will force adventurers to fight with their large tentacles, prehensile tongue, and three eyes. Also with additional appendages, the traveling beast, a 6-legged creature resembling a cat with two tentacles springing from its shoulders.

The dangers of Sharandar shouldn’t be overlooked, but the rewards often serve as an incentive for even the most hesitant heroes.

The new 3-part campaign brings new rewards, from rings to other shiny tokens such as Broken Diamonds. These Diamond Shards can be combined to create new Gear Transmutations, Artifact Sets, and more. For those who want faster gear to better deal with threats from Sharandar, you can also exchange Seals for new gear!

The greater the danger, the greater the reward. The new Shelter of the Stars dungeon will allow adventures to obtain the Guardian of the Forest set as well as the Sparkling Fairy Emblem Artifact!

Whether you want a transmutation item such as the Forest Butterfly Crown, Fairy Court Fashion Set, or the Refulgent Diamond Pin Artifact, Sharandar will reward you for your skill and heroism.

An object called the Night Diamond is said to be the key to stopping the threat that threatens Sharandar. As with any particularly powerful object, its acquisition will require seasoned adventurers. The new level 80 dungeon, the Star Vault, invites you to enter the Gloaming Courtyard and make your way to the Vault. The Invisible will stop at nothing to prevent unwanted visitors who seek to threaten their Queen’s inner sanctum.

Those who keep the Archway include the Royal Gardener, whose experiences have resulted in beautiful and horrific creations. If you pass the Gardener, you will pass through the Forest of Flowers and its concentration of Corpse Blossoms to get to the Frost Prince. A final disorienting challenge to cross the Shadow Labyrinth will lead to the final boss: the Queen of Air and Darkness.

The newly redesigned Sharandar offers a visual feast with its breathtaking surroundings, especially the seasoned adventures in the hellish landscapes of Avernus. But, just like its hellish predecessor, this mod will also bring challenges and adventures. Are you going to defend the Feywild once more? 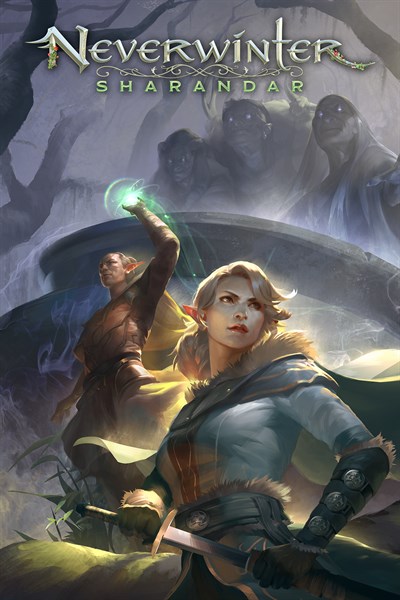 Neverwinter is the first Dungeons & Dragons MMORPG experience, featuring fast-paced combat and epic dungeons. Explore the vast city of Neverwinter and its surrounding areas, battle its many enemies, and be a part of the story of Forgotten Realms. Experience Dungeons & Dragons like never before – Neverwinter is an action MMORPG that connects intense combat with classic D&D gameplay. Travel through the city of Neverwinter and the legendary subcontinent of Faerûn, and face off against the greatest opponents of D&D legend. Build Your Own Legend – Bring your adventures to life through iconic D&D classes and races, advanced paragon paths, companions, and a remarkable range of customization options. Whether you’re hunting dragons and spectators in crumbling dungeons or battling against other players in the frozen wastes of Icespire Peak, you’ll find out why Neverwinter is the ultimate Dungeons & Dragons experience. Optimized for Xbox One – Neverwinter inspires classic Dungeons & Dragons adventures with a player experience fully optimized for Xbox One. Neverwinter’s fast-paced action gameplay has been mapped to the Xbox One controller, giving adventures the ability to move around the battlefield and cast powerful spells with ease. Xbox One gamers can also use their Xbox One Friends List to find and party with other people while exploring iconic locations in the Dungeons & Dragons universe. This game supports English, French, German, Italian and Russian. Additional System Requirements: A minimum 512 Kbps broadband internet connection is required to access all features.