On TV this week: ‘Justice League’, ‘Falcon and Winter Soldier’ 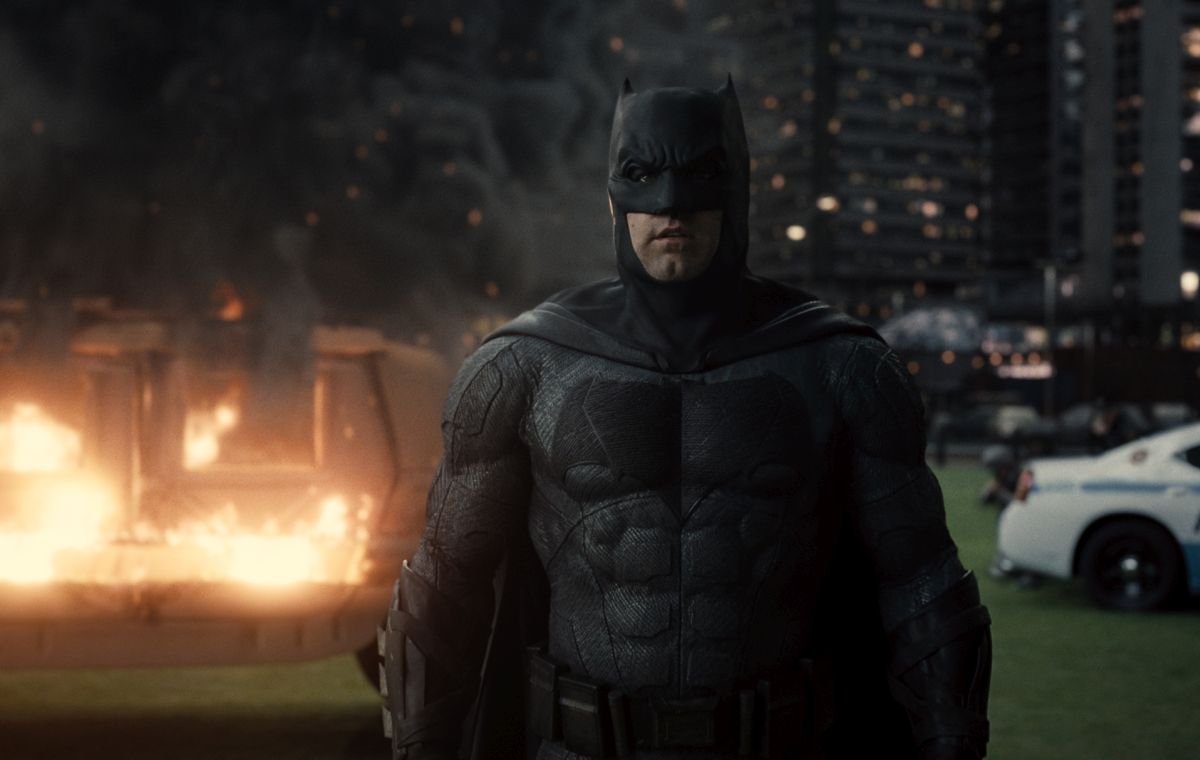 
This week the NCAA Men’s Basketball Tournament kicks off, with tons of basketball spread across four networks and a streaming app (you can find the games’ first round times here). However, for DC moviegoers, this is the week they see the “Snyder Cut,” as Zack Snyder has reinvented and redesigned the four-hour version of Justice League debuts on HBO Max in a 4: 3 aspect ratio.

Once you’re done with all of that, Netflix has a new season of its ever-amazing F1 recap series, Drive to survive, while Disney launches the next MCU series in its arsenal, The Falcon and the Winter Soldier. If you want to watch something for free, then Roku is going for the original content game and will feature an entire season of its first series. Zero. Finally, for gamers, there is Next-gen PS5 and Xbox Series X upgrade arrives for Marvel’s Avengers, and the exit of Farewell, a game where you play as a pig farmer trying to convince a hitman not to kill him.

Watch below for highlights from each day, including trailers and let us know what you think (or what we missed).

Blu-ray, video on demand and games

All times shown are ET.