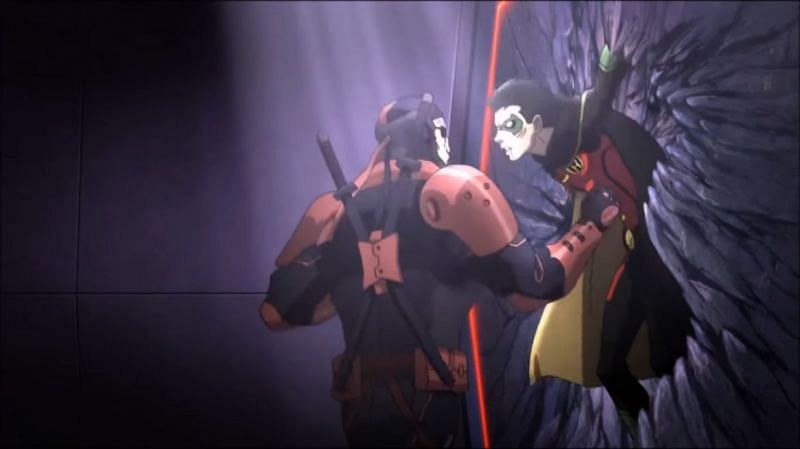 
Fortnite Season 6 has officially entered its server downtime and leaks on the upcoming season are surfacing on social media.

Fortnite Chapter 2 Season 5 has reached its final end. The stage is set for a massive battle between Agent Jonesy and the Imagined Order. The Zero Point Crisis movie show will stream on YouTube and players will be able to watch it in-game after the update to v16.00.

Data miners have started crawling the game’s files and several new things have appeared, giving a look into the season ahead.

At first glance, Fortnite season 6 is about to get a major Teen Titans x Fortnite collaboration, and it will feature many DC characters from the iconic superhero group.

The recent leak, which surfaced among data miners, follows an update leak from Fortnite Korea. Raven, one of the most popular DC characters of all time, could come as a Battle Pass outfit in Fortnite Season 6.

On top of that, Twitter user @slothy_s suggested that Fortnite Season 6 will feature a massive Teen Titans x Fortnite collaboration. Along with this leak is an image of the new Fortnite Season 6 map, and the legendary Tower of the Titans is featured in the center of the image.

This shows that Fortnite Season 6 might have a few locations entirely based on the DC Universe. Fans also believe that Fortnite Chapter 1 Season X’s Gotham City could appear on the new map later in the season.

However, the highlight of these leaks surrounding Teen Titans are the outfits coming to Fortnite Season 6. Besides Raven, players could also see Robin (Damian Wayne, not Dick Grayson) and Deathstroke.

The Deathstroke rumors leaked about a week ago, and most of them featured the anti-hero in his charismatic orange and black costume.

According to recent leaks, fans might also see a Terra outfit, which could be designed after the “Teen Titans: Judas Contract” costume.

The iconic Robin and Deathstroke rivalry will certainly be featured if these leaks are accurate about Fortnite Season 6. Additionally, next season’s plot might hinge on some of the previous interactions between these characters.

The working theory is that the plot of Judas Contract, where Terra betrays the Teen Titans, could be emulated in Fortnite Season 6. Likewise, there is speculation that Raven will release the next big bad on Fortnite Island.

Any DC fan worth his salt knows that Trigon, the devil himself, is Raven’s biological father. His ability to disrupt the established order and wreak havoc on humanity is hugely popular in DC comics and TV shows.

Therefore, it’s plausible to assume that Trigon is coming to Fortnite Season 6 as the primary antagonist. Fans and gamers can expect Trigon’s outfit to be unlockable in the Battle Pass. 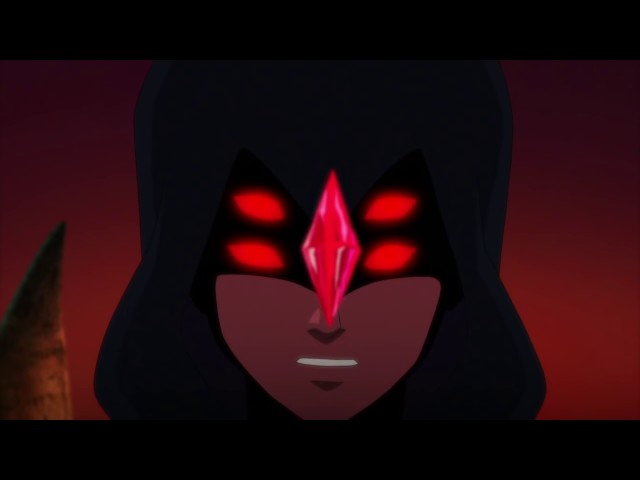 With all the leaks, theories and speculations in place, fans are eagerly awaiting Fortnite Season 6 Zero Point Crisis Cinematic Show. This will reveal more details about the new POIs, weapons, and characters coming to Fortnite Chapter 2 Season 6.