Activision Blizzard lays off 50 employees as part of esports restructuring 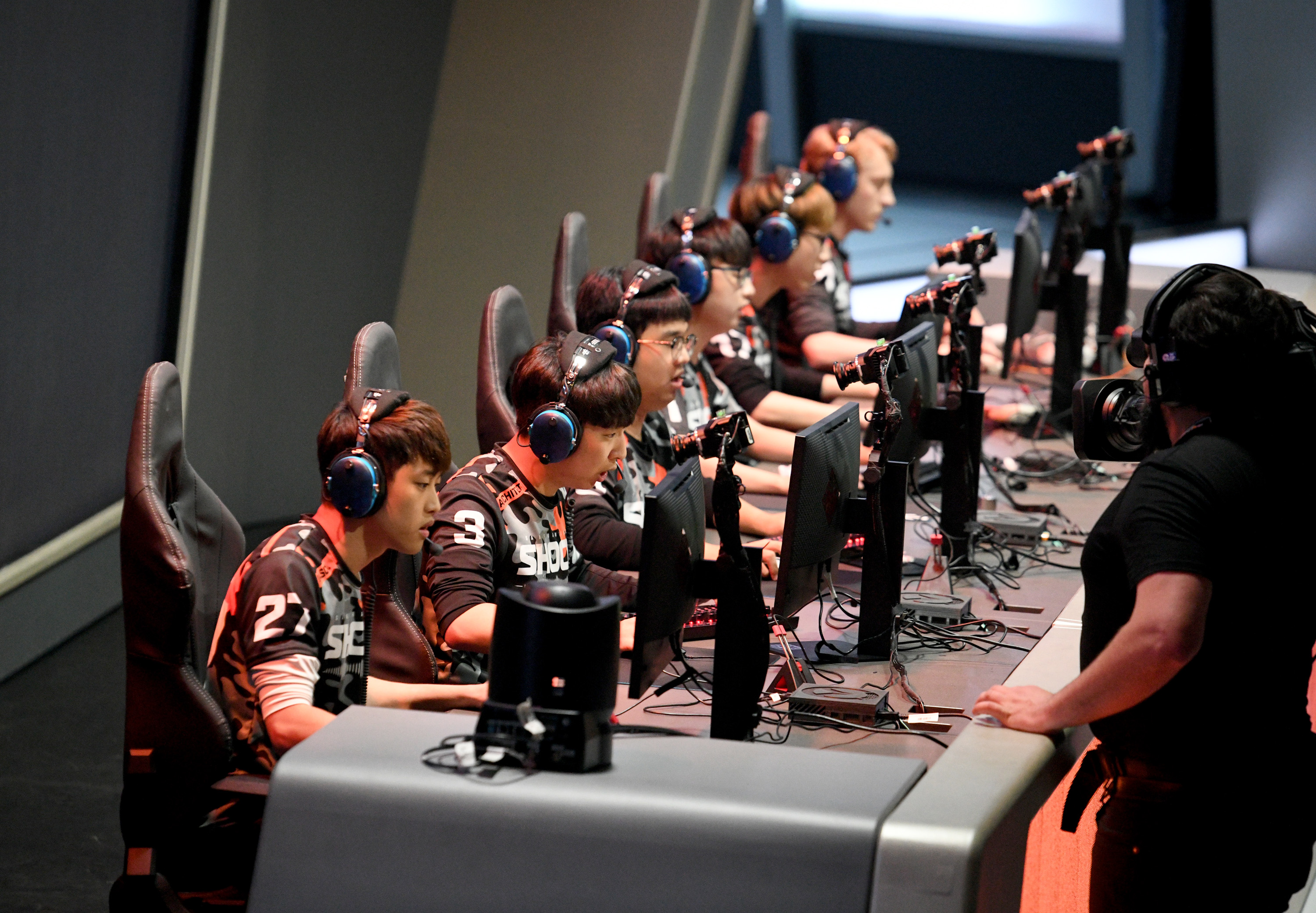 
Activision Blizzard laid off less than 2% of its total workforce, or around 190 employees, according to Sports Affairs Journal and Bloomberg. The layoffs include 50 employees who handled eSports programming and other live events, as well as staff at King, the candy Crush Activision developer purchased in 2016 for $ 5.9 billion. As the publications note, the layoffs are a cost-cutting measure as the company moves away from live events due to the coronavirus pandemic.

A spokesperson for the company told them:

“More and more gamers are choosing to connect to our games digitally and the eSports team, just like the traditional sports, entertainment and broadcast industries, has had to adapt their business due to the impact of the pandemic on live events.

Activision Blizzard’s esports group manages Overwatch League and the Call of Duty League, which used to deliver games to team fans through a family model. However, all of his homestay games, like most live events across all industries, were canceled last year due to the pandemic. The company had to switch to a online format only for the remainder of the league season. Tony Petitti, president of sports and entertainment for Activision Blizzard, said SBJ that this company does not completely move away from live events, however, and that they will try to host them again when possible.

A spokesperson said laid-off employees in the United States would receive severance pay and health benefits for 90 days for one year, as well as “career transition assistance” and $ 200 in gift cards. Battle.net.