Aliens: Fireteam – All of our exclusive news so far 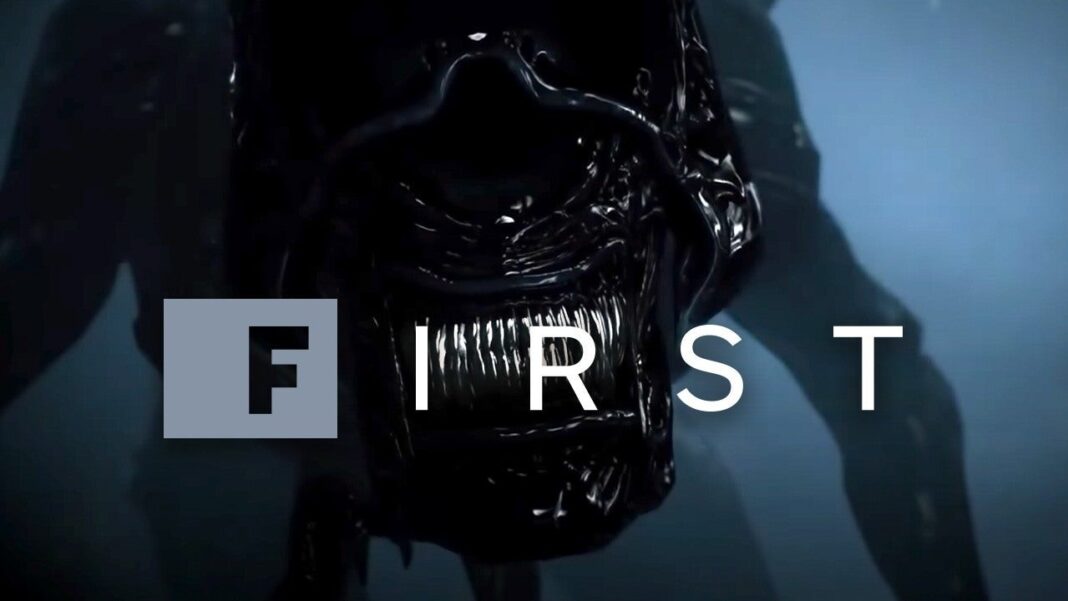 Our first IGN game for March – our “cover story,” if you will – is Aliens: Fireteam, the upcoming three-player, third-person co-op PvE survival game from Cold Iron Studios. It is due out this summer on PC, PS5, Xbox Series X | S, PS4 and Xbox One. We’re showing everything we’ve seen and played this month. Check out everything we’ve posted so far below, and check back regularly throughout the month! Additionally, if you missed the announcement of Aliens: Fireteam, including the reveal trailer, check that too.

IGN’s unfiltered interview with the Cold Iron co-founders about working with Disney, their canceled Marvel superhero MMO, and more!

Ryan McCaffrey is the editor-in-chief of IGN’s Previews. Follow him on Twitter at @DMC_Ryan, grab it Unlocked, and send him Taylor Ham sandwiches from New Jersey whenever possible.