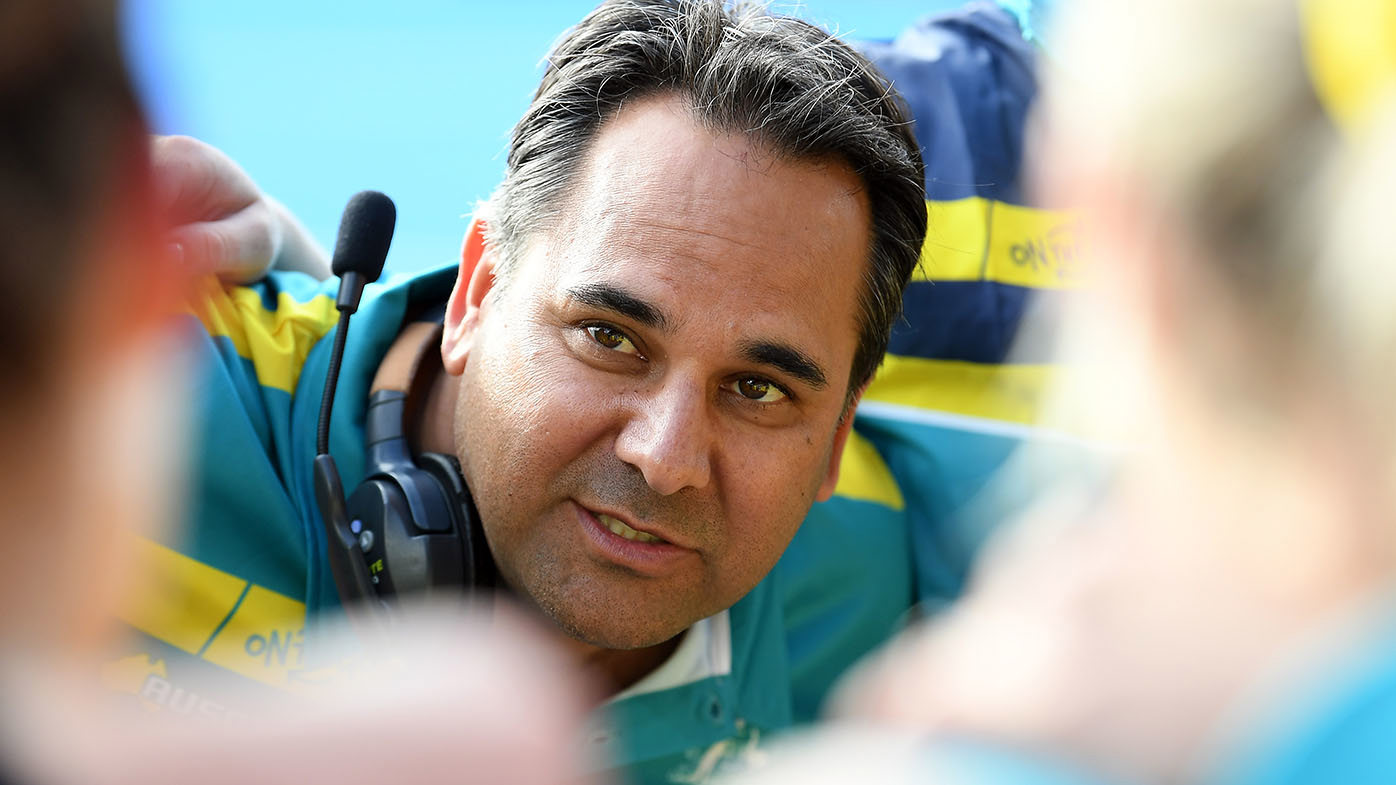 
Hockeyroos coach Paul Gaudoin stepped down just four months before the Tokyo Olympics after a review of the sport’s “toxic culture”.

Gaudoin resigned ahead of the publication of an independent report, undertaken after dozens of players past and present presented disturbing accounts of their experiences in the sport; including bodily shame, intimidation and intimidation.

Gaudoin’s exit joins that of high performance manager Toni Cumpston, assistant coach Steph Andrews and some staff and directors. The long-awaited public release of the report could trigger further resignations.

“In light of the publication of the findings and recommendations of the independent review that has been undertaken, Paul has informed Hockey Australia that he has decided to step down from this position,” said Hockey Australia Managing Director Matt. Favier.

“The past 12 months have been a difficult and trying time for everyone involved in the high performance program and especially for the coaching staff.

“They had to navigate the uncertainty of COVID while being a reassuring and supportive presence for the players, which Paul did.

“He conducted himself with integrity, dedication and commitment to the cause and did his best to improve the athletes, both as hockey players and as individuals.”

Gaudoin is a former captain of the Kookaburras and won two Olympic medals as a player. He became head coach of Hockeyroos after a poor Olympic campaign at Rio 2016, which was followed by former coach Adam Commens who was sacked for misconduct.

Assistant coach Katie Allen will act as interim head coach until a replacement for Gaudoin is found.

“I have spent more than half of my life participating in the high performance program as a player for the Kookaburras and coach of the Hockeyroos and Kookaburras,” said Gaudoin.

“While I am disappointed not to see the Olympic program in Tokyo, I am proud to have helped put the Hockeyroos second in the world.”

Hockey Australia President Mel Woosnam said Gaudoin has always acted in the best interests of the team and the players.

“He took this team from sixth place in the world after the Rio Olympics to second place at the end of 2019 and that is to be congratulated,” Woosnam said.

“Paul’s technical and tactical knowledge of the game is second to none and he has always conducted himself in a professional manner and in the best interests of the program and the athletes.”

The current upheaval stands in stark contrast to the glory days of the Hockeyroos, an iconic Australian national team that won three Olympic gold medals.