How to use honey trees in Pokemon Diamond and Pearl 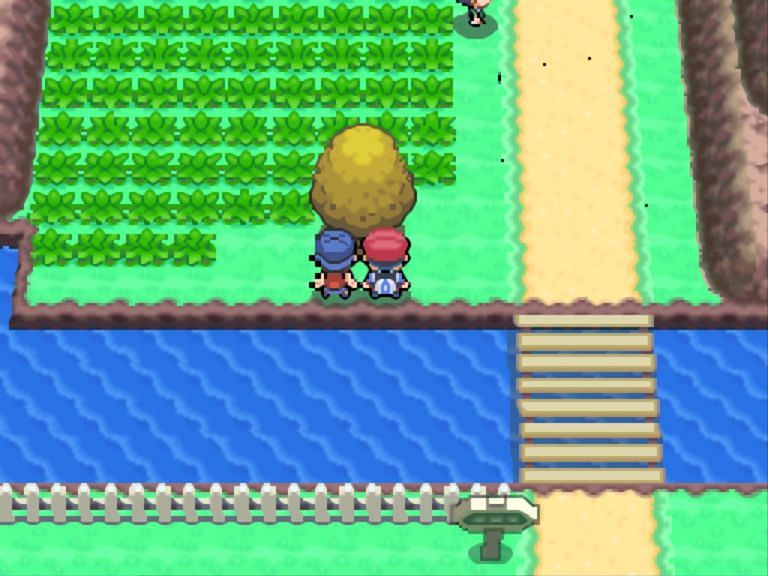 With so many different types of trees in the games, the appeal of honey trees was not initially known.

The determination to find out exactly how Honey Trees worked was incredibly strong in 2006 when the games first launched. To this day, it is still searched at a relatively high rate on Google.

In this guide, players will learn exactly what honey trees are and how they can be used.

What are honey trees in Pokemon Diamond and Pearl?

In the Sinnoh region, honey trees are special trees that trainers can smear honey on and use to attract wild animals. Pokemon. This is, in a way, a Generation IV version of a decoy in Pokemon GO.

There are 21 honey trees in the Sinnoh area. Four of those 21 trees have a chance to attract a Munchlax. Munchlax has a 12.9% catch rate which makes it a very special catch. These four trees are determined by a player’s Coach ID and Secret ID at the start of the game. This means that the four trees that attract Muhclax will always be the same. The only way players can change them is to reset their entire game.

In Pokemon Diamond and Pearl there are five more Pokemon which can be caught using the Honey Tree lure method: Aipom, Heracross, Burmy, Combee and Cherubi.

How to use honey trees

To use a honey tree, players must smear honey on the tree and wait at least six hours. After these six hours, the probability of a wild Pokémon appearing is greatly increased.

There are different ways to get honey in Pokemon Diamond and pearl. Players can use repeatable methods like the ‘Honey Man’ in Floaroma Meadow, Honey Gathering, or Combee’s Wild Encounters (which contain honey 100% of the time). Players can also use unique methods such as finding routes such as 208, 209, 215, 221 and many more.

It is worth noting that if the honey is left on a honey tree for twenty-four hours, the Pokémon and the honey that the trainer smeared on the tree will be gone. Unfortunately, changing the internal clock of the Nintendo DS will have no effect on the Honey Trees.