Samsung confirms it could skip the Galaxy Note this year 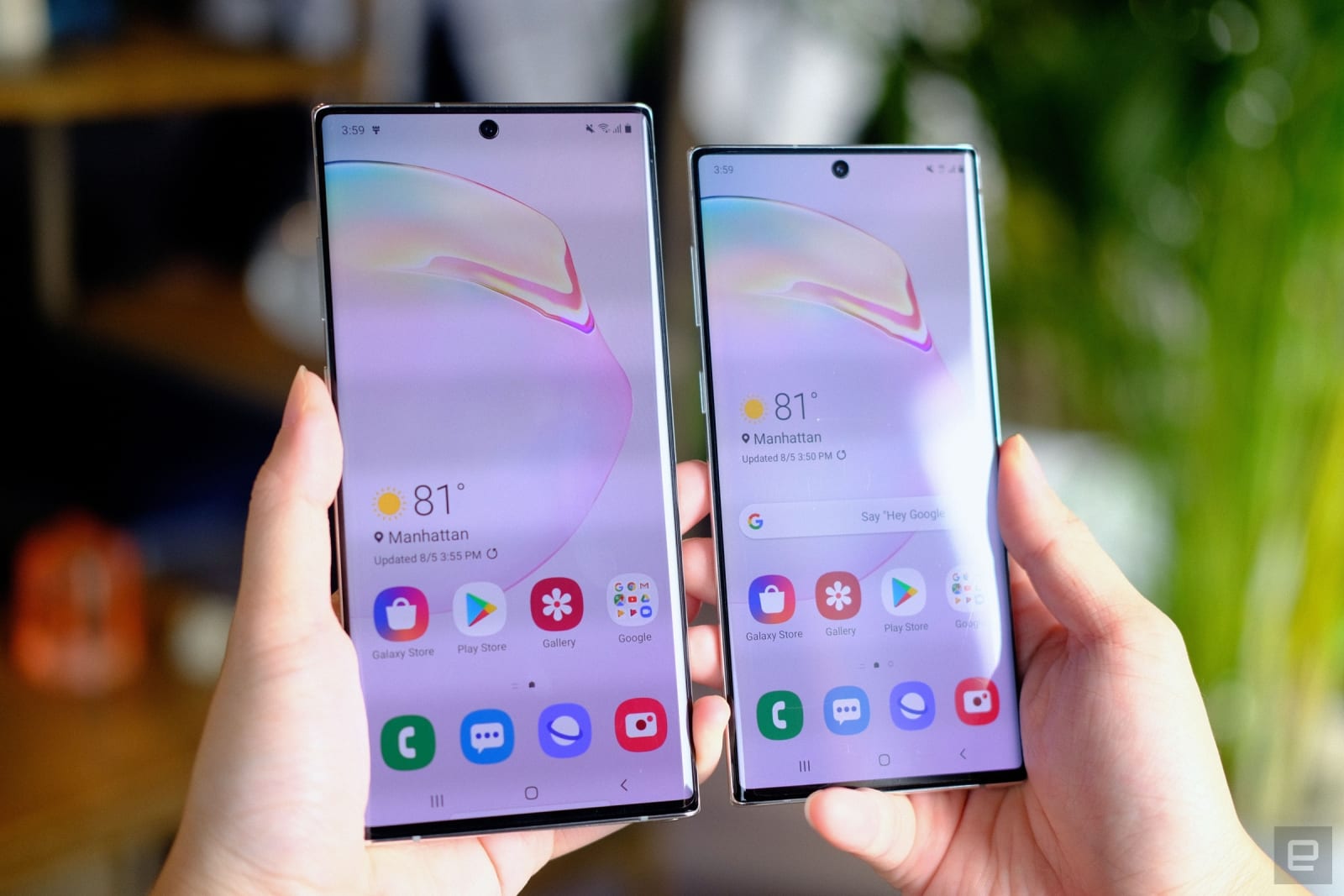 
Samsung has always been attached to its large, stylus-centric size Galaxy note range, even when things were going very bad. At the end of last year, however, rumors resurfaced that Samsung might not release a Galaxy Note device this year, and now the company has confirmed that. At Samsung’s annual shareholder meeting, co-CEO Koh Dong-jin said the company is struggling with a chip shortage and that it “might be difficult” to release a Note model in the second half of 2021 as he had foreseen it, Bloomberg reported.

“There is a serious imbalance between supply and demand for chips in the computing industry globally,” Koh said. “Despite the difficult environment, our business leaders are meeting with partners abroad to resolve these issues.”

Samsung Electronics, which is the world’s second-largest chipmaker after TSMC, has its own problems. The company was forced to to close some of its plants in the United States in Texas due to continual power outages, squeezing an already tight supply of chips, and is still not at full production. This may not directly affect its flagship rosters, but it will likely have a ripple effect on supply during a period when demand for smartphones and PCs is extremely high due to the COVID-19 pandemic.

Koh did not link the possibility of skipping a year for the note directly to the chip shortage. However, he noted that “it might be a burden to unveil two flagship models in a year, so it might be difficult to publish. [a] Note model in 2H [2021]”However, it seems to confirm that Samsung is not abandoning the model.” The timing of the Note model launch can be changed but we are looking to release a Note model next year, ”he said.