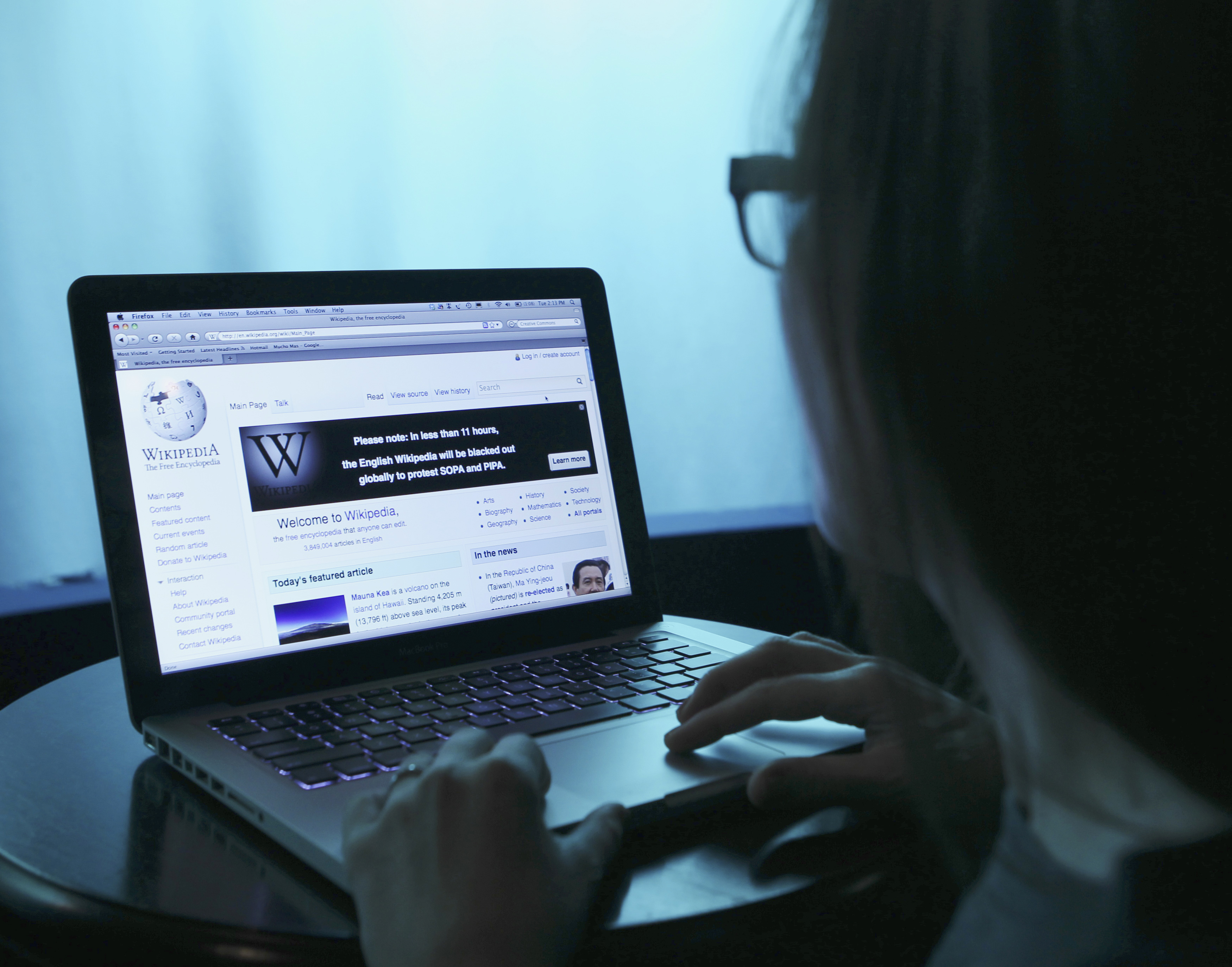 
Wikipedia is launching a paid service in an attempt to charge large tech companies for access to its wealth of information. While the encyclopedia is run by a nonprofit organization that operates on donations, keeping the essential online resource free for general users, it is preparing a commercial product for later this year, reports Wired. According to its registration page, Wikimedia Enterprise will provide paid development tools and services to businesses and organizations that consume and republish information from its database.

Currently, the likes of Google, Facebook, Apple, and Amazon use the same public dataset that is available to general users to store their search results and power their virtual assistants. But in the future, those who shell out for enterprise tools will benefit from a bespoke data dump that offers real-time changes in a compatible format. Wikimedia Enterprise will also provide customer service, including a team of technical experts, and work to strict project delivery deadlines.

Talks are said to be underway between the new Wikimedia LLC subsidiary and the Big Four tech giants, and trade deals are expected to be concluded as early as June. The company has had its fair share of problems with big tech in the past, most notably when Google unsuccessfully tried to get around it by launching a rival site, dubbed Knol, which paid contributors with a share of advertising money. Meanwhile, Wikipedia has attempted to tackle internet goliaths with its own doomed projects, including a site designed to fight fake news and one social network.

A licensing deal would essentially open up a new source of revenue for the Wikimedia Foundation, the San Francisco-based nonprofit that manages the encyclopedia. The organization hit a Fund raising peaking in 2019 with revenues of just over $ 120 million, while its expenses were over $ 91 million. Wikipedia, which celebrated its 20th anniversary in January, relies heavily on the help of volunteers from the general public to help edit its site.