Paul Wight says his last days in WWE were horrible 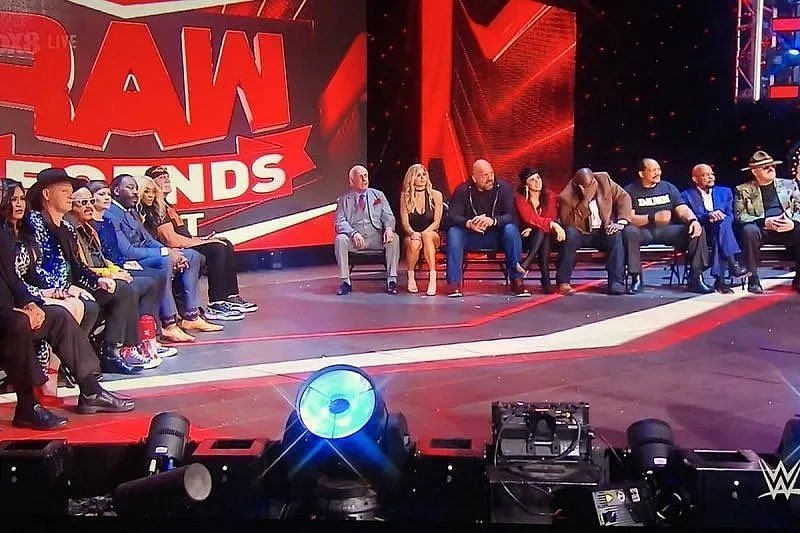 
New AEW Star Paul Wight has opened up about his contract talks with WWE and why his last days in company were horrible. Wight said WWE tries to make things “awkward” during contract negotiations, which has happened once again.

Paul Wight left WWE earlier this year after his contract with the company expired. Wight, who is currently with AEW, was with WWE for two decades.

While speaking on Talk is Jericho, Paul Wight said that during the time of the RAW Legends Night show – which was his last WWE appearance – he was in negotiations with WWE on a new contract. Wight further added that contract talks have not gone smoothly.

“I needed a reboot. After the last RAW (Legends Night), it was absolutely horrible. I was negotiating a contract at that time, so sometimes when you’re negotiating a contract with them they try to do it, for lack of a better term, they’ll try to make them more embarrassing things, difficult or to prove a point. It’s part of the psychology of the game, you know what I mean? “(H / T Post Wrestling)

Paul Wight said WWE proposed he be thrown into a chair by Randy Orton during his last appearance, which he rejected.

Paul Wight was also not happy with the way WWE treats its Legends and said that on shows like RAW Legends Night, these Legends and Hall of Famers “hit each other to the ground.”

“Sitting there on the ramp and then, you know, being called an ‘was’ while I sit there and watch a game, that’s just – you talk so much about legends and respect for legends and out of respect for Hall of Famers, but, like, whenever a Hall of Famer is around, they end up in the ground.

Wight said the show made him want to “restart” his professional wrestling career and re-establish himself in the company.