Perseverance recording reveals what driving is like on Mars 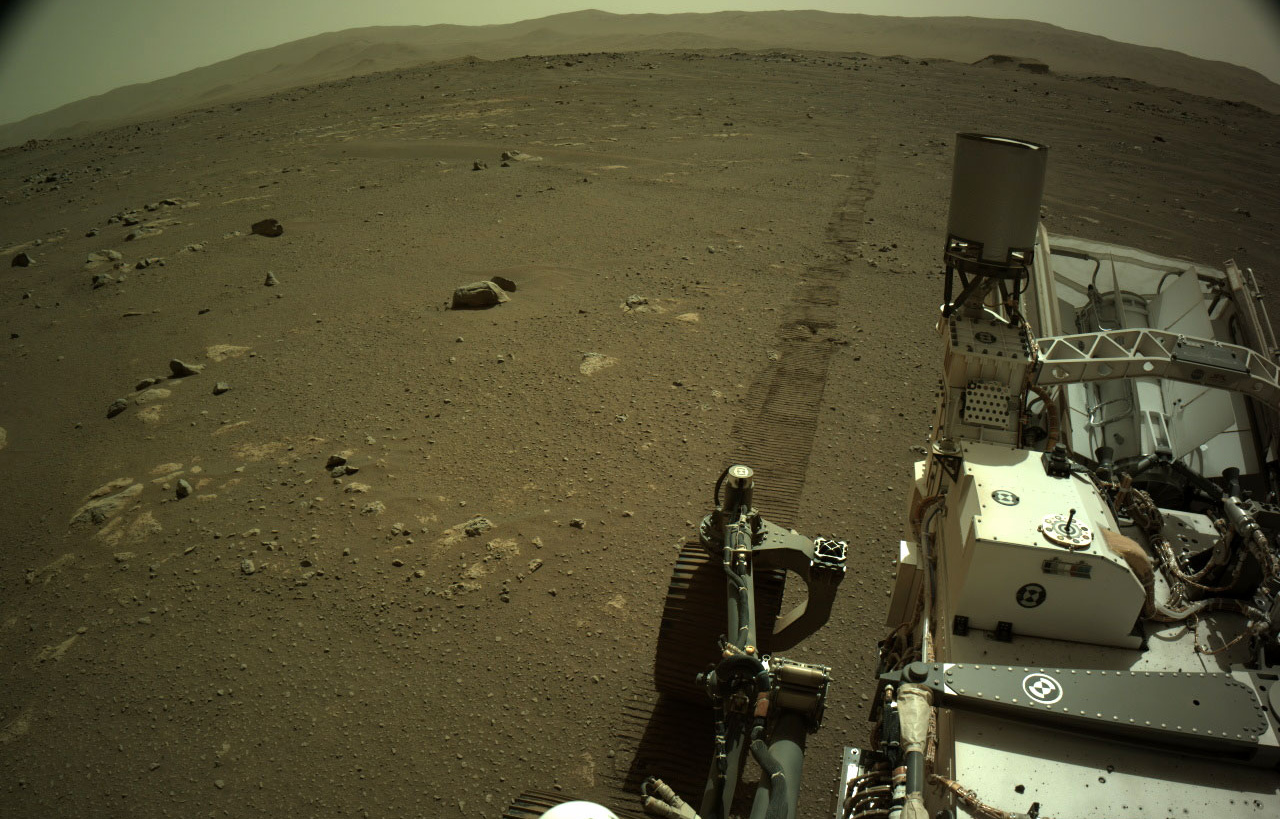 
Apparently the Perseverance rover makes quite a snowshoe while driving on Martian terrain. NASA has published an audio recording of the rover’s 90-foot journey through Jezero Crater on March 7, which was captured by its input, descent, and landing (EDL) microphone. You’ll hear the rover’s wheels crack across the surface of the Red Planet as it moves, along with the fringes and creaks caused by its mobility system. As Vandi Verma, senior engineer and rover pilot at NASA’s Jet Propulsion Laboratory, said: “A lot of people, when they see the pictures, don’t appreciate that the wheels are made of metal. When you are driving with these wheels over rocks it is actually quite noisy. “

It’s so loud that Dave Gruel, the EDL system’s chief engineer, said he would stop and request a tow if he heard these sounds while driving his car. The original, unfiltered 16-minute recording contains a high-pitched scratching sound as well as the sounds of the rover driving. While the engineering team at Perseverance is still trying to find out where the sharp scratching comes from, they are already exploring a few possibilities. The sounds could have been emitted by the mobility system or come from electromagnetic interference coming from one of the electronic boxes of the rover.

That said, NASA also released a 90-second version of the audio that filters out some of the noise:

The Perseverance rover gave us the very first sounds recorded on Mars. In addition to this driving sound, another microphone which is also part of his SuperCam instrument checked in Martian winds and the sound of the instrument’s laser zapping rock. “The variations between Earth and Mars – we get a visual sense of that,” Verma said. “But sound is a whole other dimension: seeing the differences between Earth and Mars, and experiencing this environment up close.”