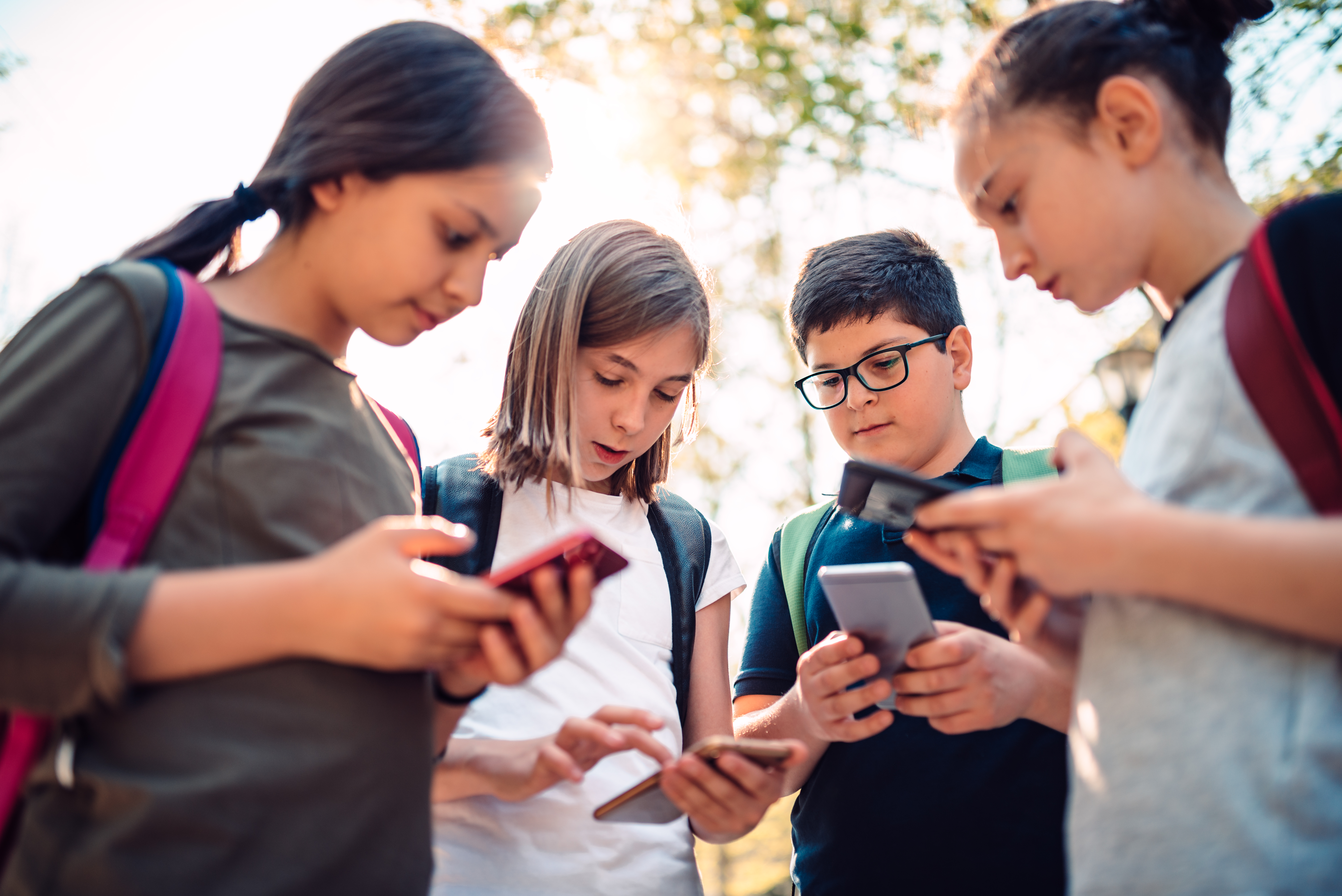 
Facebook has made this one of its priorities to build a version of Instagram for users under 13, according to an internal company message obtained by BuzzFeed News. Instagram’s vice president of product, Vishal Shah, reportedly wrote a message on the employee bulletin board announcing the project. The post also states that the project will be overseen by Adam Mosseri, the head of Instagram, and will be led by Facebook vice president Pavni Diwanji, who worked on YouTube Kids and other products aimed at children when she was still with Google.

“I am delighted to report that in the future we have identified youth work as a priority for Instagram and added it to our H1 priority list. We will be creating a new Youth Pillar within the Community Product Group to focus on two things: (a) accelerate our integrity and privacy work to ensure the safest experience possible for teens and (b) create a version of Instagram that allows people under the age of 13 to use Instagram safely for the first time. “

This revelation comes a few days after Instagram announced new features to protect teens on its platform. Children under the age of 13 officially can’t use the app under COPPA rules, but that hasn’t stopped some from using fake birthdays to fool the platform. age verification procedure. Instagram knows that young users can lie about their birth dates, which is why it is developing artificial intelligence and machine learning technologies to help protect minors.

For example, adults DM users cannot under 18 who no longer follow them. The platform implements this particular restriction by examining the age claimed by the user and using machine learning which predicts the ages of people. It will also be more difficult for adults to find teens in the first place by removing teen accounts from “Suggested Users”, Reels, and Explore, and hiding adult user comments on public teen posts.

It’s still unclear what an Instagram for kids would look like, but it’s hardly surprising that Facebook thought about creating the product, because there is a Messenger app for kids. Mosseri said BuzzFeed News that the company knows that “more and more children” want to use the application. He said: “We have to do a lot here, but part of the solution is to create a version of Instagram for young people or children where the parents have transparency or control. This is one of the things that we explore. ” Mosseri said the project is still in its early stages and Instagram does not yet have a detailed plan.