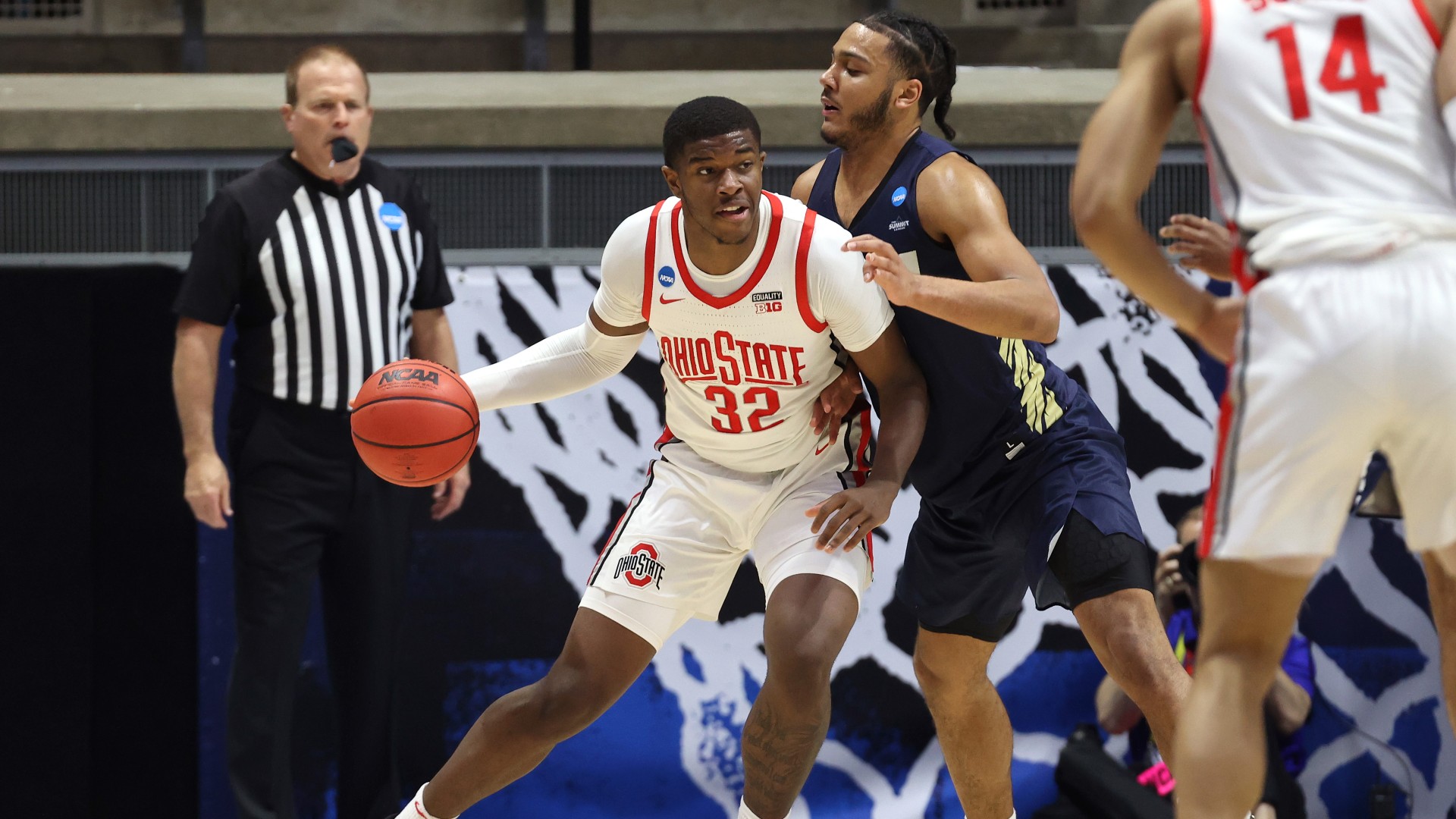 Ohio State contacted police after second-year forward EJ Liddell received threatening messages following the Buckeyes 2 seeded two-seeded Buckeyes’ 75-72 loss in overtime to No.15 Oral Roberts in the first round of the 2021 NCAA tournament, according to ESPN’s Myron Medcalf.

Liddell posted screenshots of social media posts which he received from several fans on Friday. The messages included racist and homophobic slurs and threats of physical violence.

“You are so dishonored,” wrote one fan. “Never show your face to the state of Ohio. We hate you. I hope you die. I really do.”

In response to the posts, Liddell tweeted: “Honestly, what did I do to deserve this? I’m human.” He added that he had “never done anything to anyone in my life to be approached like this”.

I’m not the one saying anything negative about the Ohio State fans. I love you all deeply and have felt nothing but appreciating since the first day I entered campus.

Ohio State Athletic Director Gene Smith issued a statement on Saturday saying the messages Liddell received were “appalling and will not be tolerated.”

“To a few of you who have chosen to inappropriately denounce our players on social media, stop,” said Smith. “Hatred and derision have no place in the Buckeye Nation or in civil society. If you cross the line and threaten our players, you will hear from the authorities. I promise you.”

I will support our student-athletes in and out of competition!

I have nothing but love and respect for EJ. He embodies everything we hope for in our student-athletes. pic.twitter.com/BxejMWvo1x

“The recent social media comments to EJ Liddell, while not from or representing fans in the state of Ohio, are vile, dangerous and reflect the worst of humanity,” said Holtmann. “EJ is an exceptional young man who had a great second season and he was instrumental in the success of our team.

“We will take the necessary steps here at the University to resolve this issue immediately.”

Liddell had 23 points, 14 rebounds and five assists in 39 minutes against the Golden Eagles. Oral Roberts’ victory marked just the ninth time in NCAA tournament history that a seed n ° 15 defeated a seed n ° 2.