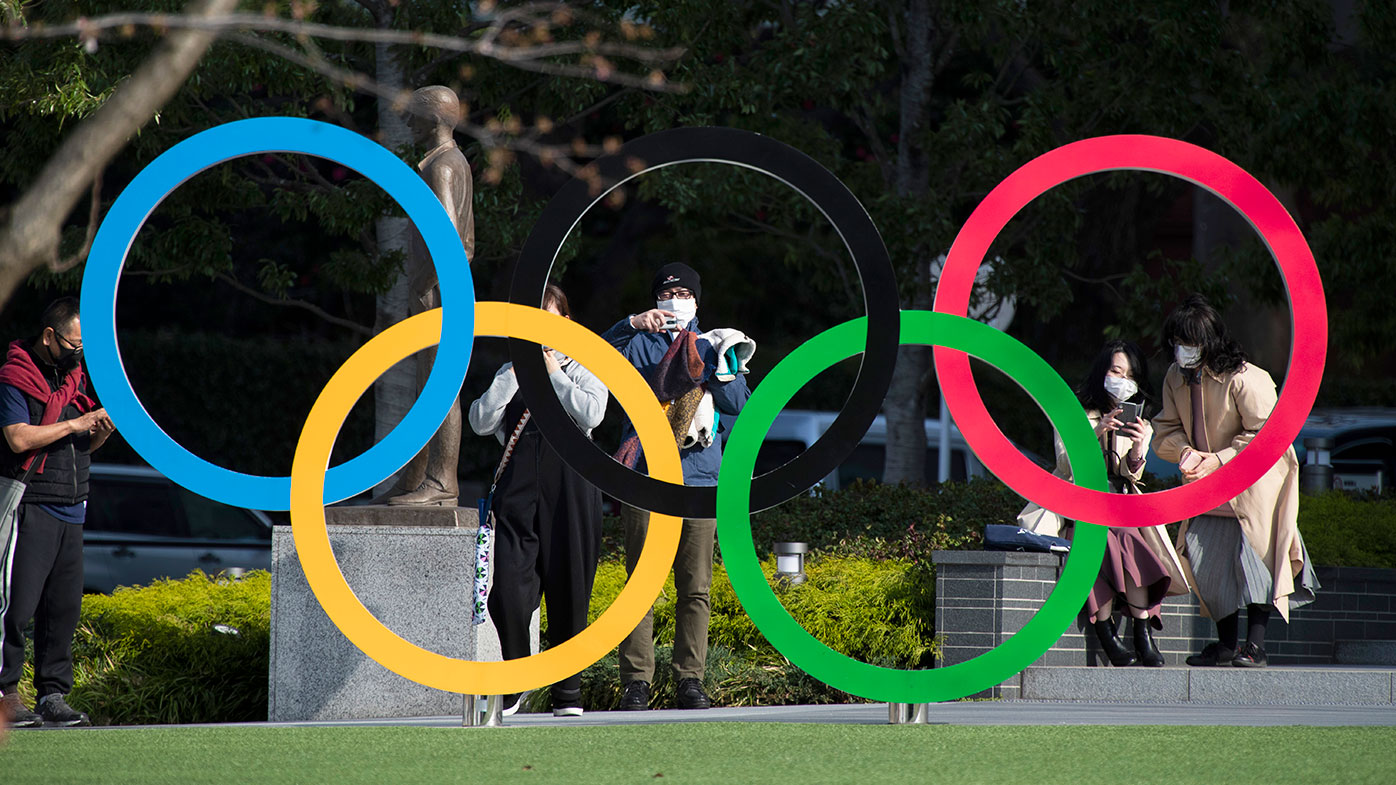 
The Tokyo Olympics will ban all foreign spectators from participating, due to the risks associated with the COVID-19 pandemic.

Delaying the Games by 12 months, the organizers are now forced to prevent international fans from traveling to Tokyo.

It’s a headache for officials, given that up to 20% of the nearly eight million tickets are said to have been sold to overseas fans. They will now have to be repaid.

“In many ways, the Tokyo 2020 Games will be completely different from any previous Games,” said Tokyo 2020 President Hashimoto Seiko.

“However, the essence of the Games will remain unchanged as the athletes give their best and inspire the world with transcendent performances.

“We are currently working on specific plans to share remote support from around the world and help bring people together in a way that is appropriate for our time.

“Even though you may not be able to come to Japan this summer any longer, we sincerely hope that you will continue to support the Tokyo 2020 Games.”

According to a statement released by the Games organizers, the International Olympic Committee (IOC) and the International Paralympic Committee (IPC) were informed at a meeting that Japanese authorities, including the Tokyo Metropolitan Government (TMG), the Tokyo 2020 organizing committee and the government of Japan, had concluded that foreign spectators would be banned.

According to data from Johns Hopkins University, Japan has recorded 455,000 cases of COVID-19, with around 1,500 new cases reported daily. The country has recorded nearly 9,000 deaths.