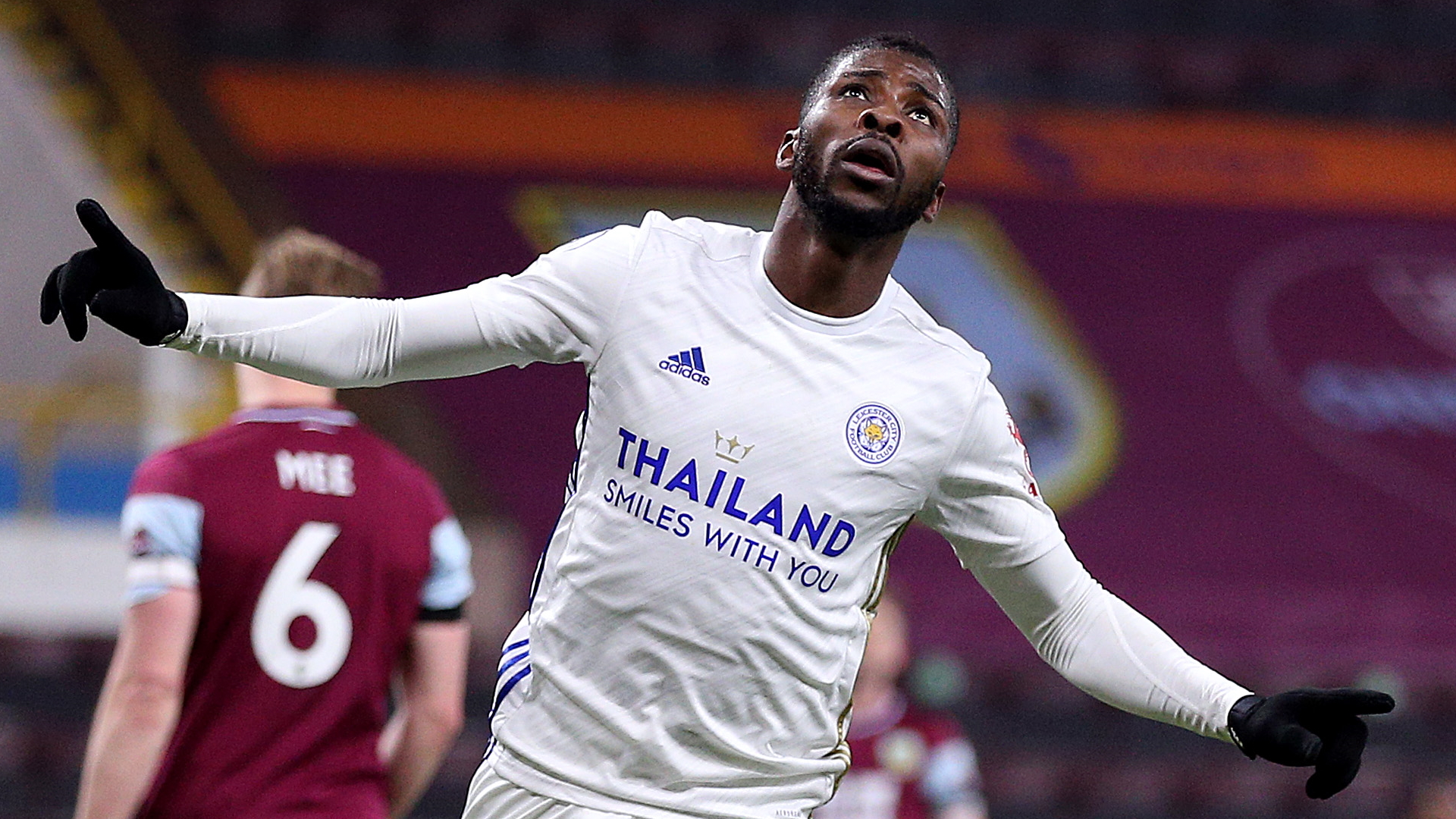 Leicester City forward Kelechi Iheanacho has been nominated for the Premier League Player of the Month and Goal of the Month award.

Iheanacho scored five goals in three league appearances in the month under review as the Foxes stepped up their push for UEFA Champions League football next season with one win and two draws.

Following injuries to James Maddison and Harvey Barnes, Iheanacho stepped up his performance in Brendan Rodgers’ side when he returned to the starting XI against Burnley on March 3.

He saved a point for the Foxes at Turf Moor after teaming up with compatriot Wilfred Ndidi to call off Matej Vydra’s opener.

The superb volley was also shortlisted for the Premier League goal of the month award.

It didn’t end there for Rodgers’ side who achieved an outright victory in their only home league in March with Sheffield United’s 5-0 blow.

Iheanacho scored his first Premier League hat-trick in the game and he became the fifth Nigerian player to score three times in a top-flight English game.

His contributions in March brought his Premier League goal tally to six after 16 appearances so far, while Leicester City are third in the table, one point behind second-placed Manchester United.

Mahrez is the other African star in the eight-man squad after producing man-of-the-match displays in Manchester City’s victories over Wolverhampton Wanderers and Southampton.

In addition to his performances, the Algeria international has scored three goals in four Premier League games for Pep Guardiola’s side.

Iheanacho and Mahrez clash after the international break with league leaders Manchester City scheduled for a trip to Leicester City on April 3.