Twins coach Mike Bell dies at 46 after battle with cancer; the baseball world is crying 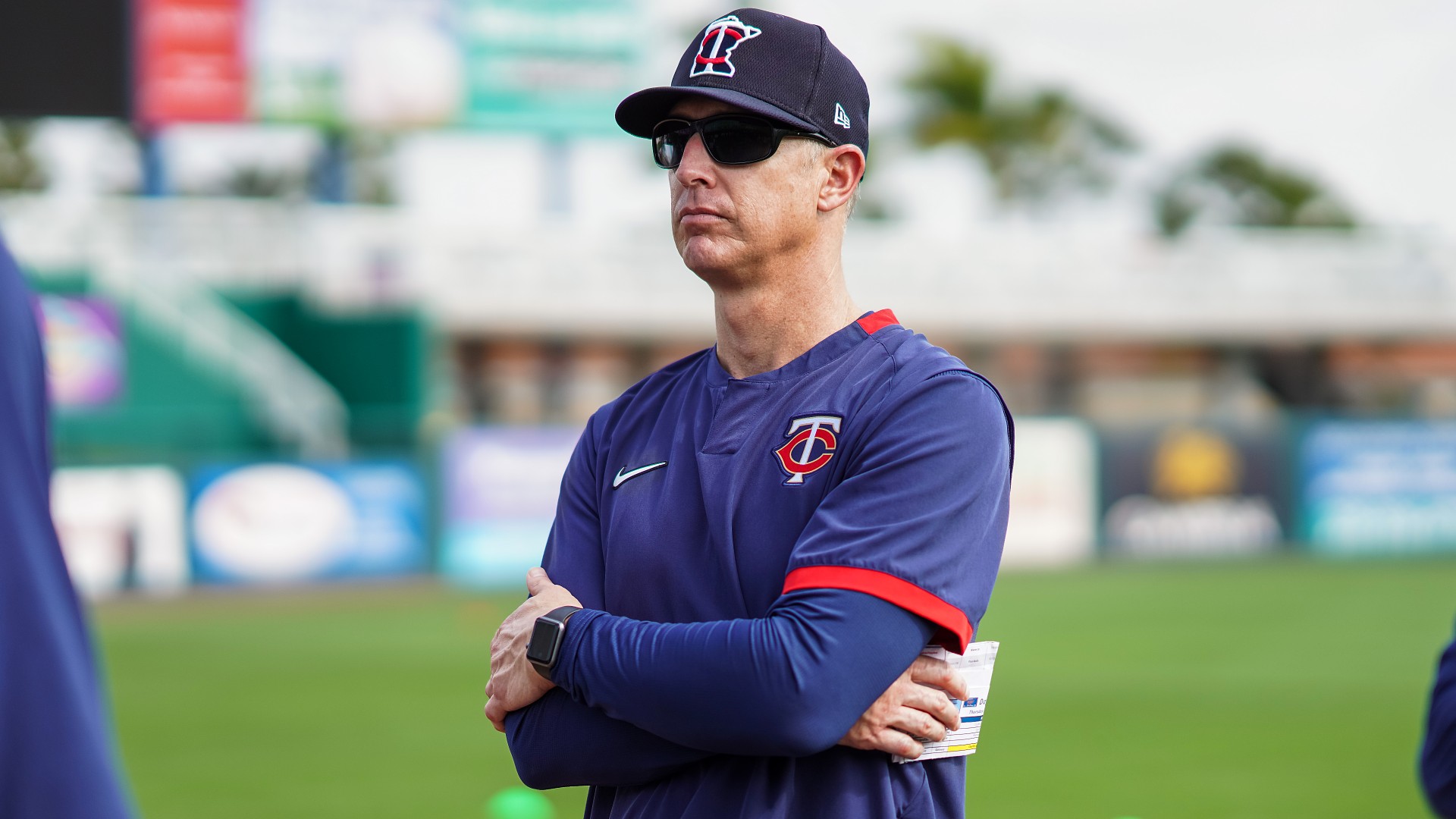 The baseball world has expressed shock and sadness after learning Twins coach Mike Bell died at the age of 46 on Friday after battling kidney cancer.

Bell was part of a three-generation baseball family: he, Grandpa Gus, Father Buddy, and Brother David all played in the majors. Mike Bell has spent nearly three decades in the game as a player, executive, manager and coach. He joined Minnesota manager Rocco Baldelli’s team last season.

“The Minnesota Twins are devastated by the loss of Mike Bell,” the team said in its statement. “During his short time with our club, Mike had an indelible positive impact – not only on the quality of our team on the pitch, but most importantly on everyone he met. Widely respected in our game, everyone who knew Mike, on and off the pitch, it’s better for the experience. “

Minnesota has decided to go ahead with its exhibition scheduled for Friday night against the Braves.

The Diamondbacks selected Bell in the 1997 expansion draft, but traded him to the Mets in February 1998. Bell joined the organization after his playing career ended and ended up working 13 years for franchise, moving to director of player development.

The Reds and the Bell family have a deep bond. David Bell is the current manager of the team and Buddy Bell is a vice president of the Reds. Gus, Buddy and Mike Bell all played for the club.

“This great family has blessed thousands of people over the 70 years they’ve dedicated to our game,” Reds CEO Bob Castellini said in a statement. “We are honored that Mike, along with his grandfather Gus, father Buddy and brother David, is wearing a Reds uniform.”