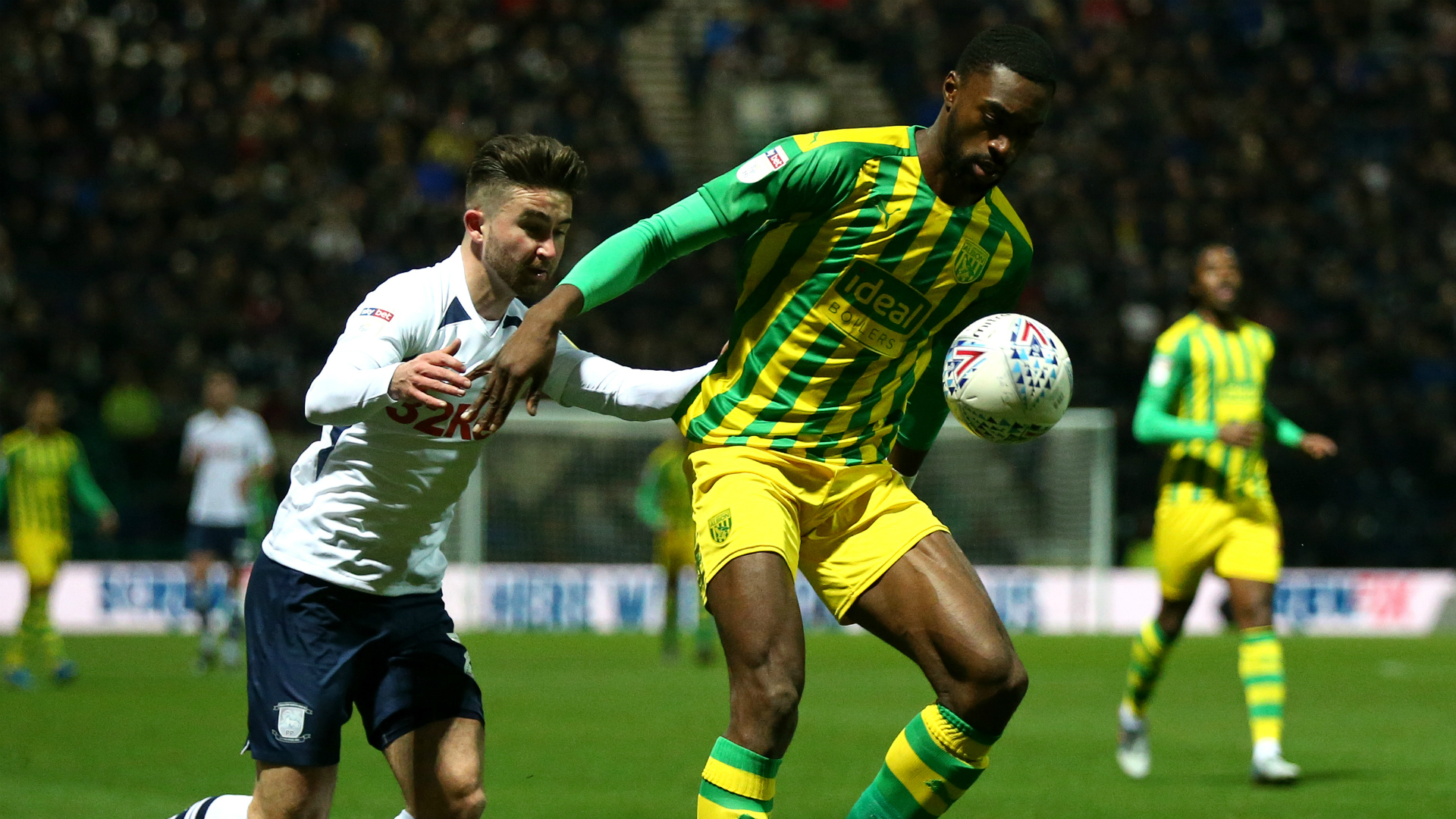 West Bromwich Albion center-back Semi Ajayi has said his side are confident they will avoid relegation from the Premier League at the end of the season.

The Super Eagles star has been in shape for the Baggies this season with his strong defensive performances and has also scored three goals in 25 appearances for the club.

Despite his best efforts, however, West Brom remains 19th in the Premier League table with 18 points from 29 games.

Ajayi is optimistic about the Baggies’ chances of retaining their England top status at the end of the 2020-21 campaign.

“It’s not easy. We are desperate at the moment and we need the points as soon as possible,” Ajayi said. BBC Sport Africa.

“I would say everyone has written us off but we certainly haven’t really written off. We’re still fighting, we still haven’t given up.

“We still have the belief, we still have hope and it’s just a matter of taking one game at a time. Give it our all and we’ll see where it takes us.

Nigeria will face the Republic of Benin in the 2022 Africa Cup of Nations qualifying match at Charles de Gaulle Stadium in Porto Novo on Saturday.

The Super Eagles will then face off against Lesotho in their final Afcon qualifying match at Teslim Balogun Stadium on Tuesday.

Ajayi, who is part of Gernot Rohr’s 24-man squad for the game, revealed his side are well prepared for the game.

“We are very prepared, since November, we have these meetings in mind to do the job mainly. I think everyone is eager to come out and qualify this nation for the Afcon,” added Ajayi.

The victory over Benin will seal Nigeria’s place at the biennial tournament in Cameroon and they will then face Lesotho in their final qualifying match in Lagos on Tuesday.

The Super Eagles finished third in the last edition of the continental tournament in Egypt, behind the winners Algeria and Senegal.