Jack Leiter of Vanderbilt makes back-to-back offers with no hits; the coach’s call ends the chase 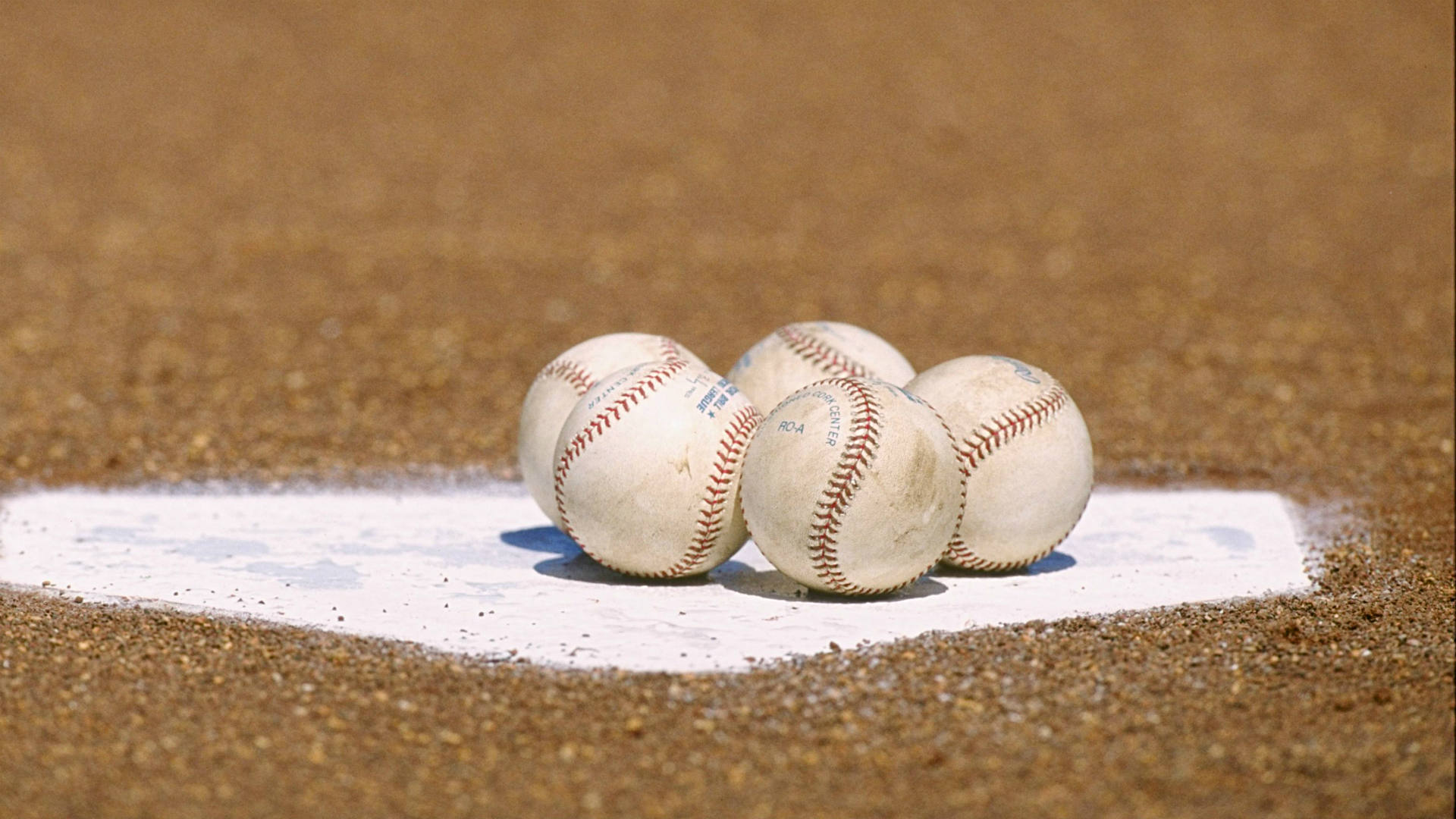 Jack Leiter was six out after pitching nine straight innings without a hitting. The second-year right-hander from Vanderbilt sliced ​​the Missouri lineup on Friday night.

Then Commodores head coach Tim Corbin decided to give Leiter the rest of the night.

It was a wise decision in the long term. Leiter had pitched 101 pitches in seven innings, No.1 Vandy led the Tigers 11-0 and the Commodores’ season has about three months to go.

AFTER: Five MLB players we’re excited to see come out in 21

But Leiter was trying to get all Johnny Vander Meer to play in conference. He didn’t hit South Carolina last Saturday on 124 courts. Two more effective innings against Mizzou would have brought him back to this threshold.

Moreover, he always treated like this in the seventh:

So instead of back-to-back hits, Leiter now has a 16 1/2 innings streak with no hits. The last coup he authorized was on March 13 against the state of Oklahoma. Overall, he gave up seven hits and two runs (one earned) in 36 innings. He is firmly on track to join his father Al, uncle Mark and cousin Mark as a professional pitcher this summer.

If you’re wondering if Vandy’s reliever pen has retained the no-no: it hasn’t. Mizzou had two hits and three runs in the bottom of the ninth. It’s just as well. A no-hitting combination in an SEC game in late March would have been disappointing. Leiter would have been overwhelming to return one after the other.