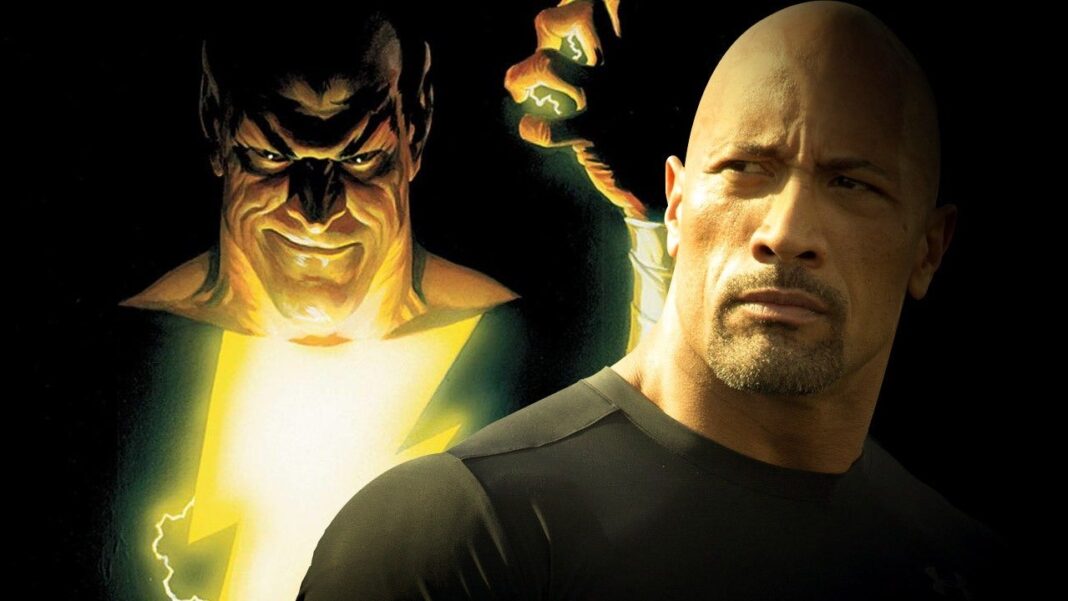 Warner Bros. announced that Black Adam will hit theaters on July 29, 2022. No further information has been released regarding the long-running Dwayne Johnson project, although Warner Bros. teased that “the hierarchy of power in the DC Universe is about to change. . ”

The announcement also points out that fans should expect Black Adam “only in theaters,” which seems to indicate that Warner Bros. to the intention of ends up pulling the pin on its simultaneous HBO Max releases and reverting to a traditional, cinematic-only approach. In December 2020, Warner Bros. announced that its 17 theatrical films for 2021 will be available for a one-month exclusive window on HBO Max in addition to a large screen version.

At the end of last week, it was confirmed that Pierce Brosnan joined the film as Doctor Fate. Filming for Black Adam is slated to begin next month.