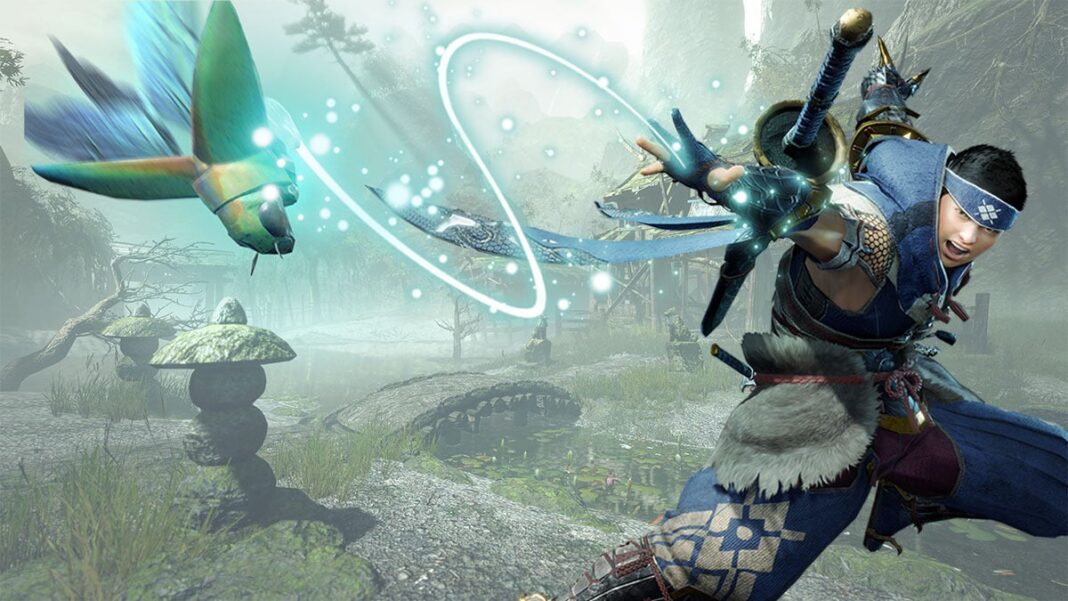 As of December 31, 2020, Capcom had sold 66 million units of Monster Hunter games across the series. Taking into account these new figures, the series has sold more than 70 million copies. 2021 is a big year for Monster Hunter; Rise launched at rave reviews, and a second set – Monster Hunter Stories 2: Wings of Ruin – is due out on July 9. In addition, this year saw Monster Hunter adapted into a Hollywood movie. And in early 2022, Monster Hunter Rise will be coming to PC as well.