twournal All News You Want
Home Gaming News Fortnite: where to find and how to tame raptors 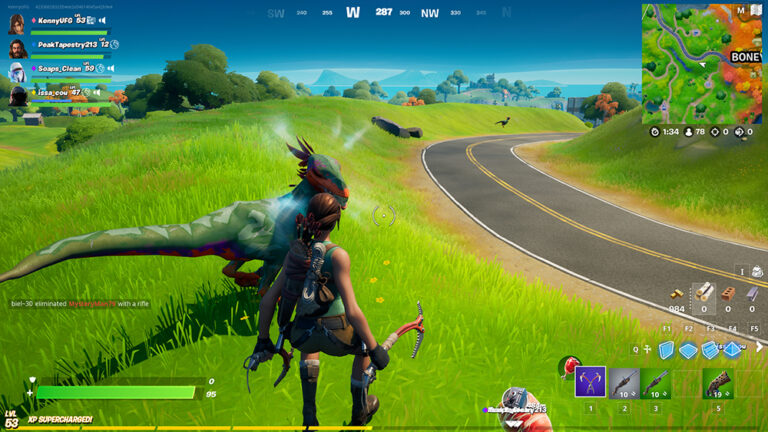 Fortnite Chapter 2, Season 6 is full of surprises. The latest is the arrival of velociraptors. Scouring the map and attacking everything in sight, these deadly dinosaurs should not be overlooked. Unless, of course, you have the right materials.

How to tame raptors in Fortnite

The raptors that roam the map are not friendly. They hunt in packs, are agile and their bites do a lot of damage. However, they are still tame. You just need a few pieces of meat and a little luck. You can get meat by killing any other animal on the map. Once you have the meat, throw it in the direction of the raptor. Just like tame wild boars and wolves in Fortnite, the raptor will fall in love with the prospect of eating, drop its guard and become tame. You can now safely approach the raptor and press the button / key to interact.The problem with this method is that raptors eat very quickly, easily swallowing a piece of meat in one bite. For this reason, it can be difficult to finish taming one before it becomes hostile again. To make matters worse, if there are other raptors nearby, your prey will call them out. It only takes a second or two before we are surrounded / bitten by several dinosaurs – we have died several times trying to subdue these creatures.

Use the hunter’s cloak to tame raptors

The best way to tame raptors is to make a hunter’s cape using four bones and a piece of meat. When you’ve spotted your prey, put on the cloak and run towards them. You should be able to tame the Raptor right away (even without meat) as the cloak keeps them docile long enough to be tamed. 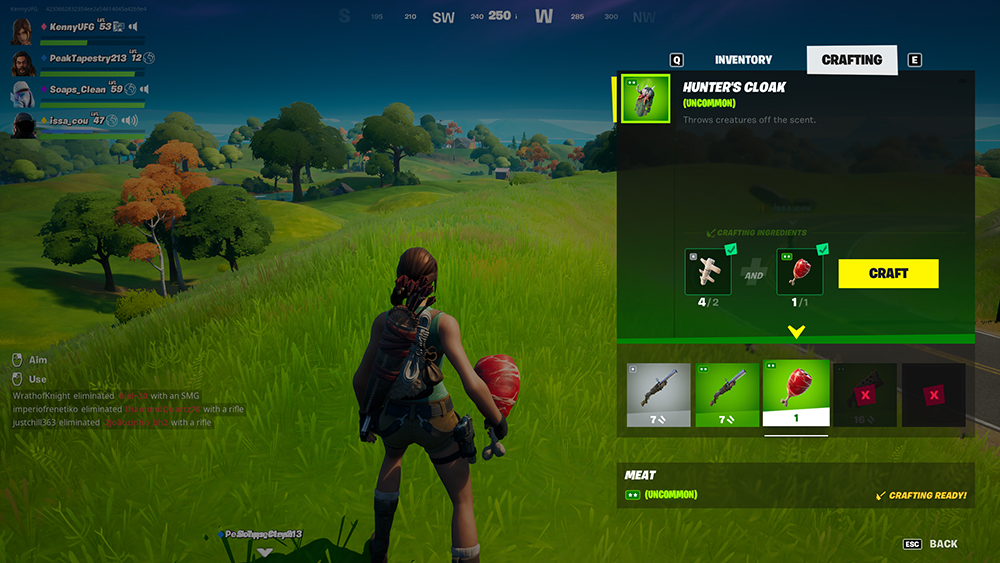 Where to find raptors in Fortnite

Raptors do not seem to appear anywhere on the map. Even though their broken eggs can be seen in some places, these dinosaurs tend to roam everywhere. That said, we were able to lock down an area where you’re most likely to see a few. On the map below, raptors appeared to appear in the area encompassing The Spire, Boney Burbs, and Weeping Woods. You should be able to hear them screaming before you even see them. This does not mean that they will not appear elsewhere. We also saw some in the areas around Colossal Crops. However, several raptors still seemed to appear in the area shown above. They were constantly seen running in pairs near houses, roads and rivers. 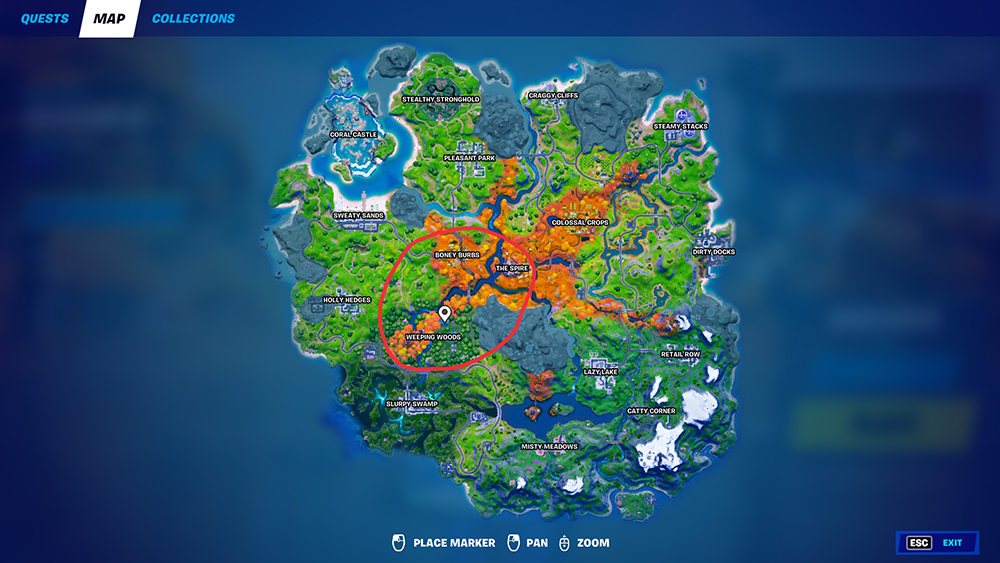 Raptors make the best pets. They’re faster than wolves, do more damage to players and structures, and they’re dinosaurs. We’re here for the Jurassic Park vibe!

Kenneth Seward Jr. is a freelance writer, editor, and illustrator who covers games, movies, and more. Follow him @kennyufg and on Twitch.