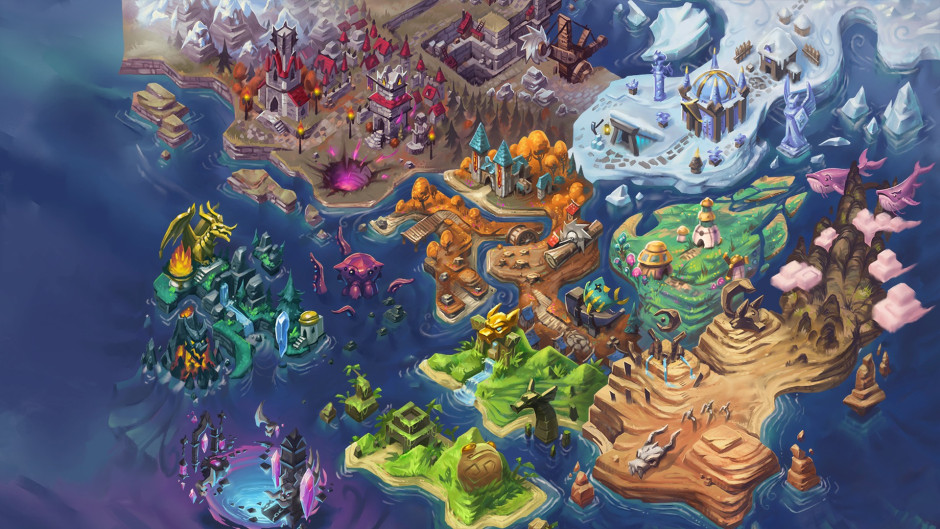 
As the cosmic entity Yagorath devours everything in its path, the Kingdom struggles to defend itself and survive its terrifying onslaught. However, at the darkest hour of the day, a new force enters the battlefield to fight against the corruption of The Maw and bring hope back to the kingdom. She is the Indomitable Octavia, the all-new playable Paladin Champion!

Octavia is the elite commander of the magistrate’s forces and has risen through the ranks thanks to her courage, determination and iron will. She’s the first to fight and the last to go and never leaves anyone behind in the heat of the moment. It values ​​discipline, honor and above all human life. While she may carry the Magistrate’s Banner, she fights for all who reside in the kingdom and is determined to unite the Resistance and the Magistrate to fend off dark threats from the Maw. Octavia has the tactical knowledge and battlefield prowess to stop Yagorath, and her time has come.

Octavia is the latest damage champion to join the Paladins and is equipped with a DMR, a semi-automatic sniper rifle that can deal heavy damage at medium and long ranges. At the start of a match, Octavia can choose between four different passive abilities that will give her entire team a bonus, allowing players to make a tactical choice that will give their team the upper hand.

Octavia brings other tools into the fray such as her warp field, a dome she can throw that covers a wide area. In this dome, allies are hidden and enemies are disoriented, allowing Octavia to isolate combat and protect her teammates from oppressive fire. Octavia herself also has a jump ability that throws her into the air, allowing her to quickly jump to new points of view. In the air, if Octavia aims her rifle scope, it will hover for a brief moment, allowing her to fire well-placed shots. Finally, Octavia’s ultimate ability summons a barrage of lasers in a line in front of her, damaging enemies who don’t jostle for free and give her team some leeway.

In addition to Octavia, this update also launches our very first Event Pass, titled Game On. Event Passes will replace Battle Passes in the future and allow us to offer more frequent content updates with more impactful unlockable rewards for players. This premier Event Pass is a celebration of everything gaming, from retro games to virtual reality to flashy PC setups. Players can unlock Avatar Androxus and Full Dive Ying along with over 20 other rewards such as alternate versions of each skin!

This update also launches an all-new challenge system called Trials of the Realm, which includes a map of key Kingdom territories that Paladins players will recognize. Different locations will be unlocked each week, each with unique challenges for players. These challenges grant rewards upon completion and can be attempted by all players whether or not they own the Event Pass. Make sure to check the Event Pass weekly to unlock everything before it disappears!

We’re excited for Xbox One, Series X, and Series S gamers to dive into the digital world of our Game On Event Pass and experience the indomitable power of Octavia. Indomitable update is now available in Paladins – download today! 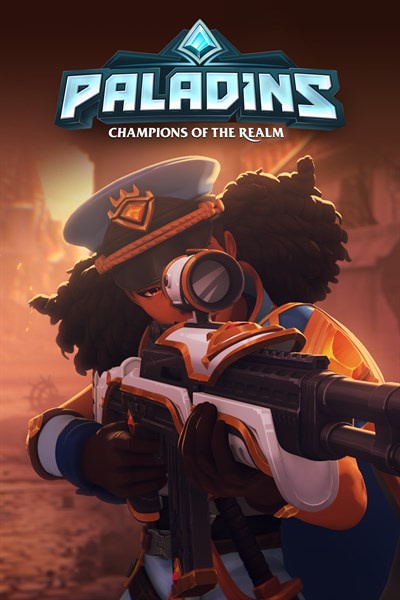 Enter a fantasy world of ancient technology in Paladins, a team-based shooter with elements of strategy and in-depth character customization. Through a unique collectible card system, players can amplify and augment a character’s core skill set to play exactly the way they want.