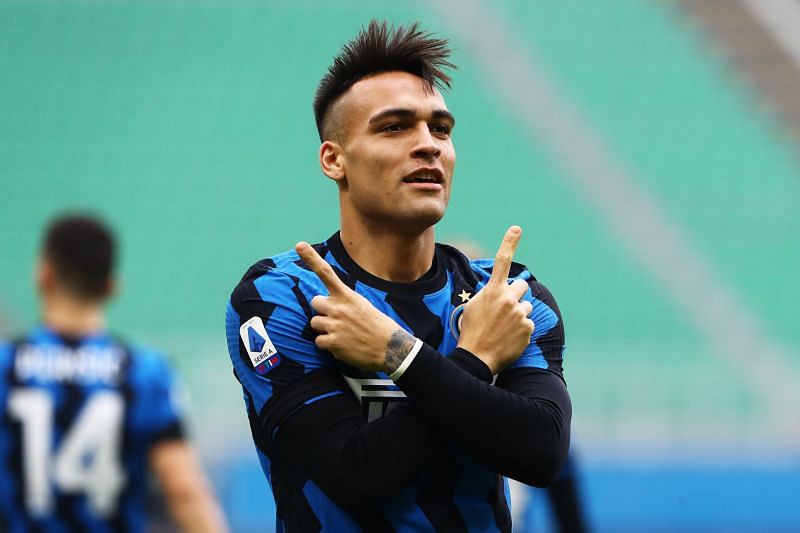 
Barcelona are looking to sign a striker and now Fabrizio Romano has given us a major update on Sergio Aguero’s future.

After struggling to hit their stride in the first half of the season, Barcelona were able to find some form of delay and fought their way back into the The league title race. We expect to see a lot of transfer activity at Barcelona this summer as Ronald Koeman remains keen to strengthen his squad.

Without further ado, let’s take a look at the top stories about Barcelona. March 31, 2021.

Gérard Piqué did part of the training session with the group this morning. [fcb]

Barcelona veteran Gerard Pique returned to training for the senior teams on Wednesday ahead of their La Liga game against Real Valladolid. Pique has not played since suffering another knee injury in Barcelona’s Copa Del Rey semi-final against Sevilla.

It’s unclear if Pique will be ready for Monday’s game against Real Valladolid, but he will be eager to go against Real Madrid in El Clasico on April 10.

Pique has been sidelined for most of the season with injury and his return will prove to be a big boost for Koeman and his colleagues. as they prepare to make one last push for the La Liga title this quarter.

According to RAC1, Barcelona are looking to make another move for him as the summer transfer window opens. Erling Haaland is rumored to be Barcelona’s top priority this summer. However, Haaland will cost them a fortune and Lautaro Martinez seems a more realistic signing.

The Catalans were unable to replace Luis Suarez and are almost certain to sign a new striker this summer.

Manchester city have announced that Sergio Aguero will be leaving this summer. Aguero is a premier league great and a Manchester City legend. At 32, he continues to be a strong marksman and as such, several European giants are considering signing the Argentine this summer.

Fabrizio Romano claim Barcelona have opened talks with Sergio Aguero and see him as an option. Another forward they want to sign this summer is Memphis Depay. Paris Saint-Germain have also investigated Sergio Aguero’s salary claims.

Sergio Aguero will take his time and weigh all his options before making a final decision, according to Fabrizio Romano.

Updates from Sergio Agüero. 🇦🇷 #When

Barcelona have opened talks and see him as an ‘option’ [Depay is on the list too]. PSG have also requested information on salary claims.

Juventus and Chelsea have different priorities, as of today.