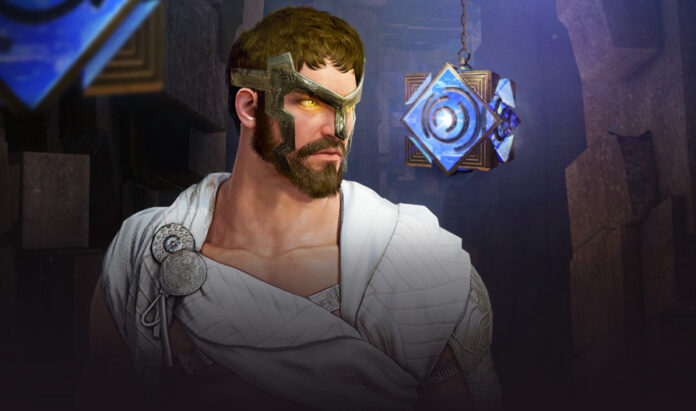 Today, Black desert frees the wise scientist. Before I go back, I want to ask you a few questions.

First, the power of knowledge? Do the secrets of the Ancients hold the keys to tomorrow? Can the search for a hero save a world?

To set the tone, I want you to imagine a sanctuary. Beakers, test tubes and cauldrons boil and bubble. The rustling of pages invaded the room, interrupted only by a satisfied sigh and the small drops of tea poured slowly and carefully into the immaculate porcelain.

Now imagine a lonely scholar looking for a ruined book, marked by time. He snuggled up in a well-worn chair. A new book opens, its pages frayed from many readings. Margins filled to the brim with scribbled notes. There is only work. The endless search for a consuming quest for knowledge.

Because Sage knows the truth of the world: knowledge is Power.

For 49 years, it is the solitary existence of Sage: to browse the ancient texts and the scrolls one by one, to read and reread. In furious search for any piece of knowledge that might have escaped his tedious study. All of this in preparation for today.

Sage is a spell caster, a master of space and time. And the one who can manipulate everyone to bring a learned nuance to the destruction of his enemies. Wielding the ancient Kyve cube-shaped weapon, Sage tears holes in space and time, summoning mighty magic… and unleashing their lethal force as only he sees fit.

From his past researching astrology and ancient weapons, Sage possesses unprecedented skills and abilities:

Huge rewards await adventurers who play Sage on Xbox. By completing the Sage quests, adventurers will receive great rewards, such as the 7 Day Pass, Eye of Wise, Atoraxxion Chandelier, and Trainer’s Flute.

Pearl Abyss also deposited the Ancient Kyve in the Hunting Grounds. Adventurers lucky enough to find him will receive a massive buff of 300% more Skill EXP and 100% Combat EXP when they encounter the Elder Kyve, who will randomly spawn on the hunting ground.

There are special rewards for Adventurers who manage to level Sage to level 62 by April 28, such as highly sought after items for crafting and character enhancement such as Cron Stones, Balks Advice, Gold Bars, Craftsman’s Memory, Laila’s Petal, and Shakatu’s Rare Chest. .

Remember you can play Black desert with the awesome new Sage class on Xbox Game Pass. See you in ruins and temples, adventurer. 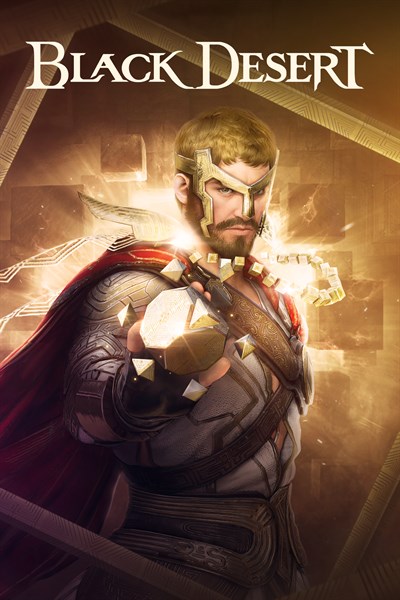 Black Desert Supports Backward Compatibility on Xbox Series X | S. Black Desert is a living world MMORPG. Experience fast and action-packed fights, hunt monsters and huge bosses, fight with friends in a guild to besiege nodes and castles in the area, train your life skills such as fishing, trading, crafts, cooking and much more! Players will enjoy stunning graphics, intuitive skill-based combat, and an immersive story locked in our vast world begging to be explored. Accompanied by a Black Spirit, a companion whose fate is intimately linked to his, players will discover the secret of the Black Stones and the history of their corrupting effects. In a medieval fantasy setting, the game tells about a conflict between two rival nations, the Republic of Calpheon and the Kingdom of Valencia. With a battle based on personal achievements and skills, Black Desert gives full control to players who can directly aim, escape, and do many different skill combinations.
[Accolades]- Join over 10 million registered users in Black Desert – Top 10 MMOs of 2017 – MMORPG.com – Best New MMORPG 2016 – MMORPG.com – MMORPG OF THE YEAR 2016 – OP MASSIVLY