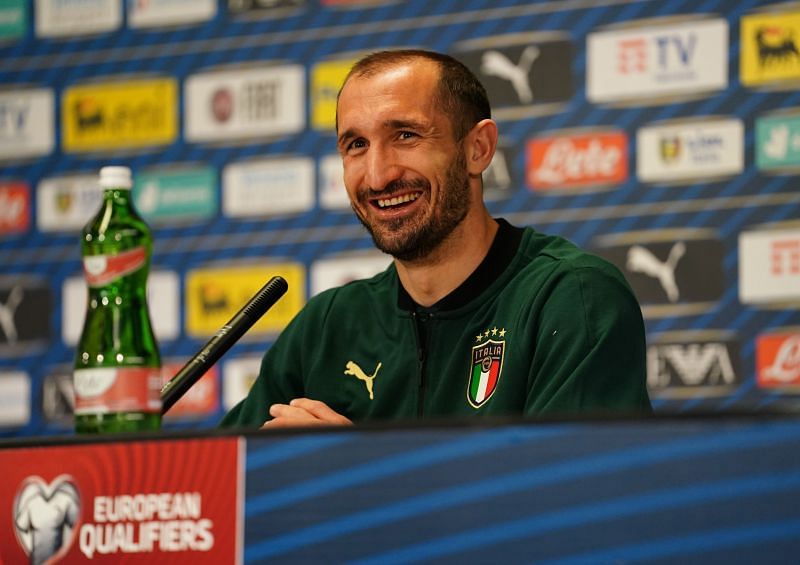 
Juventus Veterans Giorgio Chiellini and Gianluigi Buffon will leave the club at the end of the season when their contract expires. The Bianconeri would not offer new offers to the Italian duo.

According to Sky Sports (via TuttoJuve), Juventus have decided not to offer new contracts to Chiellini and Buffon as they look to reorganize their squad this summer.

Juventus suffered a bad 2020-21 campaign under Andrea Pirlo. They were eliminated from the UEFA Champions League in the round of 16 by Porto, and are currently third in Serie A.

The Old Lady will therefore seek to make important changes to her team this summer, in particular by abandoning Chiellini and Buffon.

Giorgio Chiellini joined Juventus in the summer of 2005 and has since become one of the greatest defenders of his generation. The Italian has made more than 500 appearances for Juventus during his 16-year stint with the club.

Chiellini, however, has recently suffered from recurring injuries and has only made 16 appearances in all competitions for Andrea Pirlo’s side this season. Juventus already have three quality center-half options: Leonardo Bonucci, Merih Demiral and Matthijs de Ligt.

Gianluigi Buffon, on the other hand, has left Juventus in the past to join PSG in 2018. After spending a season with the French giants, Buffon returned to Juventus in 2019.

The 43-year-old has been more than an adequate goalkeeper this season, making 25 appearances for the club in all competitions. Juventus may be looking to sign a young goalkeeper.

‼ ️ | Chiellini and Buffon will not be offered new contracts at Juventus. The club want to rejuvenate the squad, if both players want to continue playing it won’t be in the black and white of Juve. [@SkySport] pic.twitter.com/cM1VjXTrpb

Juventus are known to recruit high quality free agents and even older players good enough to play for an elite club. The Bianconeri have changed their transfer strategy in the last two windows, however.

The club’s hierarchy has focused its efforts on signing young talent who have the potential to grow into high quality players.