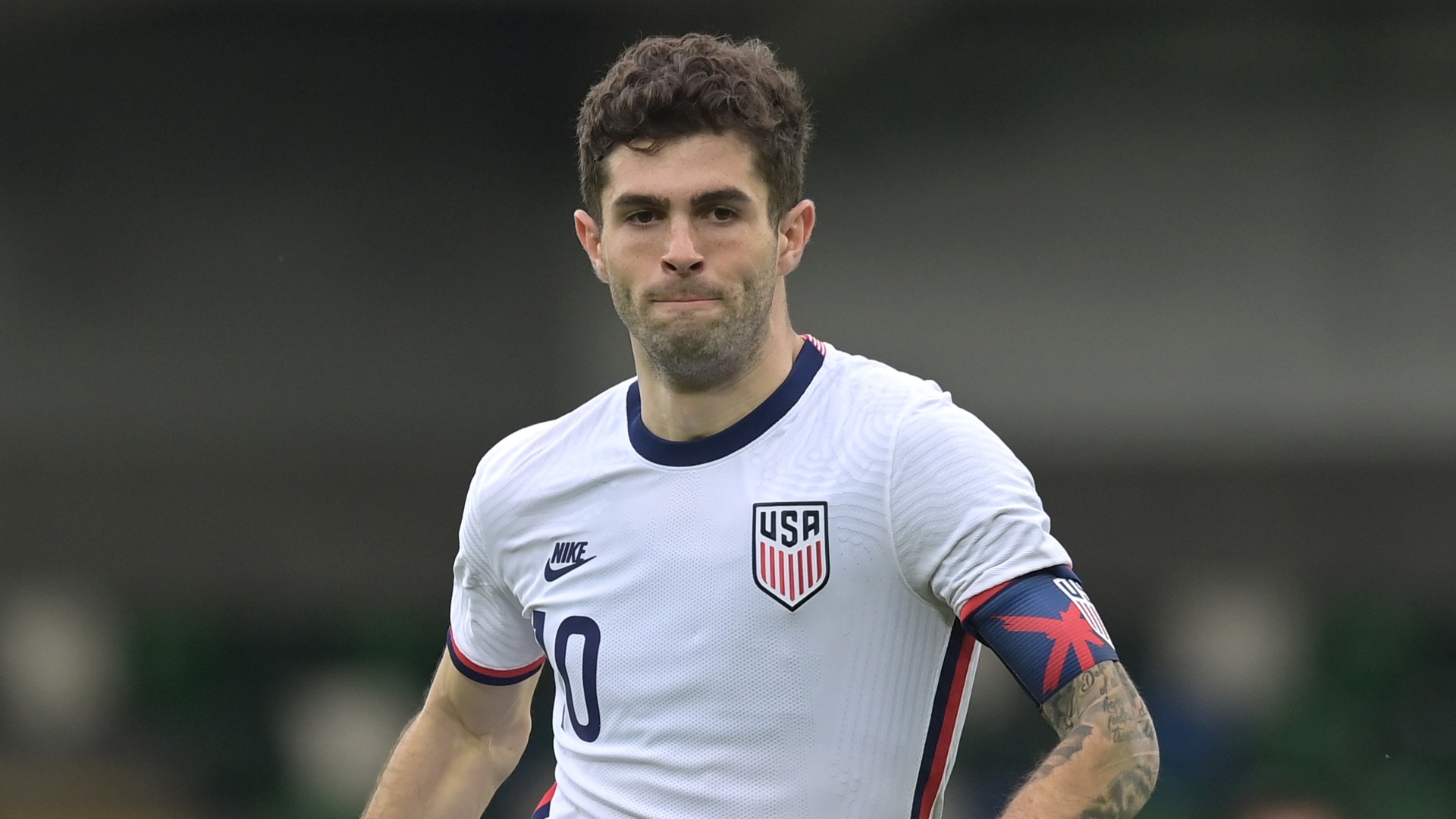 Christian Pulisic is back at Chelsea on a high note from the international break, saying his confidence is the highest in “a while” after playing for the US national team.

Pulisic started in USMNT’s 4-1 win over Jamaica before scoring and delivering a man of the match performance in a 2-1 win in Northern Ireland.

The 22-year-old’s international displays come at an opportune time, as he struggled for consistent minutes at Chelsea under Thomas Tuchel.

“It always feels good, of course, to be on the scoresheet,” Pulisic said. Chelsea Official Site. “It will definitely help build confidence.

“I’m feeling great right now, and the guys are feeling great as it seemed here. For me too personally, coming back to club level, I’m really excited.

“I feel confident, like I said. I feel the best I have felt in my game in a while, so I’m excited for what’s to come.”

The German manager took over from Frank Lampard in January and immediately helped revive Chelsea’s fortunes.

On an individual level however, Pulisic found life under Tuchel somewhat difficult.

The American was a regular starter under Lampard but has only started one Premier League game since Tuchel took over the Blues.

Pulisic has started two more FA Cup games since Tuchel’s arrival, and he is still chasing his first goal under the former Dortmund and Paris Saint-Germain boss.

Pulisic will be hoping to win his second Premier League start under Tuchel this weekend when West Brom travels to Stamford Bridge.

After that match, Chelsea will face Porto in the first leg of their Champions League quarter-final on Wednesday.