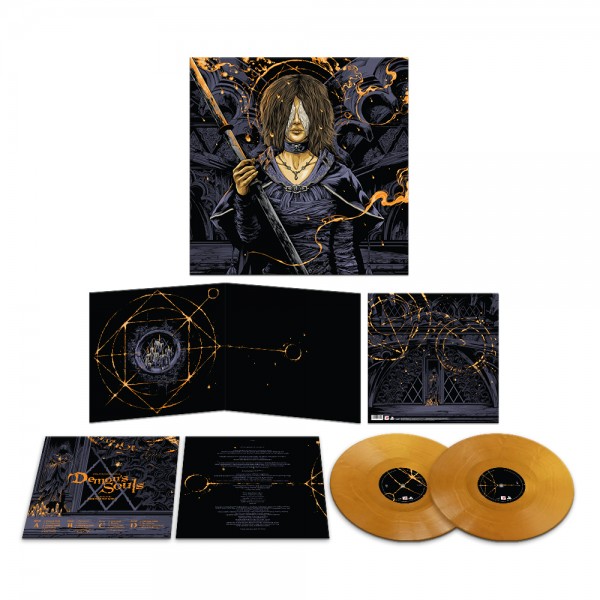 
Now that Demon’s Souls is on PS5 with an incredible amount of updates to make it feel like a new experience, even more eyes are on this brutally ruthless gaming experience that launched an epic line of gaming experiences with Dark Souls and Bloodborne. For those who want more goodness from Demon’s Souls, the game’s soundtrack is arriving in vinyl for a limited time and pre-orders are available now.

Milan Records has announced the very first vinyl release of the Demon’s Souls soundtrack, which centers on the music album from the PlayStation 5 remake by composer Shunsuke Kida. If you’ve played Demon’s Souls, you already know that the music in this game is hauntingly beautiful, an incredible representation of the detailed lore behind this world.

This new collection is also ideal for collectors looking to commemorate the Demon’s Souls experience, as there will be several variations to choose from. Although each variant has not been revealed at this time, Milan Records have confirmed that Mondo, Light in the Attic Records, Newbury Comic, Channel 3 Records and Black Screen Records. These variations will be available later, but we’ll update this article as they go live.

You can pre-order a variation of the Demon’s Souls vinyl set via Amazon here. The full set is slated for release on June 18, but whether that will be a covered launch for all variants, it remains to be seen for now.